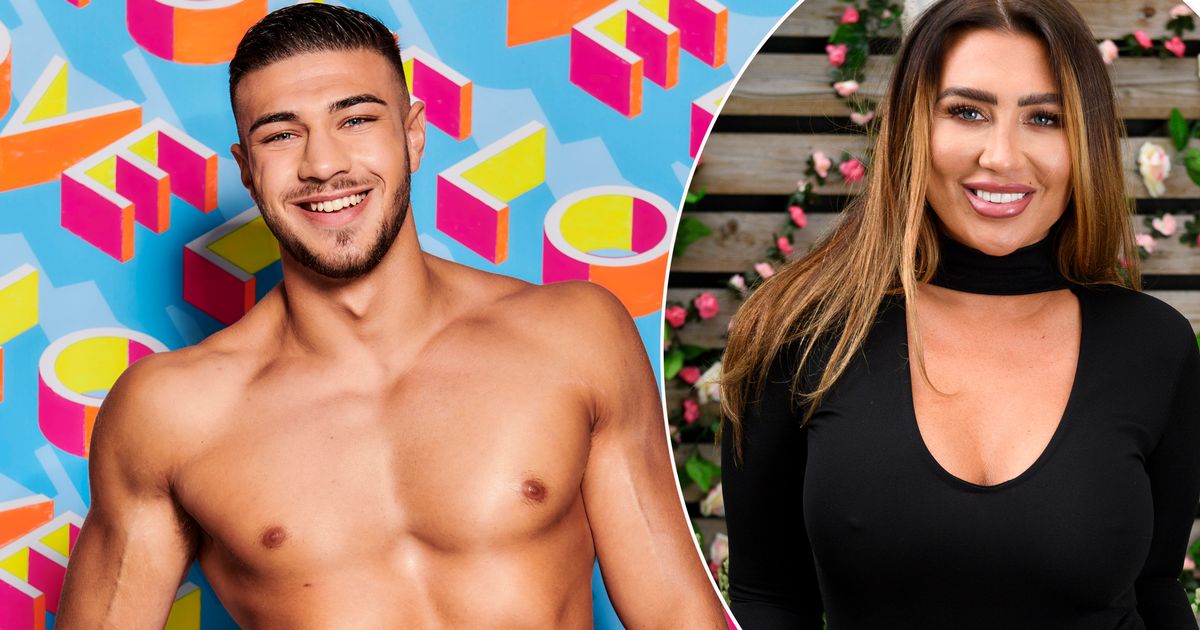 He said: “Yeah he was [messaging Lauren]. They were just good friends. They had a good connection when they were talking.

"It wasn’t all the time, maybe once or twice a week.

“I’ve been there when she’s FaceTimed him. It was after he split up with Millie."

He said of Celebs Go Dating star Lauren: “She was giving him compliments and being nice." Tommy’s pal, however, claims that Lauren is not boxer’s Tommy’s type, saying: “No, no, no! I couldn’t imagine them together.

"They liked chatting to each other, but I don’t think she would be his type. Maybe he was slightly attracted to her…”

Jack says Lauren and Tommy’s flirtation didn’t go any further due to the distance between the two.

When asked if Lauren was forward when it came to showing her feelings for Tommy, he replied: “Sort of. I wouldn’t say any more than friends, though.

“It could have gone further, but you never know. Obviously the distance played a part in it. Tom doesn’t drive.”