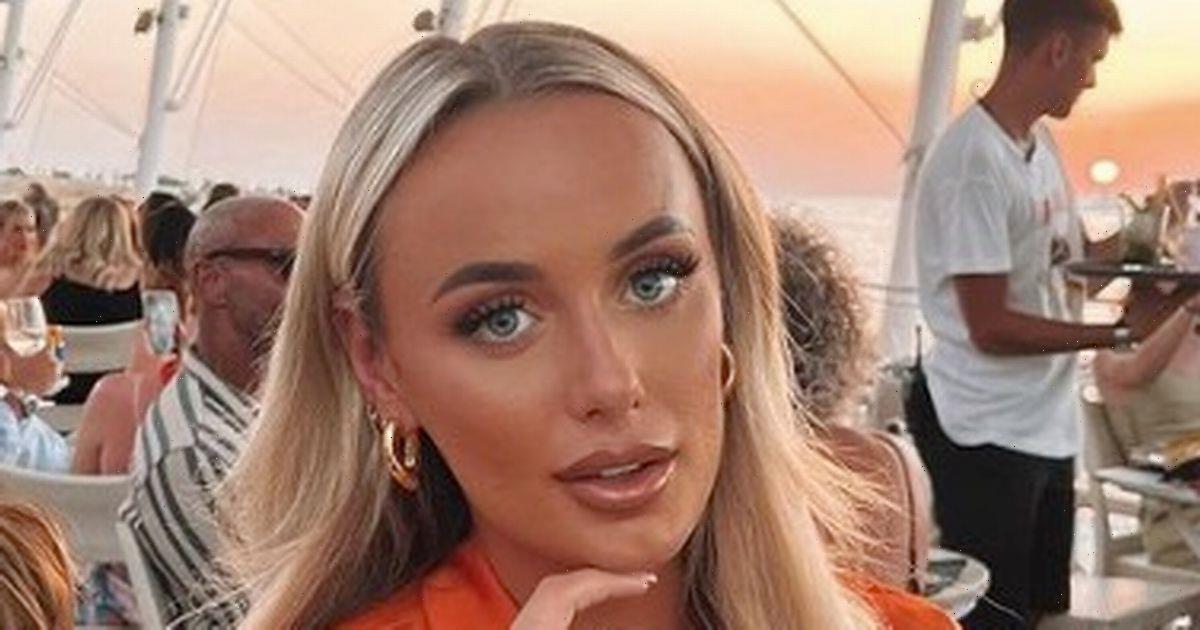 Millie Court has insisted she and Liam Reardon broke up amicably as she's spoken out against rumours he cheated on her.

The 25 year old found love with the Welsh hunk, 22, on the 2021 series of the hit ITV dating show Love Island and the pair had been together for about a year before deciding to go their separate ways.

Announcing it on their individual Instagram accounts, they explained that they were "gutted" but had made the decision to break up after "growing apart".

But since then, there's been speculation that Liam may have been unfaithful to her and although she's already addressed the rumours once, it seems they've continued.

“It’s not true," Millie insisted in an interview with Fabulous as she spoke out about the claims once again. “Because of Casa Amor, people go, ‘Liam’s obviously cheated again,’ and it’s not the case. Nothing happened for us to [break up]. No one cheated."

The blonde beauty continued: “It just was a decision that we made because it wasn’t right for us. I want to stick up for Liam and have his back. He’s not a bad guy.”

While the couple have decided to part ways, Millie shared that they still "get on really, really well" and she hopes they remain friends.

And while the end of the romance was not a terrible one, it wasn't easy either as she said she's "obviously not totally OK," but is the "best Millie that I can be and going through something that’s not very nice".

She added: "Liam is the one person I saw every day who understood the life-changing experiences we were both going through.

"We can’t just cut things off, and we’ll still support each other in all that we do."

Earlier this year, fans took to social media to speculate as to whether the pair had split, as one person said: "He also hasn't posted a picture with her in over a month, which is pretty unusual for his feed. He even posted pictures of himself at the Asos Beauty Awards alone even though they attended together."

Someone else wrote: "They seem to be spending more and more time apart as well he's back in Wales a lot which is absolutely fine but I fear he's just not settling as easy in Essex."

Meanwhile, Liam also raised eyebrows on the Heat podcast in March, when he said he had "nothing to wake up for".

Speaking about his move to Essex, he said: “I came off [Love Island], I’ve been put into Essex, no family no friends. Obviously, I’m with Millie, which is good… I’d wake up, but have nothing to wake up for,”

“Millie was getting all these [deals] and doing really well, and I was starting to panic, 'Am I going to go back to work'," Liam added.