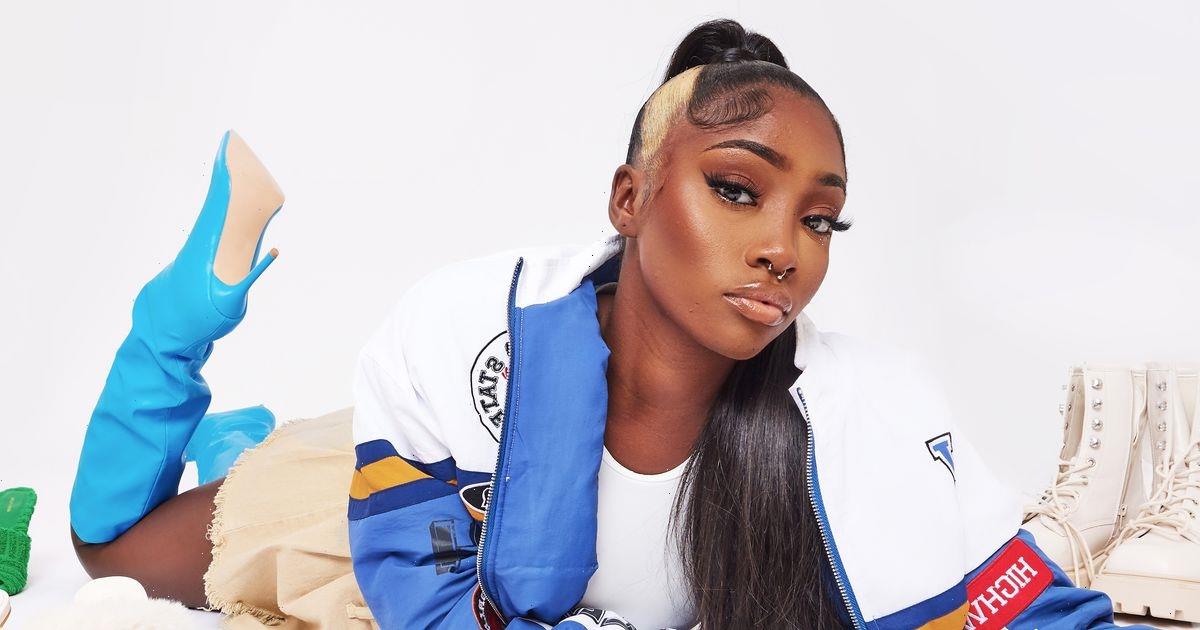 Indiyah Polack has announced her second deal in just two days following her time on the hit ITV dating show Love Island, where she came in third place with Dami Hope.

The 23 year old took to her Instagram feed to share the news as she posted several photos of herself dressed up in a beige short skirt with a white crop top, which she teamed with a a blue and white racer jacket and matching blue boot heels.

Explaining that she was "internally scream", the beauty told her 950,000 followers: "I can finally tell you what we’ve been working on for so long!! "I am the FIRST EVER ambassador for @prettylittlething Marketplace!! This is a dream come true and I can’t wait to bring you all on the journey with me! 05.09.22 Watch this space RE-SELL. RE-WEAR. RE-CYCLE. #pltmarketplace AD," followed by a shopping bags emoji, recycle emoji, and a pink hearts emoji.

While her boyfriend Dami, 26, said: "About that time we’ve been waiting," with three stars emojis and two crying emojis. She's set to star in her own TV advert to launch the platform, which will his screens next week. And, according to MailOnline, Indiyah signed a six-figure deal to become the face of the marketplace, which is to last one year.

Indiyah, who was originally thought to have been snubbed of a PLT deal, said of the news: "As soon as I knew PLT wanted me to support this initiative and be the ambassador for the marketplace, where the focus is on re-wearing and re-selling which is something that's important to me, I knew I wasn't going to turn the opportunity down.

"I've taken my time coming out of the villa, ensuring I have the best management team on board to help me with my career, but I'm so excited we can finally announce this partnership and share it with everyone." The six-month-deal, which could always be extended, will see the star bring her trendsetting style to developing upcoming beauty campaigns for the retailer.

She dropped into Boots Covent Garden store to sign her contract, with Boots saying in a statement: "Indiyah is renowned for her stand-out beauty looks seen in this year’s Love Island villa including her sharp winged liner, fluttery eyelashes and irresistible glossy lips."