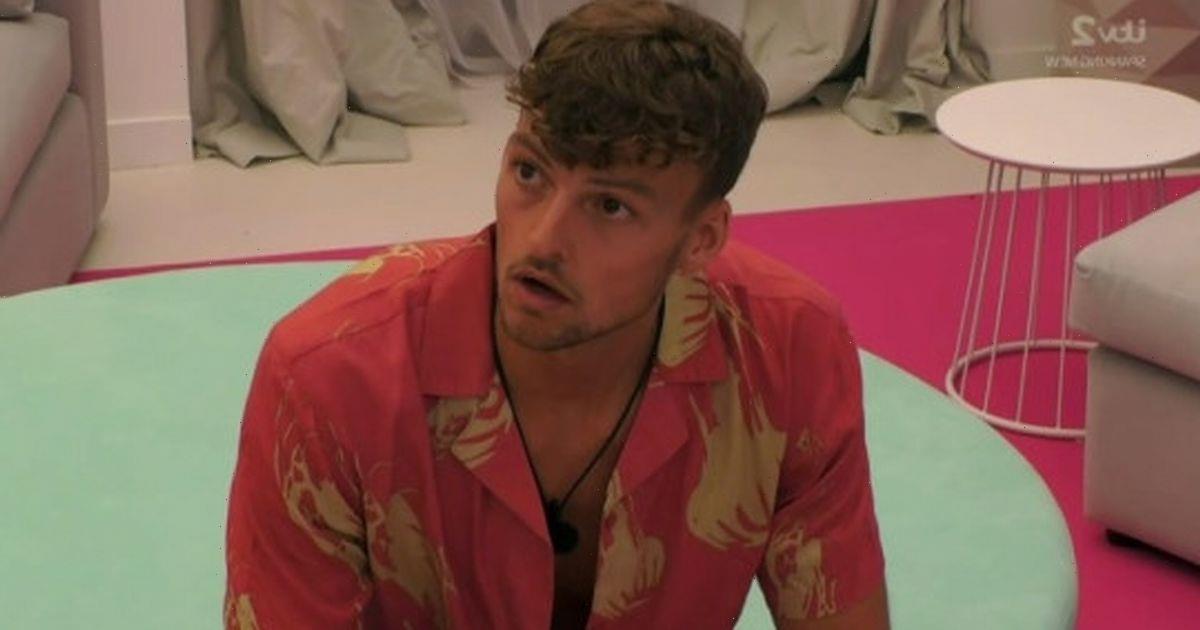 An old clip of Hugo Hammond has surfaced, revealing the star's hidden talent is being able to sing.

The 24 year old, whose fans were recently left fuming after the girls dismissed his comparison to Jamie Dornan, has been seen in new footage posted by Love Island Reactions performing Sam Smith's hit song I'm Not The Only One while dressed in a suit.

However, the video left fans divided on whether they still think Hugo has a part to play on the hit ITV dating show as many have insisted it's time for him to "go home".

"If all men were like Hugo, everyone would be friends instead of having relationships and thus, the human population would go extinct. Let’s be real," one person wrote.

Another said: "Think it's time for Hugo to go home…don't think he really even wants a relationship!"

While a third added: "He needs to leave the villa always friendzoning everyone".

Others were less critical of his journey in the Majorcan villa as one person gushed: "Bless him he’s so cute".

A second chimed: "Protect this man at all costs," as a third added: "How sweet is this..!" alongside a red heart emoji and a heart eyes emoji.

Fans have been unimpressed with Hugo's behaviour after friend zoning several people he coupled up with in the villa.

In the most recent episode on Tuesday 20 July, the star sat down with new bombshell AJ Bunker and said: "Well to be honest I’ve been wanting to talk to you anyway, so at the beginning there was something, I couldn’t quite put my finger on it.

“I thought that the more we got to get to know each other, the more time we spend together I might be able to figure out what it was but at the minute I just see that you and I are probably better off as friends on that front."

He went on to encourage the 28 year old to go after Danny Bibby, 25, as he continued: "I genuinely think you and Danny could have something really great, I think you guys bounce off each other…

"It would be wrong of me to just kind of float through this, do you and I take it slow when I’m not 100 per cent into it?"

For all your updates on Love Island 2021, sign up to our Factor 50 newsletter.