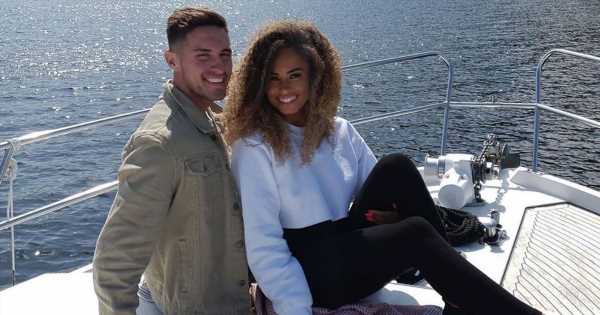 Greg O'Shea has hit out at ex Amber Gill as he addressed claims about why he dumped the Love Island winner.

The pair picked up the £50,000 cash prize after pipping Molly-Mae Hague and Tommy Fury to the top spot on the ITV2 show against all the odds.

It soon became apparent though that their relationship was going to be a non-starter outside the villa, as Amber was based in Newcastle and Greg lived in Ireland.

The Geordie star had revealed on Loose Women that 24-year-old Greg had 'dumped her by text' but he maintains he did nothing wrong.

The Irishman has cited the distance between them as the main reason but later added he "knows the truth" about their split and Amber can continue to "say what she wants."