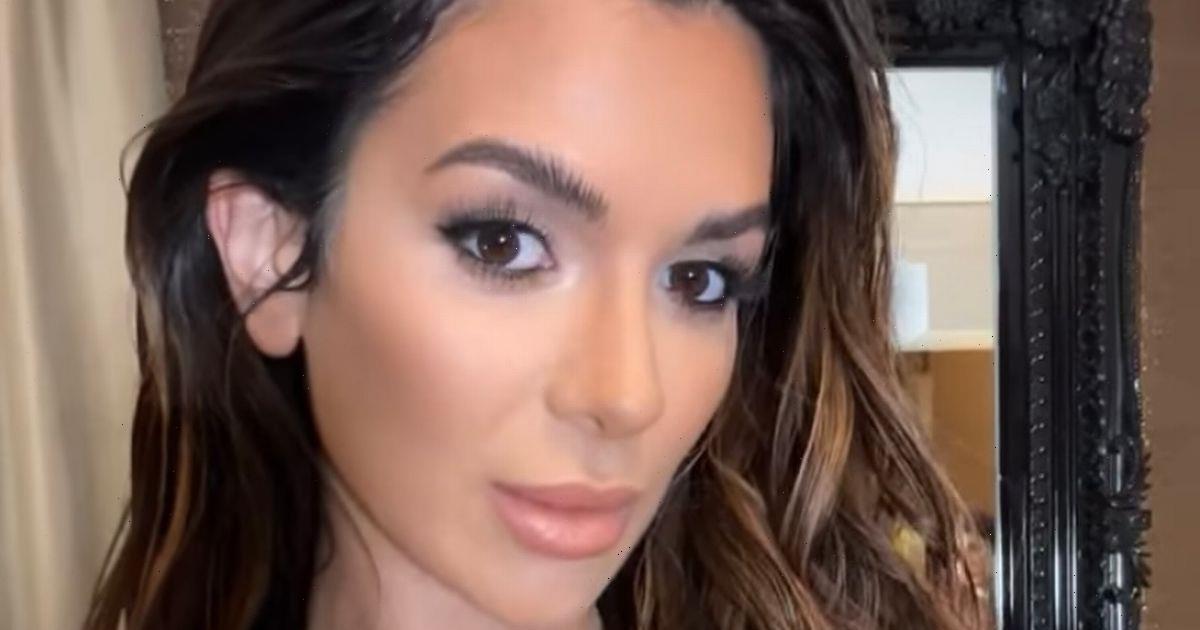 Former Love Island star Ekin-Su Cülcüloğlu admitted that she “doesn’t have any friends left” following her win on the show with Davide Sanclimenti.

Ekin-Su, who featured in last year’s show with Adam Collard and Paige Thorne, dominated the competition after a rocky start and beat out Luca Bish and Gemma Owen for the crown.

While speaking to former contestant Joe Garratt, who starred in the show in the 2019 series with Tommy Fury and Molly-Mae Hague, the 28 year old actress claimed that she’d ditched many of her friends because they “sold stories” about her.

She explained: “'Don't change who you are, don't get caught up in this ego where you think you're this celebrity so you should act a certain way and belittle people – you shouldn't.

“We're all equal, I feel like even the people who clean the toilet, you should respect that person because we're all the same. Stay humble.

“I lost so many friends coming out, I don't have any friends left because they sold stories of me,” she added.

Joe, who this week teased his possible Love Island return, agreed with Ekin-Su while arguing that those people were never really her friends.

“Oh that's so sad, well they weren't friends then. That's jealousy man, that's sad,” he said, to which she replied, “'But then you make new friends who understand you.”

Hopefully, Ekin-Su will make lots of new friends while she is competing on Dancing on Ice alongside Joey Essex, Patsy Palmer, Michelle Heaton and Siva Kaneswaran.

After her boyfriend, Davide, 27, who appeared on DOI’s official Instagram page to urge the audience to vote for her, as Ekin-Su took to the ice alongside her partner, Brendyn Hatfie, to skate to Britney Spears’ Toxic.

She recreated the hilarious Love Island moment she was caught crawling on the floor, and judges Jayne Torvill, Christopher Dean, Ashley Banjo, and Oti Mabuse awarded her a score of 21.5.

The performance was dubbed the "sexiest routine ever" by the show’s host Holly Willoughby, though some fans took issue with the racy costume, and Ofcom received 100 complaints as a result.

Ekin-Su addressed the issue while talking with The Sun, and explained: “You know what? If you have ’em flaunt them.”

“I mean if you’ve got a nice bum and you look sexy in a unitard, why not. Who cares?”

Davide certainly didn’t take issue with the costume and hit the headlines after a cheeky comment he made while chatting with Holly rink-side.

“How fit is your missus?” Holly questioned, to which Davide responded: “Looking forward to going home.”

His joke earnt laughs from both the audience and Holly, who replied: “Yeah, I bet! We’ll make sure she keeps the outfit.”

“She was wonderful, very beautiful, and I was proud of her seeing her dancing on the ice,” Davide added.