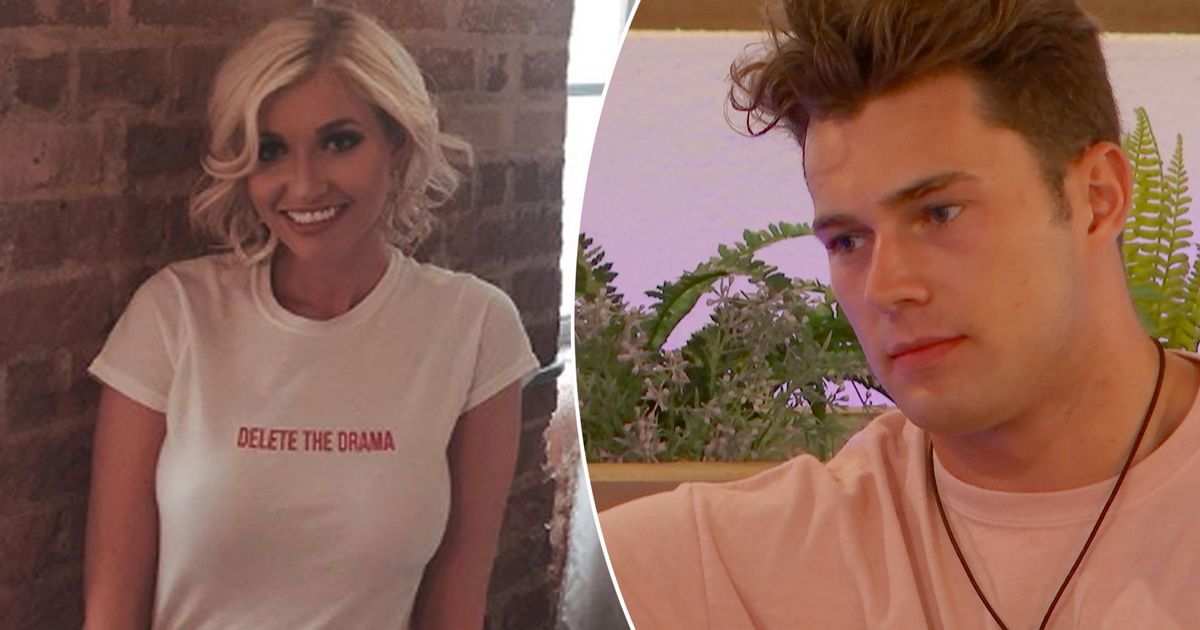 Love Island’s Amy Hart shared a gorgeous snap of herself as she returned to the UK following her weeks in the villa.

The 26 year old air hostess appeared to throw a dig at her ex Curtis Pritchard through her fashion as she wore a slogan T-shirt.

Amy looked beautiful as she wore a white T-shirt with the phrase: "Delete The Drama”, printed on it in red.

She teamed her statement tee with jeans and pointed nude stilettos.

Amy shared the snap of herself wearing the T-shirt on her Instagram, as she admitted that she is finding her life post-Love Island a bit of a whirlwind.

She wrote: “First pinch me moment keep your eyes peeled what an AMAZING day!”

Her blonde hair is pinned up with some loose tendrils framing her face, while her face looks picture perfect.

Amy left the ITV2 match-making show after her devastating break-up from Curtis Pritchard, just days after she admitted she’d fallen in love with him.

The islander has thanked all her fans for their support since she chose to leave the villa.

She wrote on Instagram: “ITS ONLY ME ITS ONLY AMZ! Wow. Just wow. There’s so many messages and I keep trying to reply but then more come through.

"Please know that I am so so so grateful for every single message of support that has been sent. It was a scary decision to make but the outpouring of love has confirmed what I already knew, it was the right one.

"My villa experience was the time of my life and my heartbreak was only a small part of my entire journey. I would do it all again tomorrow."