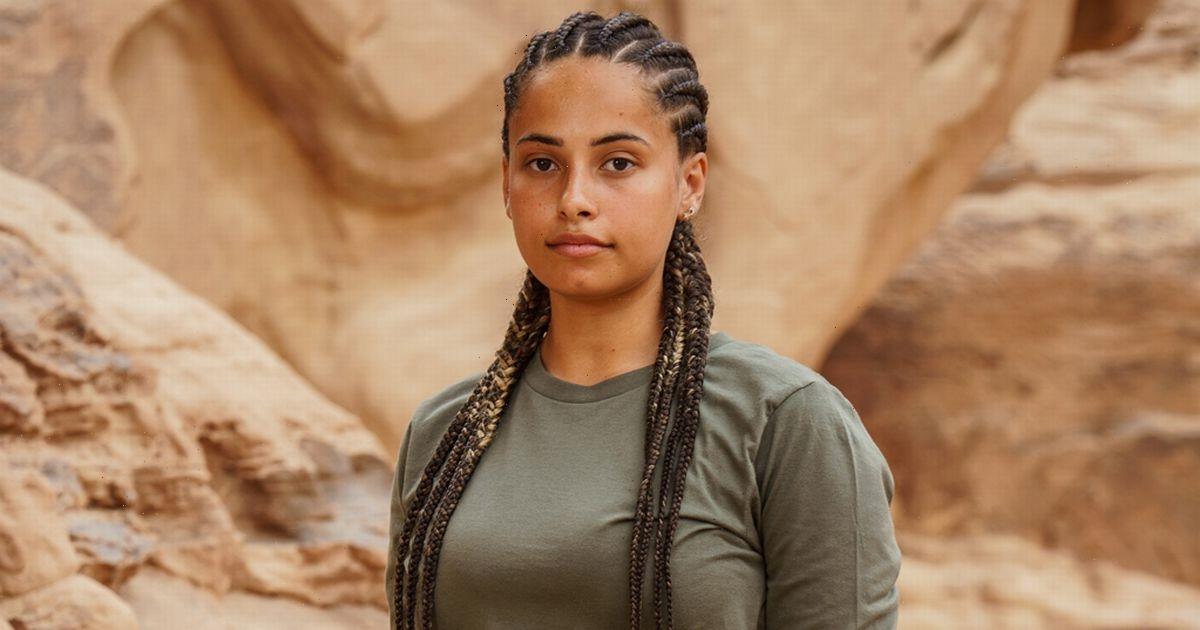 Love Island favourite Amber Gill hasn't shied away from sharing no-nonsense opinions and brutal honesty since she first appeared on our screens in 2019, winning the show as well as the affections of the British public.

Three years on however, the 25-year-old Geordie firecracker has admitted she's felt left in a mental slump in recent months and that her social media-based job can often get the better of her.

Catching up with OK! and other press ahead of the premiere of the brand new series of Celebrity SAS – which Amber will feature in – the dating show champ revealed the hidden motivation behind her latest career move.

"Before I went in, I wasn’t in a very good mental headspace and that was the tipping scale on whether I should do it or not. I’m so glad I did because it kick-started me getting into a better headspace."

Amber – who won Love Island three years ago alongside then-beau Greg O'Shea – added: "I believe in myself to the very end to do everything, but before this experience, I really lost that and I lost my way a little bit, so I was in two minds whether to do it or not, but then I did it, and when I came out of the other side, I was completely different."

Detailing what triggered her mental health battle, Amber discloses: "A lot of what I do is based on external validation. You want people to engage with your social media, you want people to like you and I think that all got a bit much.

"Normally I don’t care and I’d say what I wanted to say, but I just sort of lost that.

"I really couldn’t see a way out because it’s hard when I have to do it every day. I can’t claim I don’t care what people think, because I do."

Despite this, Amber believes that being able to demonstrate her bravery on the show assisted in her move towards mental peace.

"[Celebrity SAS] really helped my mental headspace – I think I just got a bit more clarity when I removed myself from everything that I knew to be normal and put myself in something completely different," she said.

She continued: "It really transformed the way that I thought about life and I’m really grateful that I did it."