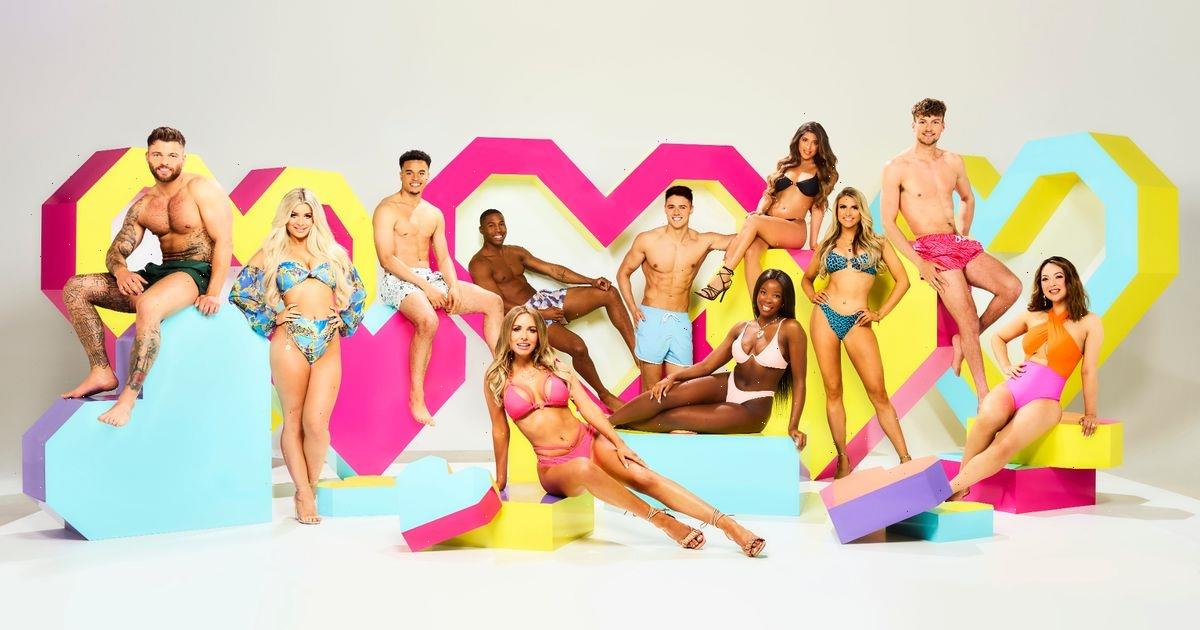 The new series of Love Island is set to return to screens on June 6 with the longest runtime ever, it has been reported.

Fans of the hit ITV dating show will be excited to learn that this summer will see the series run for an extended ten weeks instead of the usual eight, with filming for promotion of the show due to take place in just two weeks time.

An insider said: “Love Island is coming back with a bang and it will begin on the second full week in June.

“The schedules are being put together now and fans can expect a long, hot summer of fun from the villa from June 6.

“Filming for the promotional adverts is beginning in the next couple of weeks and the ads will start in May," they added to The Sun.

“This series is going to be the longest ever and it’s from a brand new location so it’s all very exciting.”

Love Island has remained one of ITV’s most popular reality series among 16-34 year olds since its debut in 2015 and has spurred several successful careers for former contestants such as Molly-Mae Hague, Olivia Bowen, Dani Dyer and many more.

The news of the upcoming series’ return comes as it was reported that Laura Whitmore is stepping back into her role as presenter on Love Island in replacement of Caroline Flack who hosted up until her death in 2020, after securing a £500,000 deal.

“Laura and show executives always hoped she would re-sign — it was just a case of making sure timings worked,” an insider told the The Sun.

“She is excited to be going back to the villa and seeing what dramas unfold.”

It was revealed last month that Love Island would be moving location, leaving the show’s iconic villa where the majority of filming took place in previous series for a “marvellous” new mansion as described by ITV entertainment managing director, Kevin Lygo.

“We didn't own [the last property]. We rented it and we are choosing a new house for this summer so that is all secrecy,” Mr Lygo told PA Media.

The new mansion is said to still include the iconic fire pit and a swimming pool for those much-needed 'chats' Love Island contestants will be having this summer however more details are yet to be revealed on what else will come with the property.