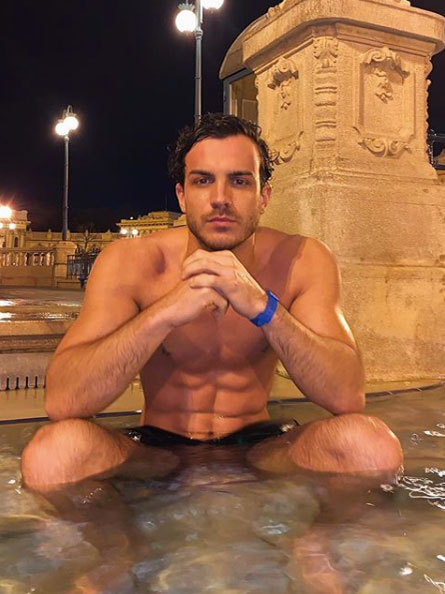 A hunky new boy is allegedly set to stir things up amongst the Love Island couples by heading into the villa soon. 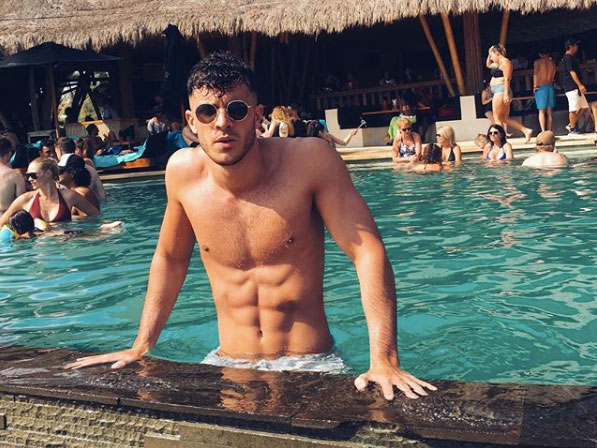 It has been reported that hunky builder, Dan Rose, from Coventry is one of the next bombshells in the line up to cause a stir amongst the contestants.

The super hot 23-year-old is thought to make a living grafting on construction sites, while raking in some extra cash with part-time modelling work, thanks to his dashing good looks and god-like physique.

But it seems that Dan’s immanent arrival in the iconic Spanish villa is something that pro ballroom dancer, Curtis Pritchard, should be worried about.

The soon-to-be reality star is said to have his sights set on his half-girlfriend, airhostess Amy Hart.

A source revealed: ‘Dan is ruthless and will shake things up massively.

MORE: Love Island 2018: Are any of the couples still together?

‘His usual type is blonde and slim and Amy fits the bill perfectly. His arrival is going to cause major destruction in the villa – especially with Curtis.’

Speaking to The Mirror, they added: ‘Who knows if Amy’s head will be turned.’

Giving an insight into what Dan, who is said to have been single for 12 months, could bring to our screens and to his fellow Islanders personality-wise, the insider continued: ‘Dan’s got great banter and cracks a lot of jokes. 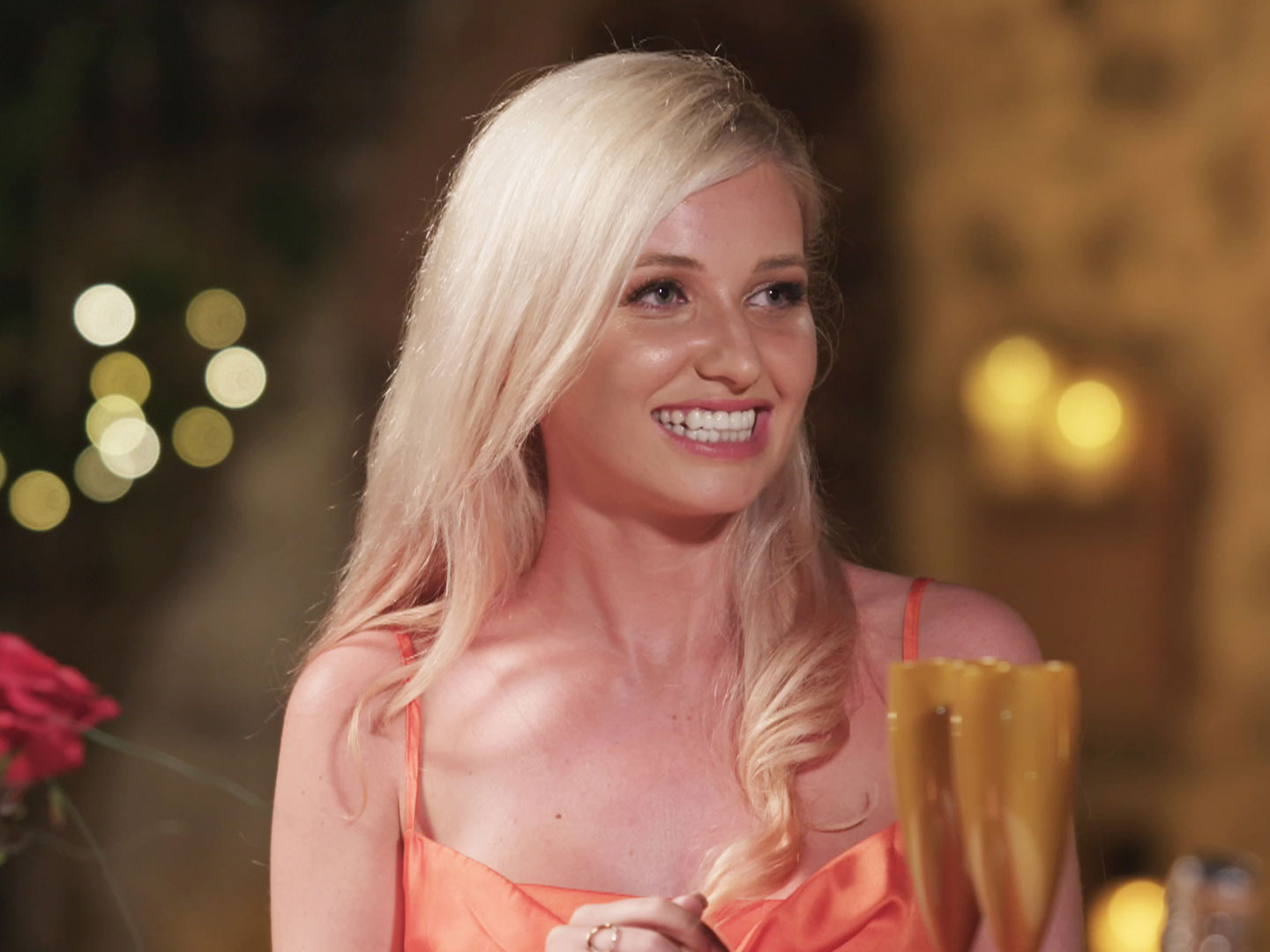 Love Island host, Caroline Flack has already given fans of the ITV dating show a hint as to what they can expect from upcoming episodes.

Speaking on the Love Island podcast with Kem Cetinay and Arielle Free, the stunning presenter revealed that some dramz is on the cards.

‘So when I say drama I don’t mean screaming and shouting and arguing and that kind of stuff, it’s the decisions they [the Islanders] have to make, I like all that.’