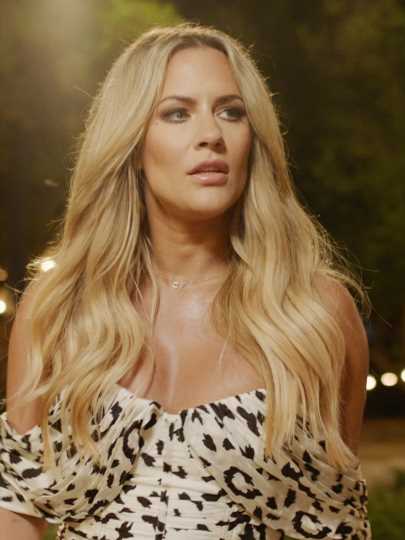 The date of the Love Island final has been revealed – and it’s a lot sooner than you probably think. 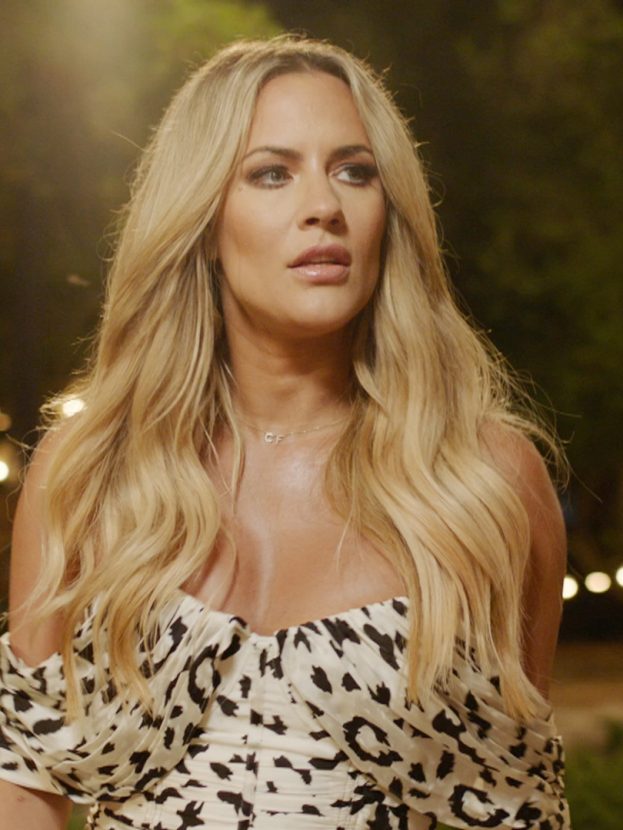 The show kicked off on June 3 and will be finishing on July 29, which means Love Island fans only have three more weeks of 9pm evening curfews left.

On the plus side, you can be part of the action when one couple are crowned this year’s winners.

The website reads: ‘Would you like to be at the Love Island Final this year? Are you on holiday in Mallorca, Spain right now or will be at the end of July?

‘If the answer is yes and would love to be there, then why not request your free audience tickets right now and if you are selected, you will be joining us inside the Villa compound for an evening you will never forget!’

With just three weeks to go, who do you think will be scooping the prize money?

Well, according to Bookmakers Coral, not only are Tommy and Molly-Mae set to pocket the cash, they’re also the most-liked Love Island couple ever.

MORE: Love Island’s Lucie admits she’s holding out for romance with Tommy and thinks his relationship with Molly-Mae won’t last

Coral’s Harry Aitkenhead said, ‘Tommy and Molly-Mae seem to have Love Island 2019 wrapped up and we now make the lovers just 2-1 to get engaged during 2019. You certainly wouldn’t rule it out.’

He added: ‘Jack and Dani breezed through the show last year but this time around Tommy and Molly-Mae are even bigger favourites.

‘It really would be a shock if they didn’t win this series.’