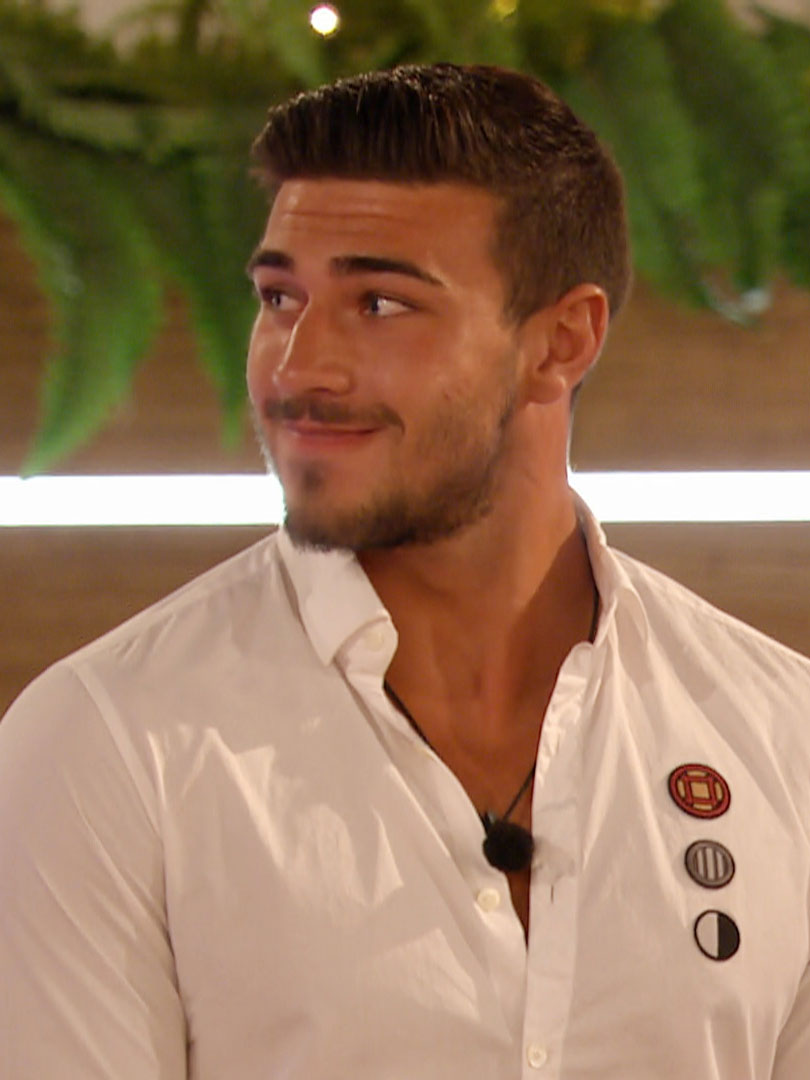 Last night’s episode of Love Island was emotional to say the least. 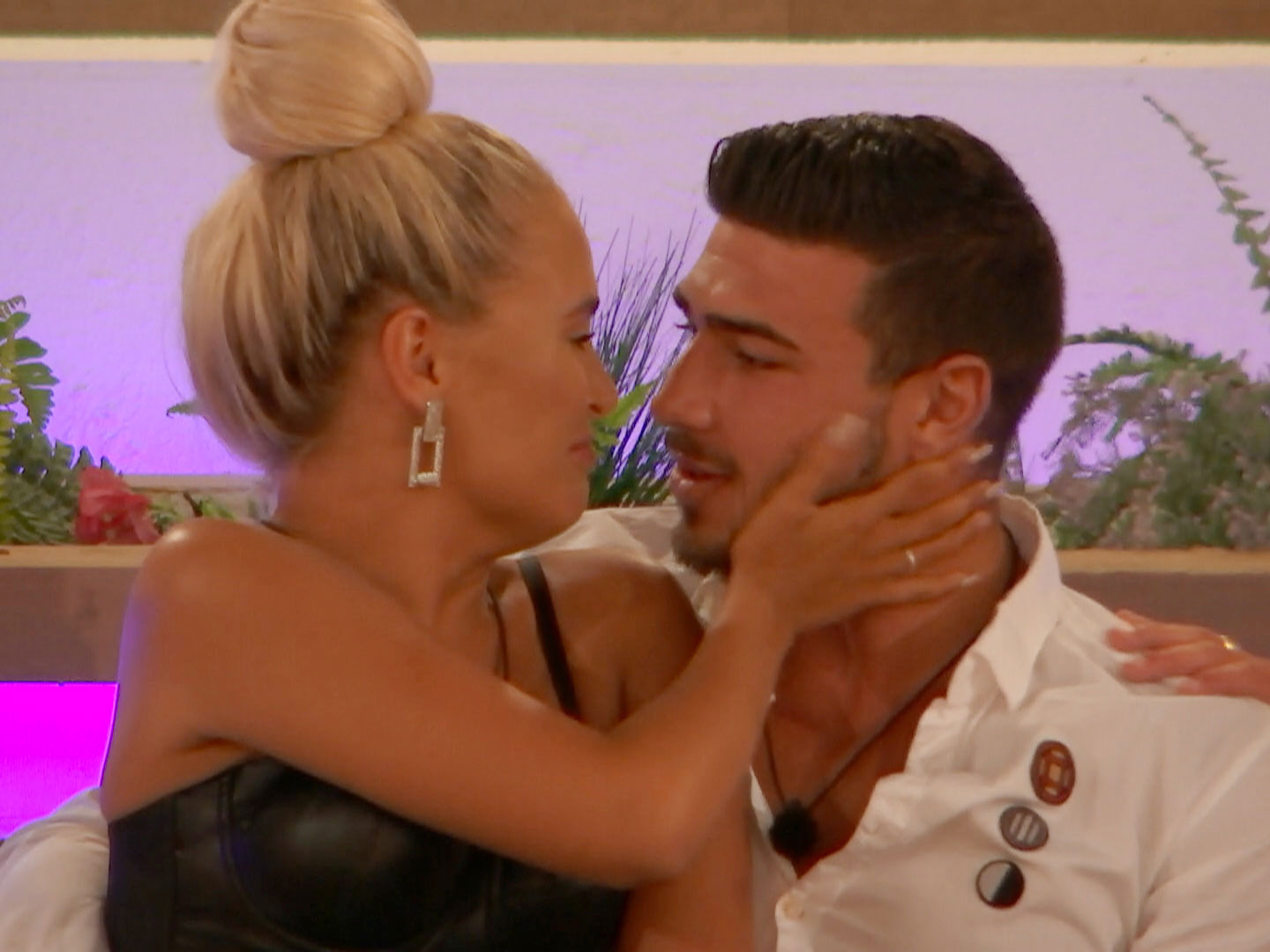 With Curtis’ shock admission, Michael’s dumping of Amber for Casa Amor beauty, Joanna, and Tommy being attached to stuffed teddy Ellie-Belly, we are still struggling to come to terms with the events of last night!

But, while some fans have praised Molly-Mae Hague and Tommy Fury for staying ‘loyal’ and dubbed them this year’s winners, others noticed the strange exchange between Tommy and fellow islander, Lucie Donlan. 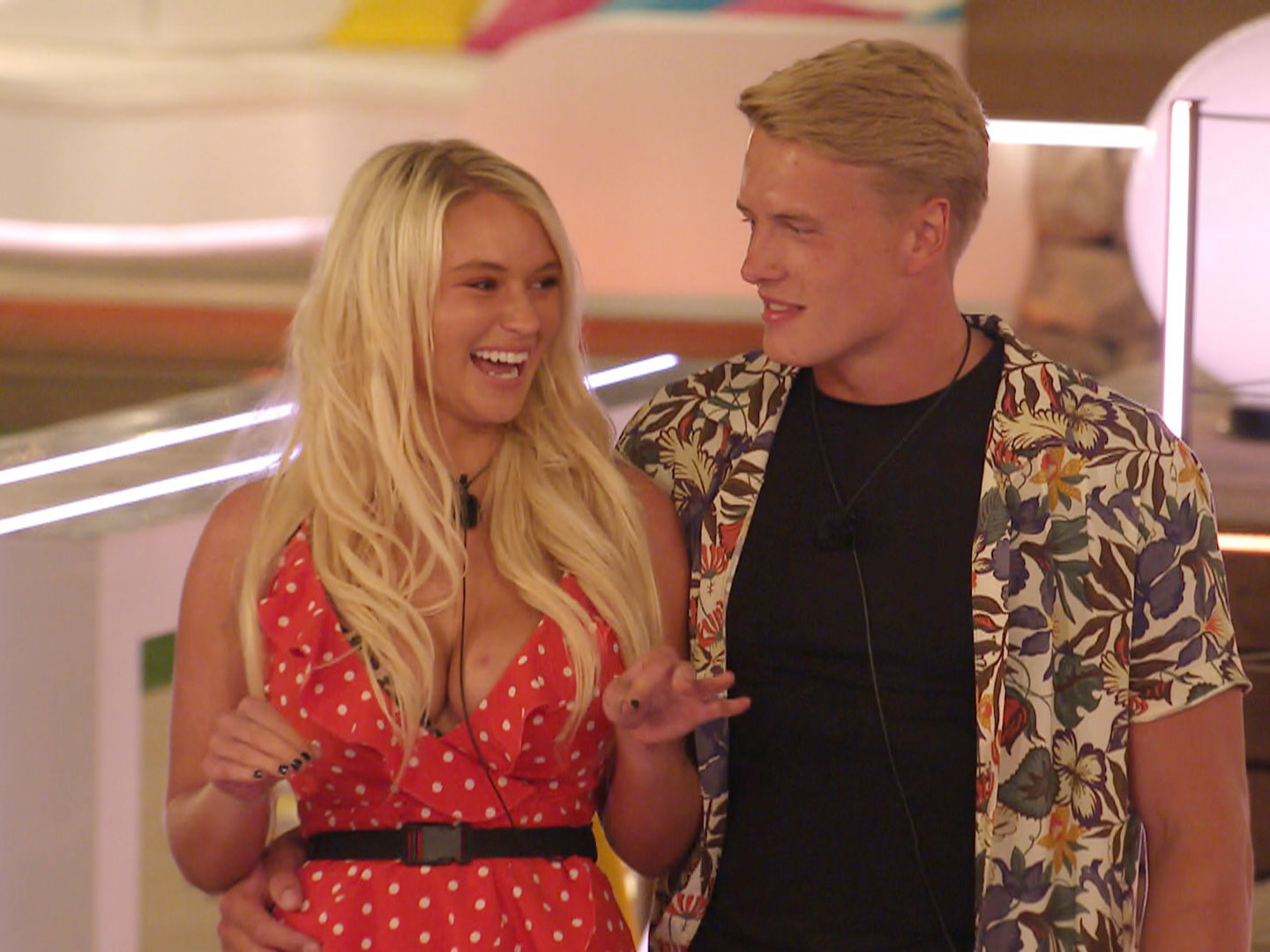 Fans were quick to comment on the interaction between the 21-year-old surfer and 20-year-old boxer – especially considering that the last time the two saw each other, Lucie admitted that she liked Tommy.

Tommy insisted that he was very into Molly, as proven during his speech and the couple’s tear-jerking reunion: ‘I stated how I felt and I’m a true man, true to my word. We’re together every minute of every day. Without her, it’s been a bit of mopping around, wondering what to do.’

But some viewers think that his facial expression when Lucie re-entered the villa with Casa Amor hunk, George Rains, suggests otherwise. 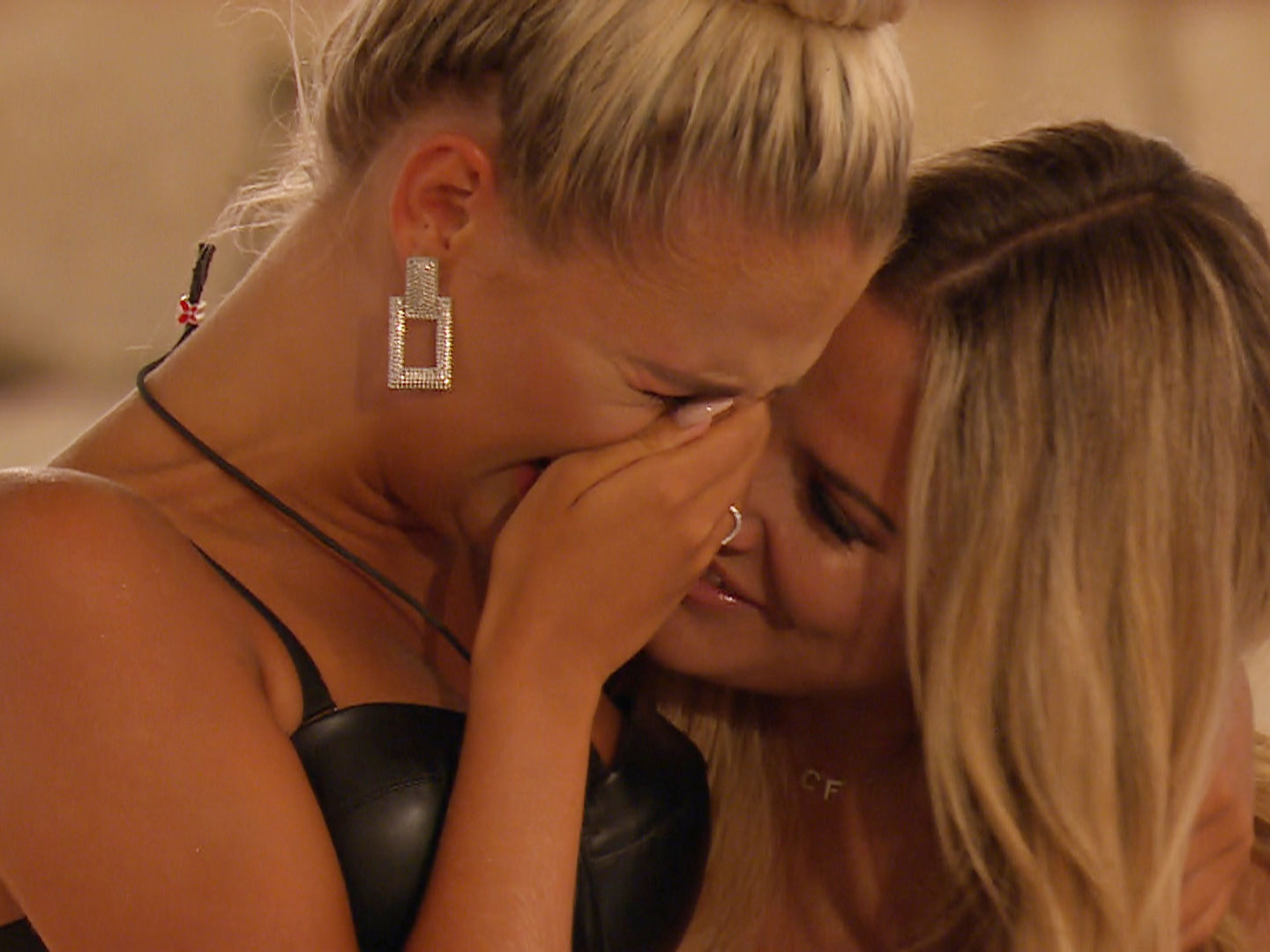 With one tweeting, ‘Quick question: did anyone think Tommy was a tiny bit raging when Lucie walked in with a lad?? #loveisland’.

Not to mention Lucie’s tears during Molly-Mae and Tommy’s reunion, leaving viewers questioning, ‘Is Lucie crying because she’s happy for Tommy and Molly or wishing he was with her instead? #loveisland’.

While fellow islander, Maura Higgins, broke down in tears as she looked on, telling the couple: “you’ve destroyed us all”, we are left questioning if Lucie’s tears are a bit closer to home.

Please protect Team Tolly at all costs, we can’t deal with another recoupling after the Michael/Amber fiasco!