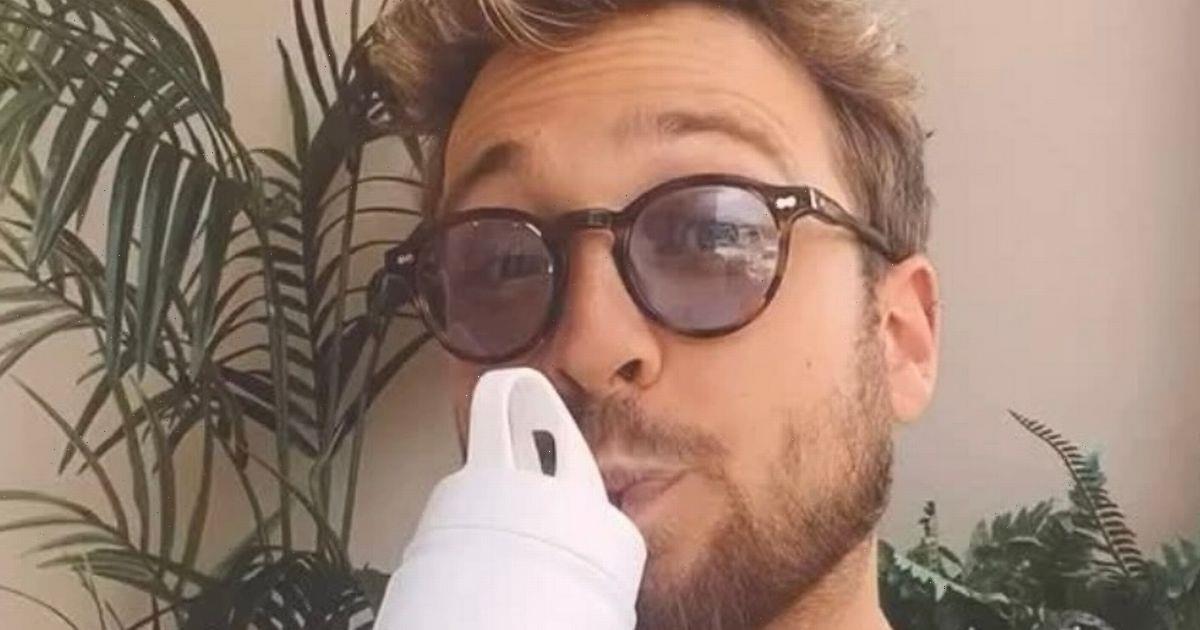 Sam Thompson has convinced fans that he is heading into the Love Island villa after he shared that he was travelling to Majorca on Monday.

The 29 year old documented himself jetting off to where the ITV dating series is set on Instagram Stories as he posted snaps of his Dior travel bag and boarding pass on a plane as it flew out of the country.

Sam also posted a selfie of him sipping on a large Love Island water bottle with his name on it, leading followers to believe that he is appearing on the show in some capacity very soon.

One fan speculated: “Sam Thompson from Made in Chelsea (MASSIVE obsessive Love Island fan) is also on his way to Mallorca. Something very cheeky is going on."

The Made in Chelsea star has been regularly reviewing Love Island since the series began earlier this month in videos posted on his social media, which have shown him giving audio commentary on his favourite and least liked contestants.

Sam has also been seen in clips asking his girlfriend Zara McDermott, 25, who appeared on the show in 2018, behind-the-scenes questions about the series as an avid fan.

Rumours of something being in the works on Love Island ahead of the show’s Casa Amor reveal have continued to swirl as fans have spotted other stars in Majorca this week.

A group of ex Islanders have been seen jetting in along with Sam which have included Liberty Poole, Amber Gill, Chloe Burrows, Yewande Biala, Anna Vakili, Kaz Kamwi, and Brett Staniland.

Model Brett appeared as a bombshell on Love Island in 2019 and hinted that he is filming a secret project with winner of the series that year, Amber, on the Spanish island.

Casa Amor is due to be introduced in this latest series on 4 July, according to reports, and an insider of the show recently shared that the interruption is bound to cause “chaos” among the couples set in the villa.

They told The Sun: “Just when the Islanders start to get comfortable in their couples, they are going to get a real shock as they are torn apart.

“This year’s Casa Amor promises to be the most explosive yet thanks to some seriously fiery characters, who have already shown their heads can be turned.”