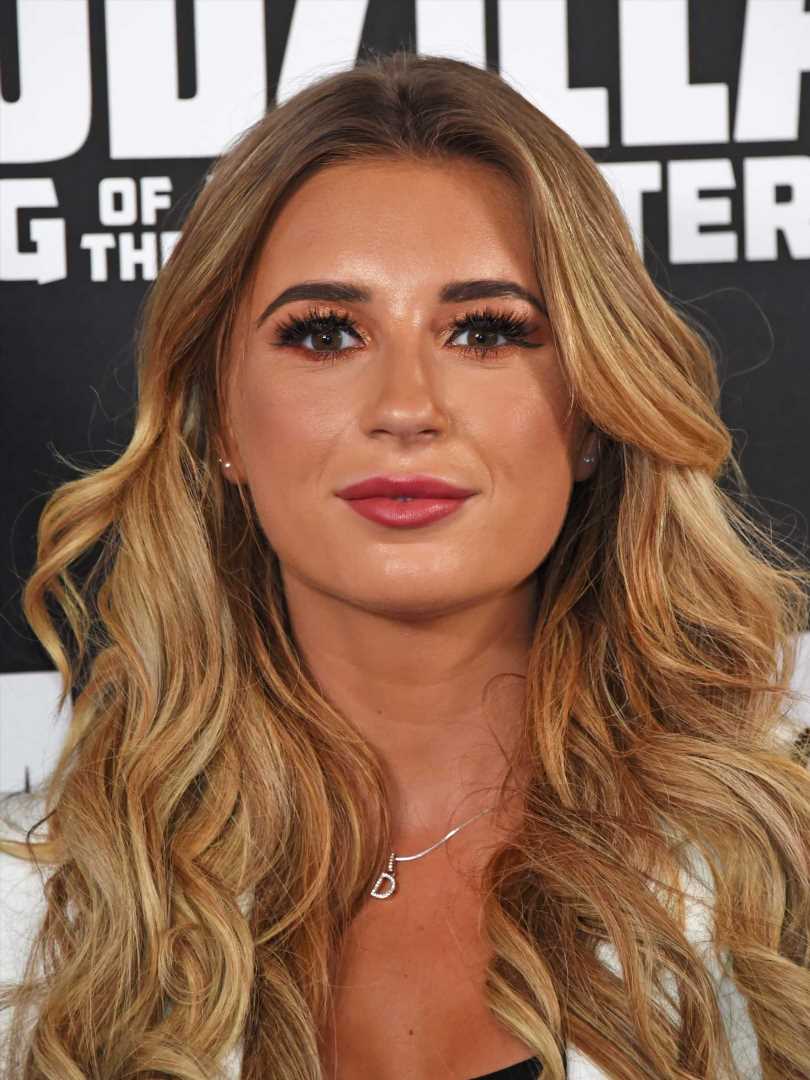 Most Love Island contestants join the show in the hope of finding lasting love. But, if we’re being realistic, a lot of them are also aware it’s now a super fast track to fame, lucrative endorsement deals and new careers in the spotlight.

So long as you’re not booted out in the very first week, you’re guaranteed to get some exposure once you leave the Spanish villa.

While a handful of contestants have certainly disappeared into obscurity within days, a lot of other Love Island contestants have gone on to earn mega bucks and become Instagram sensations with three million+ followers

But who are the most successful stars from past series? Read on to find out… 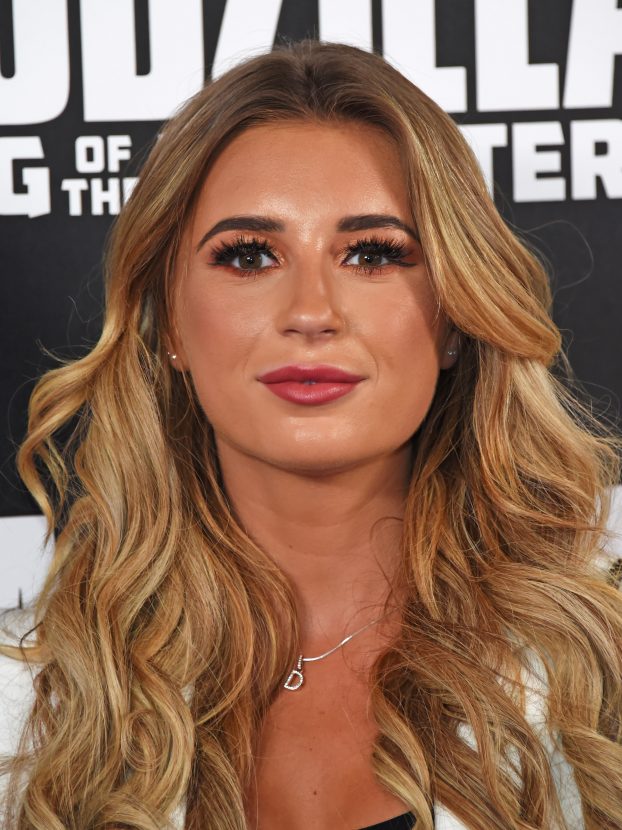 What’s she up to now: Dani got off to a good start when she scooped the £50k prize money alongside now ex boyfriend Jack Fincham. Together, the pair are thought to have made hundreds of thousands of pounds from endorsement deals through their partnerships with Cadbury’s and Lucozade Zero.

Since the split, Danny Dyer’s daughter is still earning thousands through deals with the likes of Mark Hill hair products and In The Style, which is thought to have netted her around £750k alone. Earlier this year Dani even released her own book called What Would Dani Do? My Guide to Living Your Best Life. The reality star is also thought to earn a staggering £15k for sponsored Instagram posts. 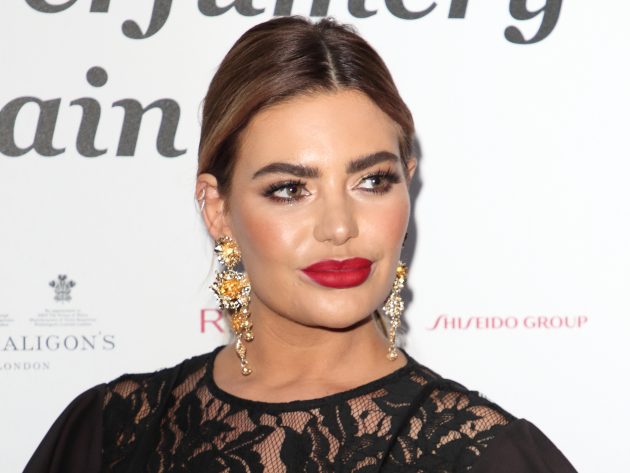 What’s she up to now: After coming fourth last year, Megan moved in with Wes Nelson, but things soon turned sour for the pair. However, the 25-year-old’s popularity continued to soar as she took an open and honest approach to dealing with her past insecurities and mental health battles.

Earlier this year Megan told Glamour mag that she doesn’t intend to do any more reality TV or fashion and beauty endorsement deals, but wants to focus on things that really matter to her.

‘For me, I didn’t come out of the villa and think money, money, money, I’m going to do this deal about hair extensions, for instance,’ she said. ‘For me I was fortunate enough to earn good money from the age of 20 so now at 25, I just want to do things like this – the GLAMOUR #BlendOutBullying campaign for bullying and mental health. I want to do more serious things. I’m done with reality TV.’ 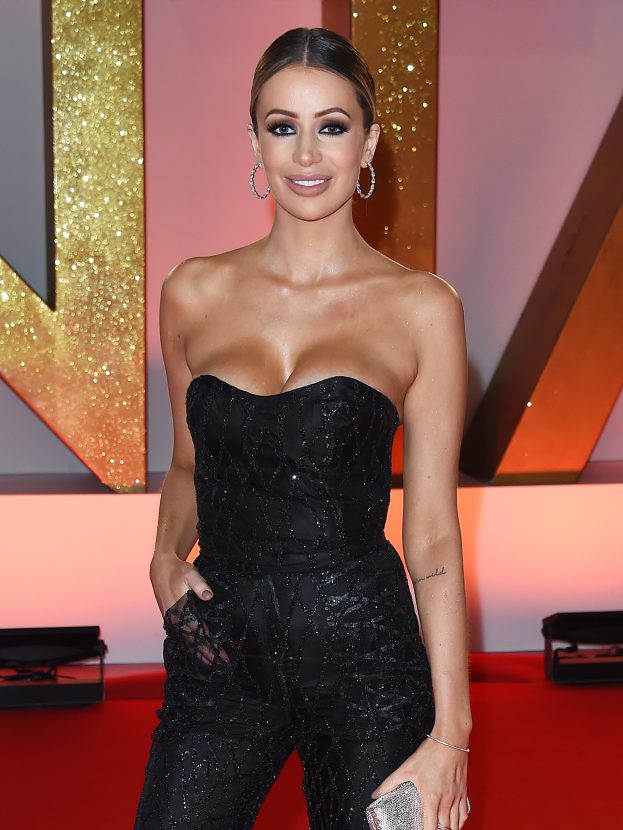 What’s she up to now: Former grid girl Olivia and Love Island ex Chris Hughes went on to film their own reality show together called Crackin’ On after leaving the villa. On top of that, it was rumoured Olivia was charging a massive £10k per hour for nightclub appearances, which was twice as much as winners Kem Cetinay and Amber Davies. It’s also thought she earns a hefty sum from sponsored Instagram posts.

MORE: Who are the Love Island couples still together from seasons 1, 2, 3 and 4? 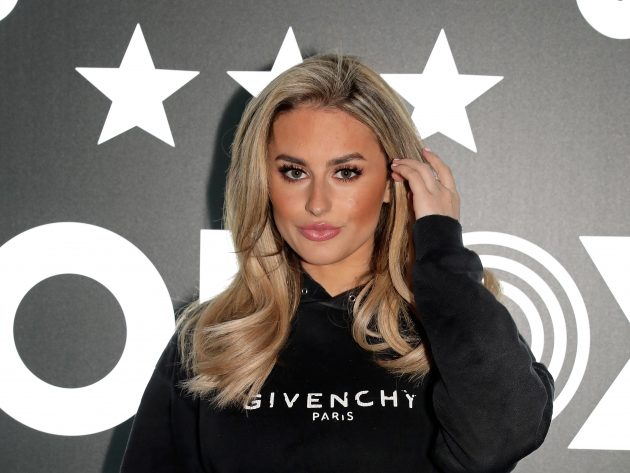 What’s she up to now: Amber took her share of the £50k prize money when she and ex Kem won the show in 2017. Unlike many of the other ex Love Island contestants, trained singer Amber went on to pursue her childhood ambition and bagged herself a dream role as Judy Bernly in Dolly Parton’s hit West End musical 9 to 5.

‘I always feel like Love Island doesn’t define me as a person and I’ve trained to sing since I was six, and have always wanted to be on the West End stage,’ she told Lorraine Kelly during a recent appearance on the ITV show. That ambition has now been met, and with it a life-changing meeting with country icon Dolly Parton.”

Amber has also secured a number of high-paying endorsement deals, including one with fashion brand Motel Rocks. The reality star is rumoured to make around £10k per sponsored Instagram post.

What he’s up to now: While Kem and Amber went their separate ways, his relationship with Chris Hughes went from strength to strength and the pair got together for two spinoff shows that netted them a very tidy sum. The friends even charted at number 15 with their catchy single Little Bit Leave It. He finished in fourth place on Dancing On Ice last year and has appeared as a correspondent on a number of daytime TV shows.

Kem also landed a number of lucrative contacts, including deals with Primark and boohooMAN. He’s thought to make around £8k per sponsored Instagram post.

What they’re up to now: Olivia and Alex are the ultimate Love Island power couple with a huge net worth shared between them. Despite missing out on the £50k jackpot, the pair still went on to earn millions.

Former scaffolder Alex launched his own clothing line and also landed modelling contracts with a number of brands, including boohooMAN. Olivia launched her own clothing range with MissPap and is now an ambassador for W7 Cosmetics, Cocoa Brown Tan, Batiste and Skin Republic.

On top of their business deals, their September 2018 wedding was sold to a magazine for a respectable £25,000 price tag. They also had their own show on TLC called Olivia and Alex said Yes. The couple reportedly make up to around £2k per Instagram post.

What’s she up to now: Post-Love Island, it’s thought Kady and ex Scott Thomas charged up to £10k per appearance. After their split, the Love Island beauty went on to launch Kady’s Bikini Body Plan and also her very own beauty line, which features make-up, lashes and also make-up classes taught by Kady herself as she’s a qualified make-up artist.

Kady and current TOWIE boyfriend Myles Barnett recently splashed out on a bungalow in Hertfordshire, which they plan to renovate. The brunette stunner reportedly earns up to £2k per Instagram post.

What are they up to now: The pair got off to a good start when they won the £50k prize money but their real pulling power comes down to them being one of the few couples who have gone on to get married, despite a brief split. The couple, who are parents to son Freddie, recently did a deal with OK! Magazine to cover their wedding day. Cara is co-owner of Embroidery By FJ, which sells kids clothes.

What’s he up to now: Josh started his reality TV journey on the 2015 series of Love Island before going on to appear on Ex On The Beach, The Charlotte Show and Celebrity Coach Trip.

Like so many other islanders, Josh is a boohooMAN ambassador, and also owns his own company, 3d coverings, which are specialist suppliers of designer tiles and coverings for ceilings and walls. Josh met Charlotte Crosby in late 2017 and in February 2018 the pair confirmed their relationship.

What she’s up to now: Love Island couple Cally Jane Beech and Luis Morrison dated for three years and welcomed daughter Vienna in 2017. According to her Instagram profile, Cally has sponsored deals with an organic and vegan skin care range, a teeth whitening company and also an app for new mums. She’s also gearing up to release her very first single.