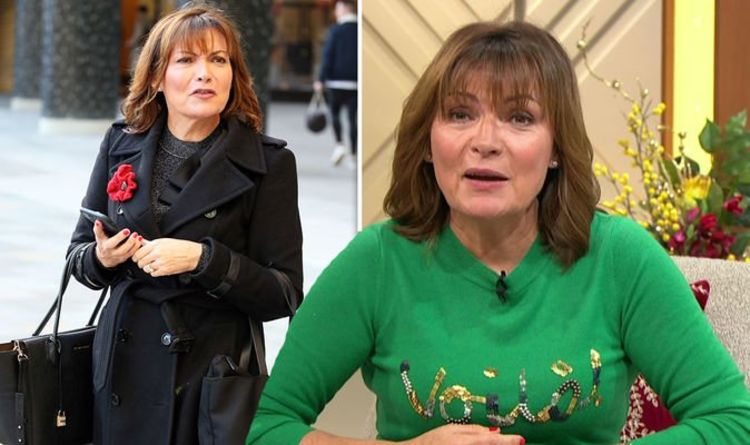 ITV presenter Lorraine Kelly, 59, said she was “lucky” there was no social media when she was younger and advised current users to avoid looking at negative comments.

Speaking at the TV Choice Awards on Monday, she said: ­“I was really lucky.

“When I started out there was no Twitter and there was no social ­media. I was allowed when I was a kid to make mistakes.

“I honestly think in this day and age I would be ­absolutely slaughtered.”

She went on to say it was “difficult” for young actors and presenters to cope with “vile things” on the internet.

Sharing her advice, she added: “A plea from me… do not go on ­it. Use it because, obviously, we all do.

“But don’t look at the comments and don’t take those comments to heart. It’s just not worth it.

“They’re horrible nasty ants with megaphones, so don’t listen to them.”

Lorraine’s comments came after Jesy, 28, revealed she wanted to die after being the victim of online abuse.

In her new documentary Odd One Out, Jesy admitted her mental health had “spiralled out of control” after constant abuse. 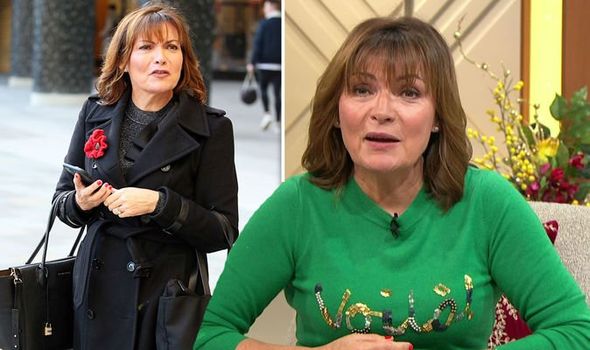 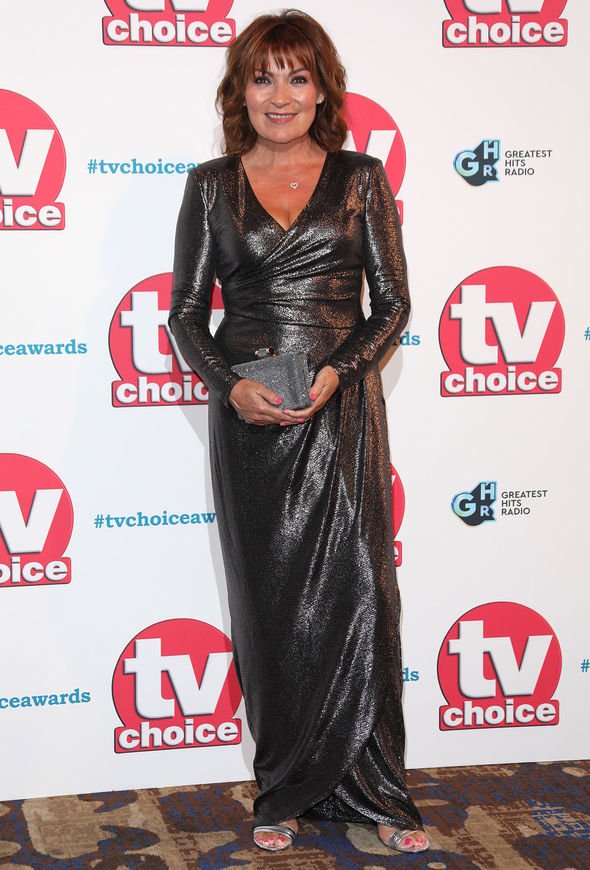 Reflecting on the time she took an overdose, she added: “I remember going to the kitchen and I just took as many tablets as I could.

After learning of Jesy’s feelings, Lorraine added: “That girl should have been on top of the world when she won The X Factor.

“And instead she was ­dying inside. And she had such a bad time that she tried to take her own life.”

The mother-of-one then urged the crowd to take care of themselves and others. 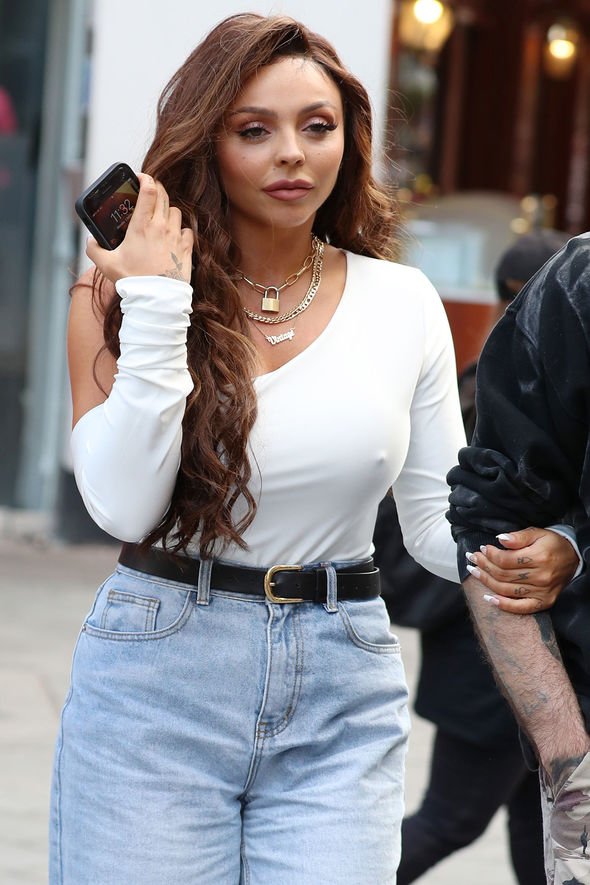 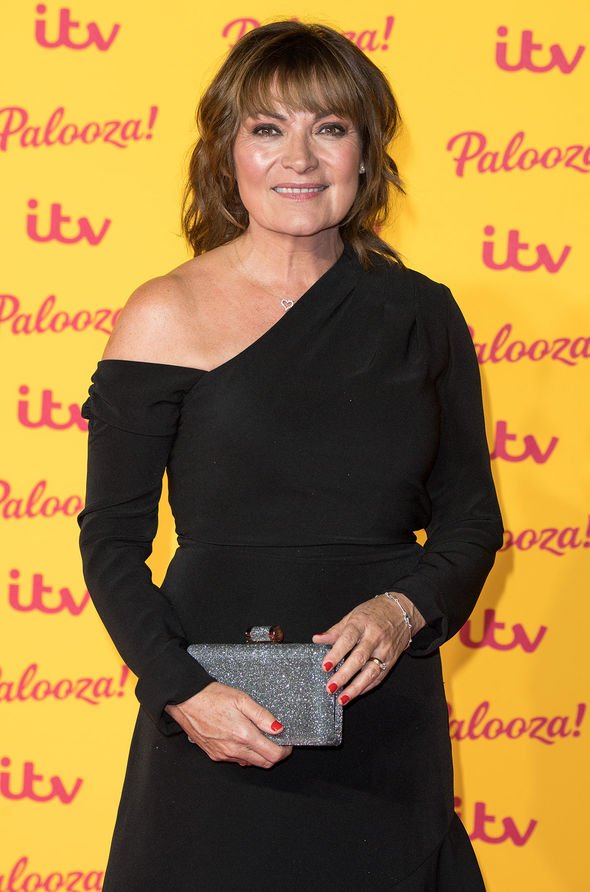 Elsewhere, Lorraine Kelly shared her thoughts on Emmerdale star Asan N’jie, who was sacked from the soap following an altercation with Jamie Lomas, 44, at the TV Choice Awards on Monday night.

Asan was filmed threatening Jamie while he was held back by companions.

After addressing reports of his actions with guest Lucy Fallon, she added: “For goodness sake, it’s supposed to be good fun.

“It’s just an awards ceremony. Everybody to get together and have a good time.”

Lorraine airs weekdays from 8.30am on ITV.