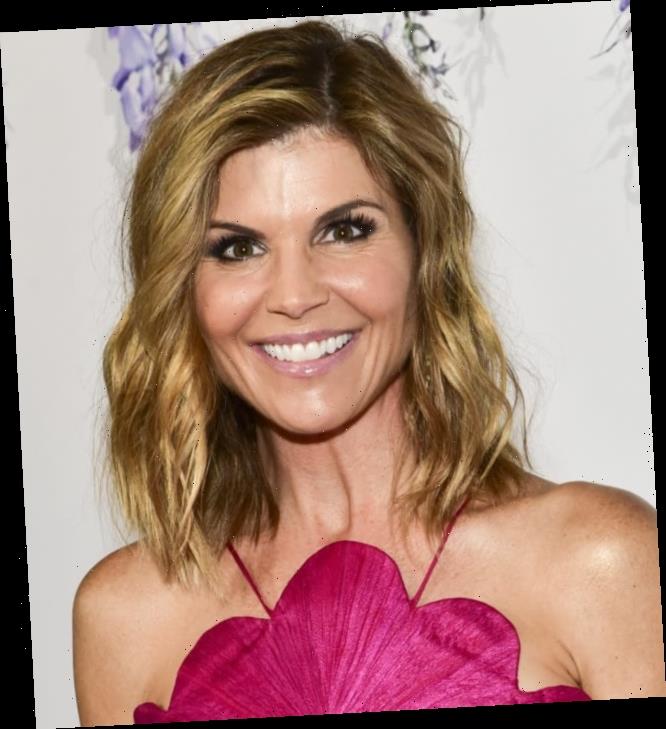 Just days after co-conspirator Felicity Huffman began serving her prison sentence — thus providing Loughlin with an unpleasant glimpse of her future — the former Full House star has been hit with yet another criminal charge stemming from her role in the college admissions bribery scandal.

A Massachusetts grand jury has now filed additional charges against 11 of the 15 parents who are soon to stand trial in the college admissions case — and the list includes Loughlin.

According to the new charge, Loughlin and the 10 other defendants conspired to commit federal program bribery by greasing the palms of various USC employees in order to ensure that their children would be admitted to the school.

The DA’s office argues that the parents bribed school officials, who in turn “designated the defendants’ children as athletic recruits — with little or no regard for their athletic abilities — or as members of other favored admissions categories,”

In Loughlin’s case, this meant shelling out a whopping $500,000 in pay-outs so that her two daughters — Bella and Olivia Jade Gianulli — would be admitted to the school as members of the crew team.

Neither girl had ever rowed bdefore or had any interest in taking the sport up at USC.

In a cruel twist of fate, both Bella and Olivia Jade dropped out of school, as a result of negative press coverage related to the admissions scandal.

Sources close to the family say the sisters feared bullying, but conflicting accounts claim that Olivia Jade never wanted to go to college in the first place, and she enrolled at USC solely to appease her mother.

Needless to say, the irony here is enough to make Alanis Morrissette weep.

Anyway, the outlook for Aunt Becky is not good.

After her arrest, Loughlin rejected a plea deal that would’ve ensured a lighter prison sentence.

Prosecutors may be hoping this latest charge will encourage her to return to the bargaining table.

Between the new allegation and the sight of her fellow actress/overbearing mom in a prison-issue jumpsuit, Lori might suddenly be interested in seeking compromise.