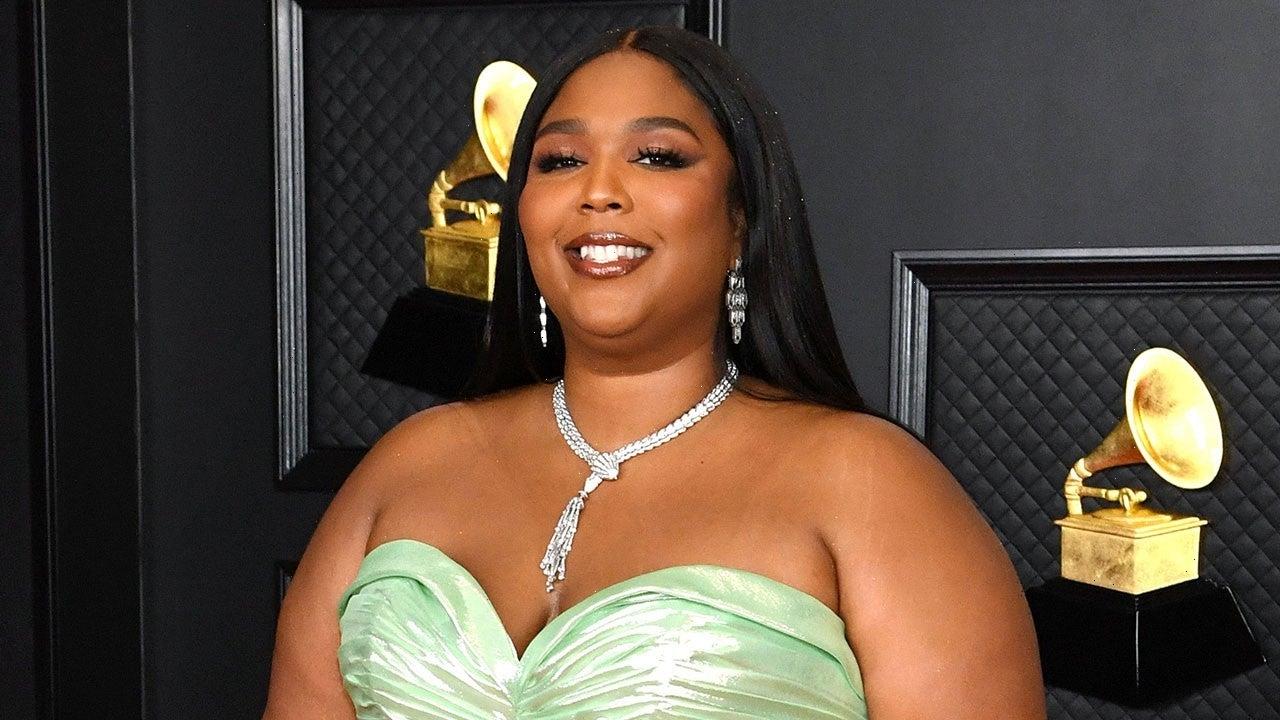 Lizzo is teaming up with Dove to change the conversation about beauty.

The singer and body positive advocate announced her partnership with the brand on Monday by posting an unedited, body-baring selfie to kick off a campaign aimed to “help reverse the negative effects of social media.”

The artist — who celebrates her 33rd birthday next week — told her fans that she’s celebrating Taurus season with an unedited selfie. “Now normally I would fix my belly and smooth my skin but baby I wanted show u how I do it au natural,” Lizzo wrote. “@dove is starting the #DoveSelfEsteemProject to help reverse the negative effects of social media and I’m partnering with them to change the conversation about beauty standards. Let’s get real y’all 🙆🏾‍♀️.”

The ‘Selfie Talk’ campaign powered by Dove’s Self-Esteem Project is part of the brand’s mission to change beauty by confronting the issues that plague the next generation — namely social media’s flagrant use of digital distortion.

“I love how this generation is so creative in the ways in which they express themselves. It’s really inspiring to see how people are taking their identity and their beauty into their own hands,” Lizzo said in a statement shared on Tuesday. “However, people are struggling with their self-image and self-confidence more than ever. This is amplified by the increasing pressure to show a digitally distorted version of ourselves, reinforcing the idea that our beauty in real life is not good enough or worthy of likes. That’s why The Dove Self-Esteem Project and I want you to have The Selfie Talk with a young person in your life. It’s happening to young people everywhere, so let’s talk about it.”

Dove has released a short film titled Reverse Selfie for the campaign, highlighting how far retouching apps can distort reality and how young girls are changing their appearance for social media. According to a press release, the goal of the campaign is to create “a positive experience of beauty universally accessible to all… by building confidence and self-esteem in the next generation so, they grow up realizing their full potential, and there is no better place to start than with The Selfie Talk.”

A vocal champion for self-love and acceptance, Lizzo has always been candid about her struggles with body image and confronting how beauty standards affect those with marginalized bodies. She recently called out how the body positive movement has been “co-opted” to represent all bodies rather than the marginalized people who began it.

“We’re still getting sh*t on — we’re still getting talked about, memed, shamed — and no one cares anymore because it’s like, ‘Body positivity is for everybody.’ The people who created this movement — big women, big Brown and Black women, queer women — are not benefiting from the mainstream success of it,” she said in a TikTok video. “Please use the body positive movement to empower yourself. But we need to protect and uplift the bodies it was created for and by.”