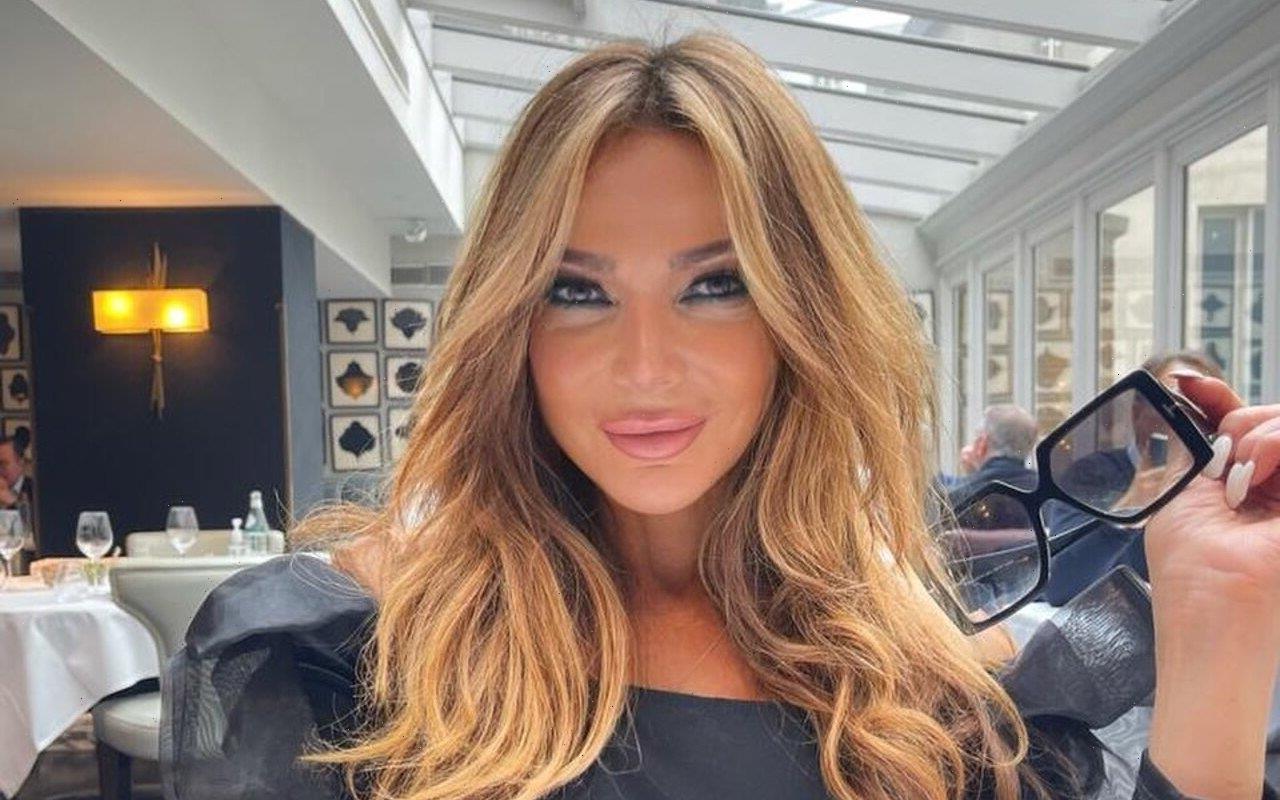 The ex-wife of former Chelsea star Jason Cundy feels like a new woman and has ‘the best sex’ ever after undergoing tightening laser treatment on her private parts.

AceShowbiz –Lizzie Cundy brags about having “the best sex” ever with her “squeaky” new vagina. Claiming young men are “flocking” to her for a date ever since she underwent tightening laser treatment on her private parts, the 54-year-old socialite – who was married to former Chelsea player Jason Cundy until 2010 – feels like a “new woman” after having the procedure.

“I feel like a new woman with my super vagina! It’s so tight, it squeaks when I walk – I can barely sit down,” she told the UK edition of Closer magazine. “I’ve always felt young for my age and now I have a vagina to match. I only date younger men and they’re flocking for a date. I’ll be treating my vagina like a temple now… worship away, boys! I’ve been seeing someone recently and I’m sure they can feel the difference. I’m having the best sex of my life.”

Meanwhile, TV personality Lizzie previously insisted on live television that weeing in the shower is “cost-effective” and “hygienic,” and she believes there’s nothing wrong with doing it. When asked if she has ever peed in the shower, she said, “Yes I have, in fact, I did it this morning. I stayed at Anthea Turner‘s house. It actually is the most hygienic. It washes away. And it’s cost-effective as well, economic. It’s good for the environment. I think most of us do if we’re honest.”