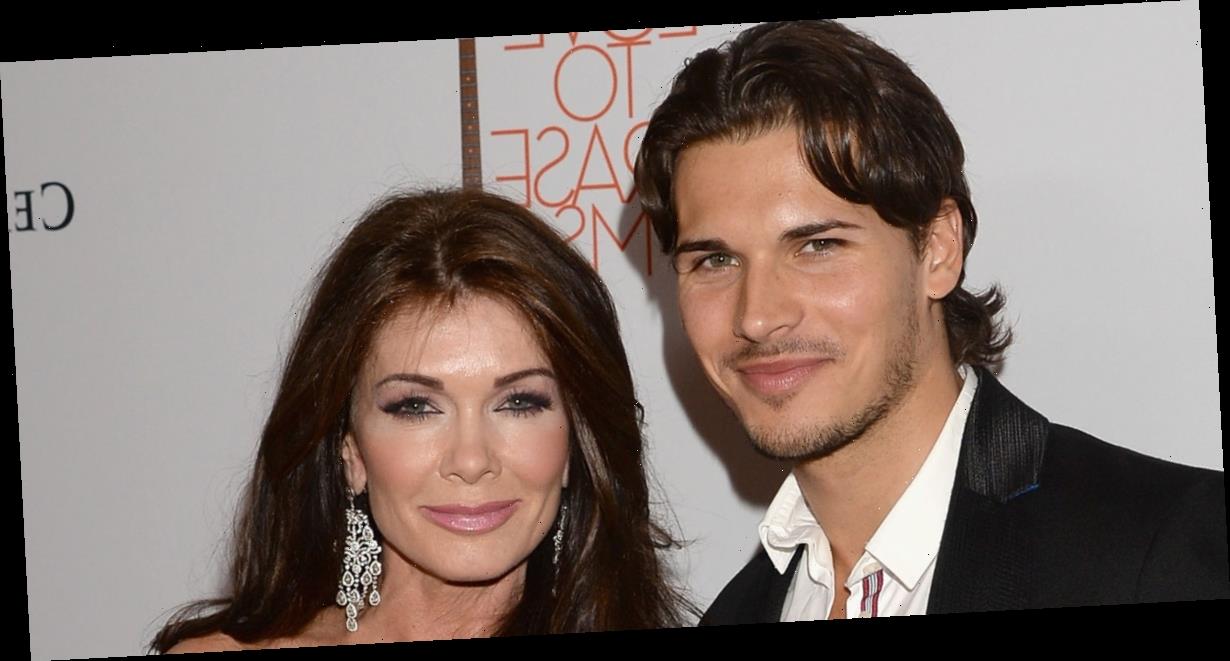 A resurfaced interview featuring Lisa Vanderpump is going viral again after she said she had an emotional affair with her Dancing with the Stars partner Gleb Savchenko.

“We had a little bit of an emotional affair in terms of having to connect and hold on to each other because it’s so scary … I adored him,” she said on an October 2020 episode of “The Bellas” podcast.

“When you’re thrown into Dancing With the Stars and suddenly somebody’s right in your face and you’re wrapping your legs around them … That was the best part,” she added.

The pair competed together on season 16 of DWTS back in 2013. Lisa has been married to Ken Todd since the early 1980s.

Gleb and his estranged wife announced back in November that they were splitting up after 14 years of marriage. She reportedly filed for divorce in December. He’s now dating this actress!