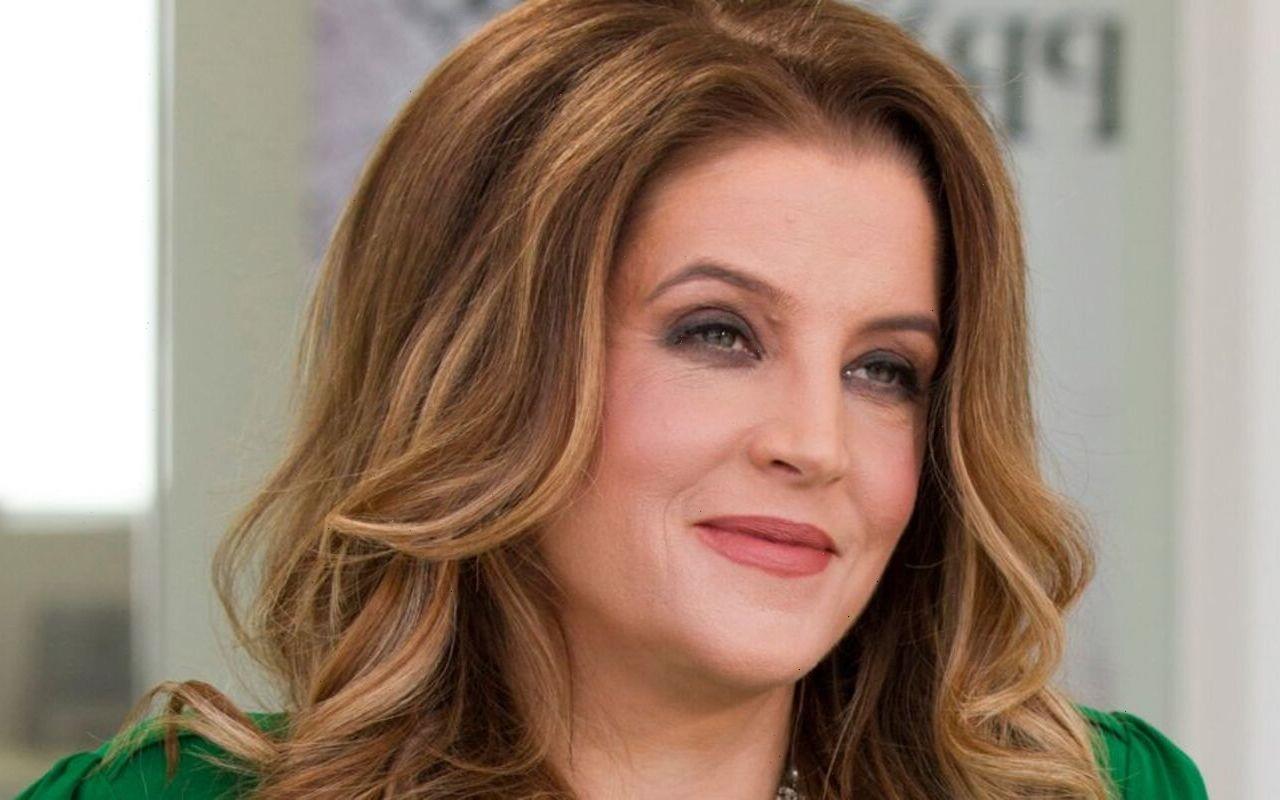 The autopsy on Elvis Presley’s daughter has been performed several days following her death, but the results won’t be revealed pending toxicology report.

AceShowbiz –Lisa Marie Presley‘s autopsy has reportedly been completed but the results will not immediately be released. According to TMZ, officials are postponing releasing the results as they are waiting for a toxicology report to come back.

The autopsy on Elvis Presley‘s only child, who died aged 54 on Thursday, January 12, 2023 after she suffered two heart attacks, was performed on Saturday, January 14, 2023, but the Los Angeles Coroner’s Office does not yet have an official cause of death due to the pending toxicology results, which will reveal if the singer had any drugs in her system when she died.

She went into cardiac arrest at her home in Calabasas after complaining of severe stomach agony, and suffered another heart attack when she arrived at hospital.

Lisa Marie was living with her ex-husband Danny Keough, 58, at the time she collapsed on Thursday, and he performed CPR on her until paramedics arrived. He is dad to her actress daughter Riley Keough, 33, and Lisa Marie’s son Benjamin Keough, 27, who took his life in July 2020.

Lisa Marie married Danny when she was a teenager at a drug rehabilitation centre, and they divorced in 1994 days before she eloped with Michael Jackson. She was also engaged to musician John Oszajca, 48, in 2000, but called it off after she met actor Nicolas Cage, 59, at a party, whom she married in August 2002 before filing for divorce just months later. She then married Michael in 2006 and finally divorced 10 years later.

Lisa Marie died from her second cardiac arrest suffered while she was in hospital and passed away after the family signed a do not resuscitate order on Thursday. Her actress mum Priscilla Presley, 77, said on Thursday night in a statement about her daughter’s passing, “It is with a heavy heart that I must share the devastating news that my beautiful daughter Lisa Marie has left us. She was the most passionate, strong and loving woman I have ever known.”