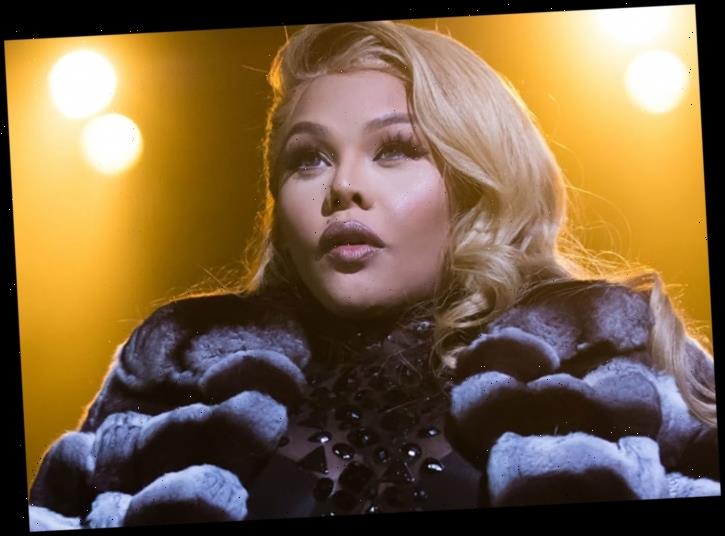 Lil’ Kim was honored with the ‘I Am Hip Hop’ Award at the BET Hip Hop Awards 2019 on October 5. She also performed a career-spanning medley at the awards ceremony that included an appearance from the Junior M.A.F.I.A..

After receiving the award from Rick Ross, she thanked several people, including Biggie.

“I don’t know if ya’ll know what it’s like to have an angel following you all the time, but that’s Biggie,” she said. “I’m gonna always love him and I’m gonna always ride for him. I don’t play about him. That’s just what it is: Brooklyn.”

Kim’s medley at the show included the Junior M.A.F.I.A. hit “Player’s Anthem” and Kim’s verse on Puff Daddy‘s “It’s All About The Benjamins.” S he also performed “Crush on You” with Lil’ Cease.

Lil Kim is set to release her next album, 9, on October 11. It will be her first album in more than 14 years. Last week, she dropped a track from the album, “Pray for Me,” featuring Rick Ross and Musiq Soulchild.

The album will also include her previously released tracks “Found You,” featuring O.T. Genasis and City Girls‘ Yung Miami, and “Go Awff.”