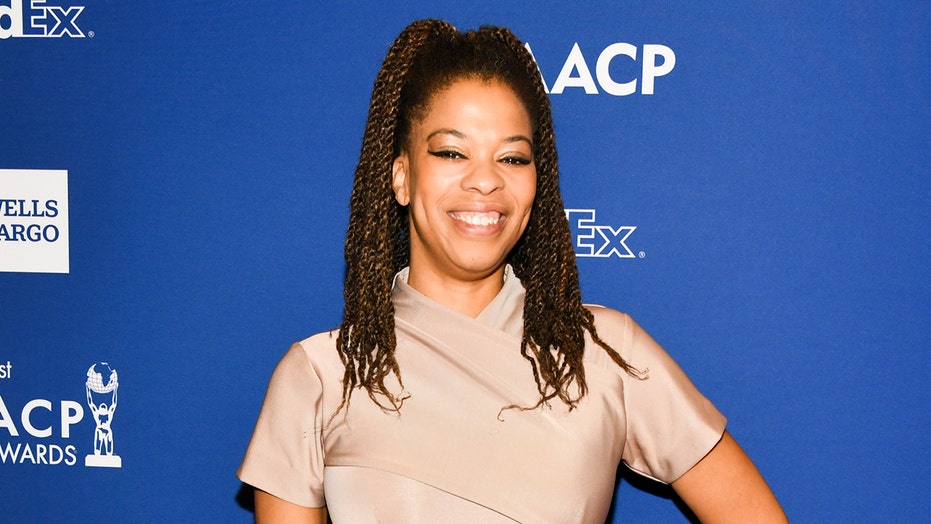 Nkechi Okoro Carroll is staying in business with Warner Bros.

The “All American” showrunner is rebooting classic ABC drama “Life Goes On” and is launching her own production company Rock My Soul Productions, with ex-AGBO exec and former WME agent Lindsay Dunn as Head of Television, as part of a major overall deal renewal with the studio.

Deadline understands that Warner Bros. beat out a number of other bidders to resign Okoro Carroll in a deal that is thought to be well into eight figures.

“I am so excited to continue my partnership with Channing Dungey, Brett Paul and the extended WarnerMedia family,” Okoro Carroll said. “We’ve only just scratched the surface of the stories we want to tell together. Our mission at Rock My Soul Productions is to create content that leaves the world a little bit of a better place than how we found it. Warner Bros.’ continued support of this mission means everything to me.” 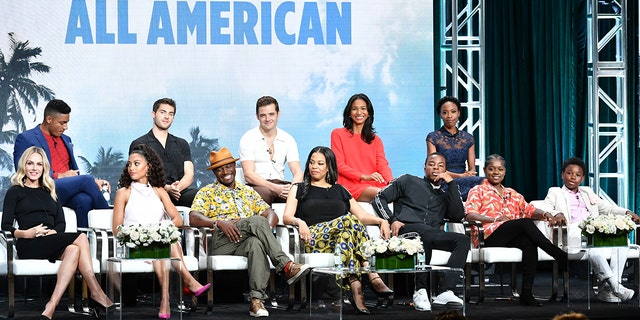 Okoro Carroll, who first moved her overall to Warner Bros. in 2018, having previously been at 20th, will write and exec produce the “Life Goes On” sequel as one of a number of new projects for broadcast, streaming and cable. She is working on the project with original series cast members Kellie Martin and Chad Lowe, who will serve as producers on the project, and creator Michael Braverman, who will be an executive consultant. The project will be taken to the market shortly.

The series, which ran on ABC from 1989-93, centered on the Thatcher family from suburban Chicago and was the first TV show to have a major character with Down syndrome.

The sequel will revisit a grown-up Becca Thatcher, played by Martin, now an accomplished doctor, and her extended family as she returns to her hometown.

Meanwhile, Dunn will join Okoro Carroll’s Rock My Soul as Head of Television. Dunn spent the first 14 years of her career at WME as an agent in the television literary and packaging department, working with writers, directors and producers. In 2017, she moved over to AGBO, the company founded by directors Anthony Russo and Joe Russo, where she served as Executive Vice President and Head of Television, where she produced shows including “Citadel” for Amazon, “Deadly Class” for Syfy, and the upcoming “From” for Epix. 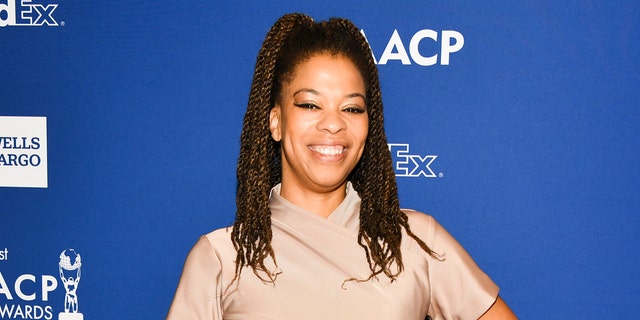 Dunn said: “I am thrilled to be joining Nkechi as she builds her new company at Warner Bros. As her agent, I was always blown away by Nkechi’s talent as both a writer and producer, but her true gift is that of being an incredibly kind and generous human being. I am thankful to Nkechi for the opportunity to work with her as she continues to make meaningful and entertaining television with our partners at Warner Bros.”

Okoro Carroll added: “I am also grateful to my former agent and longtime friend, Lindsay Dunn, for joining and elevating the Rock My Soul family as our Head of Television. Her immense talent, leadership skills and incredible passion for creating content that makes a difference is beyond inspiring.”

The deal will see Okoro Carroll continue to serve as executive producer and showrunner of the hit The CW drama series “All American,” as well as the upcoming spinoff “All American: Homecoming,” which debuts in midseason on The CW.

In addition to running “All American” and “All American: Homecoming” at The CW, former federal reserve analyst Okoro Carroll is developing “The Fed,” which follows a group of young hopefuls as they begin an elite fellowship with the Federal Reserve, at IMDb TV.

Other credits include serving as a co-executive producer on Fox drama series “The Resident” and “Rosewood,” as well as working on “Bones” and “The Finder.”

Warner Bros. Television Group Chairman Dungey said: “We are thrilled to extend our relationship with Nkechi and are honored to continue as her storytelling partner. She and her “All American” team have done incredible work bringing a vivid and diverse picture of African American life to the screen, and we are so excited to see her expand that vision to include the world of Historically Black Colleges and Universities with the upcoming” All American: Homecoming.” Nkechi’s work is endlessly entertaining and inspiring, and we look forward to collaborating and telling important stories with her for many years to come.”

Okoro Carroll is repped by WME, Patti Felker and JR McGinnis at Felker Toczek, and Adesuwa McCalla at MetaMorphic Entertainment.