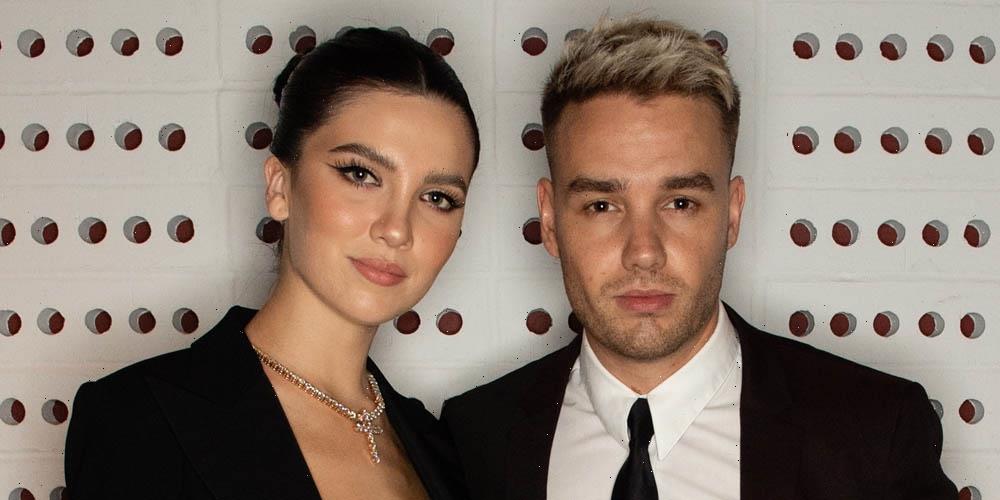 Liam Payne and Maya Henry are hitting the red carpet together!

The 28-year-old “Strip That Down” performer and the 21-year-old model were spotted at The Face’s London Fashion Week party on Thursday (September 16) in London, England.

The former One Direction member wore a black suit and posed with his arm around Maya, who looked super glamorous in a black lace dress and blazer.

This is the first time the couple have been spotted out in public after rumors circulated that they had rekindled their romance in July. That same month, Liam tagged Maya in a series of posts on his Instagram story.

They announced their engagement in August 2020. Liam confirmed that they were dating in September 2019.

Check out the photos of them at the event in the gallery below!