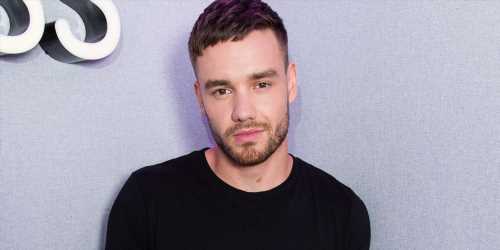 Liam Payne poses for a few pics while promoting his new music at radio stations in London earlier this month.

The 26-year-old musician is now in New York City, talking up his new song, “Stack It Up” and opened up in a new interview with SiriusXM about the One Direction reunion.

“I say different times all the time,” Liam shared, when asked about when the band will reunite. “It’s difficult. I haven’t spoken to Harry [Styles] in a while, so I don’t know where his head is at with [a reunion.] I heard he mentioned it in some sort of magazine thing or whatever the other day, which is cool.”

However, Liam did say that Niall [Horan] and Louis [Tomlinson] are on board about it.

“I think everybody else has been really outspoken. I think they’re ready to go whenever,” he continued. “I think Niall was ready the day we decided to stop. He was like, ‘I’m sure we’re coming back in tomorrow, boys!’ He was just ready to go.”

Stay tuned for the premiere of Liam‘s official music video for “Stack It Up”!

10+ pictures inside of Liam Payne at London radio stations…