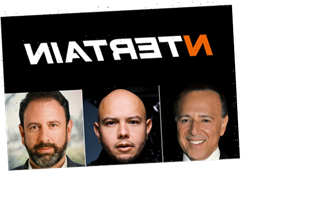 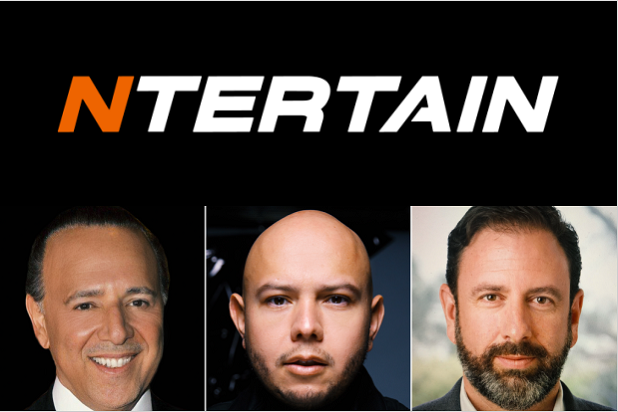 NEON16 co-founder Lex Borrero, music mogul Tommy Mottola and Range Media Partners have announced the formation of Ntertain, a new entertainment and media company focusing on the Latin experience through the creation, development and production of content across all mediums.

“I saw a huge need for more Latin creatives in Hollywood and, more importantly, a lack of quality stories being told in a way that made a difference in the perception of Latins, and that truly represented us as a culture. Our goal is to change that, and in the process, create incredible content that will Ntertain,” Borrero said in a statement to TheWrap.

“Music has always been at the epicenter of culture…today Latin music is the global pop-culture,” Mottola added. “Ntertain will develop unique and 100% authentic content and programming that will resonate with the global pop general market and beyond.”

Borrero said that Ntertain’s primarily initial content slate is “very, very driven by music stars and music stories we want to tell. But it’s across all mediums, non-scripted, scripted, as well as podcasts and documentaries.” Projects already in production with big names attached will be announced in the coming days.

Attempts to fully tap into the Latin market have come and gone with few making their mark. Borrero said that Ntertain will set apart from those because they know the culture so well.

“I think our level of understanding of culture from a musical point of view at Neon, what we’ve been able to do, the understanding of what talent wants and how to truly represent that in a global scale,” he said.

“I mean, this is something we do as a company every single day with our creation of music, with our representation of talent, with our involvement in brands,” he continued. “I think it is the reason why, in the case of Neon16, that the success that has had over the past two years has come from that clear understanding of both worlds. Then you have someone as incredible and I think as unique, as Tommy Mottola, who was the pioneer of what you could call the first Latin explosion and understand how to take incredible Latin talent and say, regardless of language, this is incredible talent, you need to hear it,” Borrero added.

“Plus, we come to this whole thing from a different place, unlike coming to it from the film or TV or writer or director background, even though we’ve all done it all,” Mottola added. “And I’ve had my share of movies and big television shows. Whatever it is that we’ve all done and had our hands on it, when you come to creating content from the music place and the current music place especially, because Latin music touches the global market, unlike any other medium and form in existence.”

Mottola went on: “We are at the epicenter of this culture right now and we hear and see and feel and create and are part of it, every single day. So, you put that together with what we’re doing with content and we think that we’re going to have a winning combination.”