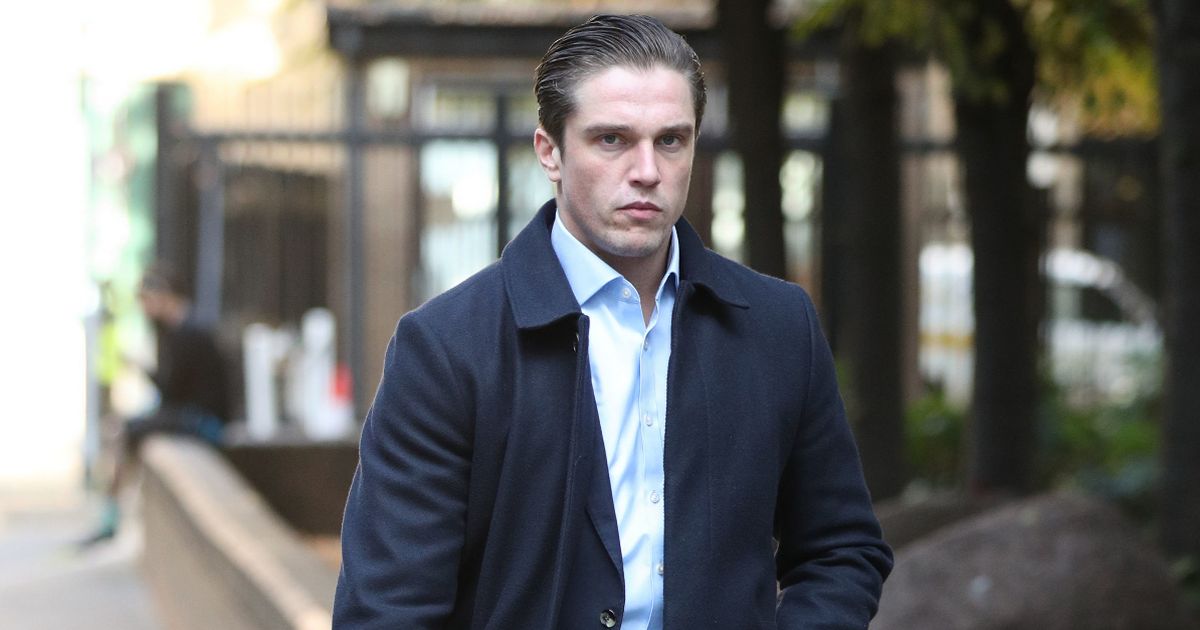 The former TOWIE star, 29, pleaded not guilty to a charge of conspiracy to defraud after allegedly duping at least 50 victims into buying diamonds despite allegedly knowing they were not a "legitimate investment opportunity" with six other men.

Six of the seven were jointly accused of plotting together between May 2013 and June 2014 to 'defraud investors by dishonestly marketing and selling coloured diamonds for investment purposes, knowing those diamonds did not represent a legitimate investment opportunity', according to court documents.

Bloor joined The Only Way is Essex in 2013, appearing on the ITV show for three years, before he starred in Celebrity Big Brother in 2016.

Simon Akbari, 25, faces the same charge but is yet to enter a plea.

The allegation is that between the 27 and 31 2014 they "entered into or became concerned in the arrangement with others, namely by seeking money for allegedly completing renovation works knowing or suspecting that this arrangement would facilitate the acquisition, retention, use or control of criminal property, as no such renovation had been or could have been undertaken."

Bloor joined the cast of Towie for its tenth series in 2013 and spent three years on the show where he shared romances with co-stars Chloe Lewis and Kate Wright.

He left to appear in Celebrity Big Brother in 2017 and got together with Marnie Simpson while in the house.