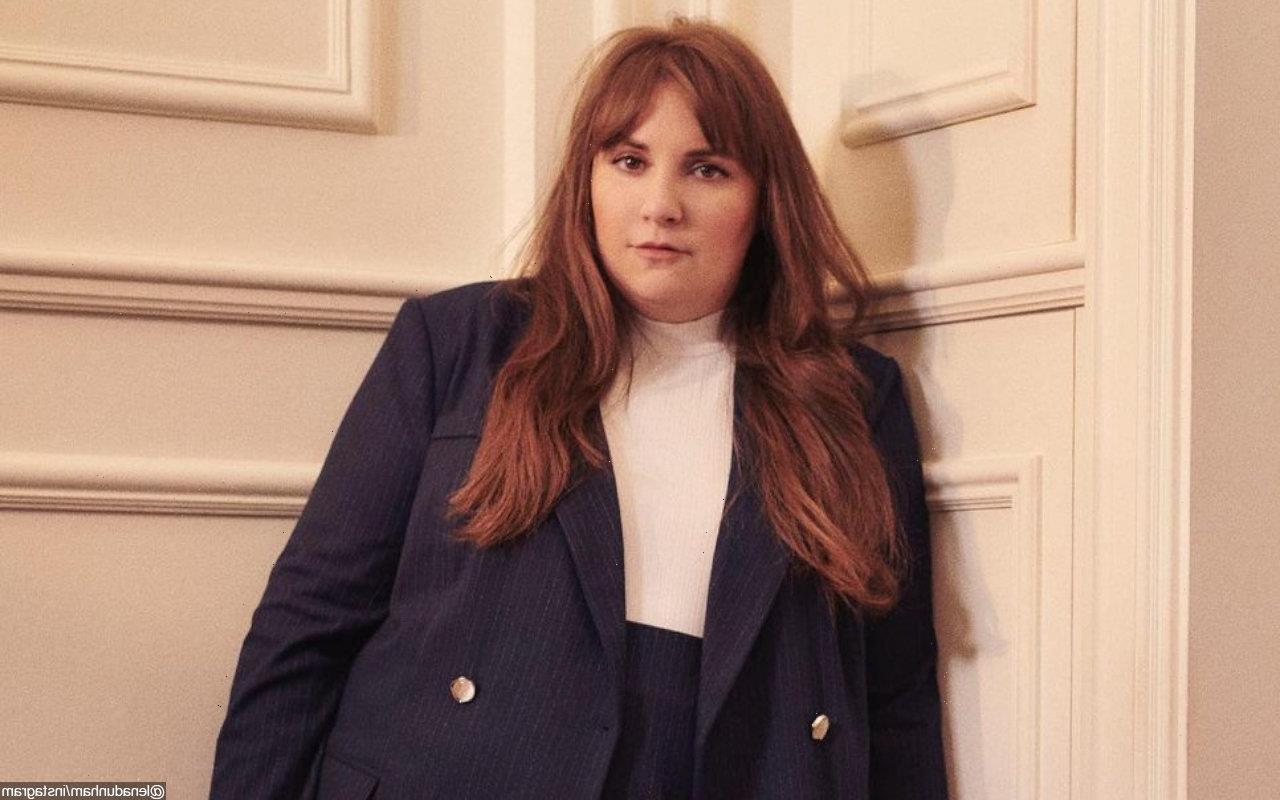 More details of the private wedding between the ‘Girls’ creator and fiance Luis Felber are revealed as the bride talks about the nuptials in a new interview.

AceShowbiz –Lena Dunham was reduced to tears when designer Christopher Kane showed her the “surprise” third dress he’d created for her wedding.

The “Girls” creator tied the knot with Luis Felber at private members’ Union Club in London’s Soho on Saturday (25Sep21) and Kane was on hand to ensure every moment of the big day was stylish, with the actress donning different looks for each part of the occasion.

“At first my ceremony dress reference was when The Beatles‘ wives got married at Town Hall,” Lena told Vogue magazine. “Then it turned into June Carter Cash, Priscilla Presley, Coal Miner’s Daughter energy. Then Christopher was like, ‘You look like you’re either at a first Communion or a Madame Alexander doll,’ both of which I also liked!”

“I changed between the ceremony and the dinner into a long, satin, slightly more cream gown that had a high neck, split sleeves, and this wild jewel detail that Christopher did a few collections ago that creates a frame around your torso. It’s both very opulent and very weird. And that combo was great.”

But it was the third dress that Lena loved the most because the designer had made it so personal.

“My third dress was a surprise. I actually started to cry when Christopher brought it to the final fitting. Anyone who has been following Christopher over the past few years knows that he has become the most amazing painter.”

“So he did a painting of the portrait of us on our wedding invitation with these sequinned eyes and lips, and stuck it to the front of this beautiful A-line white silk dress.”

“It was so beautiful, and so fun to wear, and so good for dancing because it was like a giant, chic tent. On the back, he painted Lena and Luis and the date, and painted by Christopher Kane, which is my favourite part.”

And Lena also paired her dresses with different items of headgear.

“I did three outfit changes, and every look had a headpiece,” she added. “There was a veil, and then there was this crown that my friend Becca – an old friend of Luis’ who runs a bridal company with her sister called Dolecka Bridal – made me. And she also made me a headband that I finished the night in.”

He explained, “Lena had a fashion odyssey, but I was very happy to have the one very strong costume that worked for all three layers of the night. For the last bit, I took the Bode shirt off and just played with the band in my custom suit, with my guitar on my naked chest.”

And it wasn’t just dresses that Lena chose more than one of, as the couple served their 60 guests six different wedding cakes.

“I’m obsessed with the cake shop that is attached to the London Review of Books bookstore, and the baker, Terry Glover, comes at it from a very spiritual and literary perspective,” Lena said.

“We reached out not knowing if wedding cakes were anything she did, and when we told her our favorite animal was a raccoon, she made a cutting cake with two raccoons! And she made one with BoJack Horseman on it, except it was BoJack Seahorseman, and there was a Kama Sutra cake with figs and jams, and a chocolate cake with cherries that she preserved herself. She is a maniac.”

“In total, there was a cutting cake and then six little cakes. They were each small, though. We weren’t trying to do insane, Queen of Versailles-level waste.”