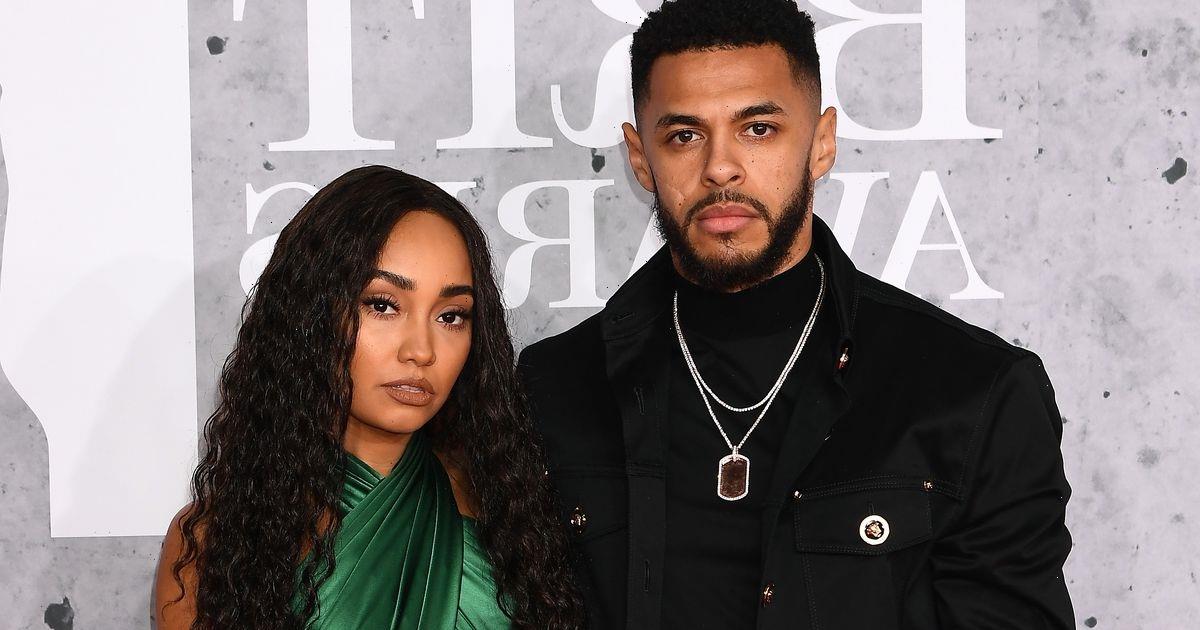 Leigh-Anne Pinnock has reportedly bought her engagement ring back after it was stolen from her home with fiancé Andre Gray.

It was alleged that the stunning £40,000 emerald and diamond-encrusted sparkler went missing while she was moving house in late May.

Now, a source close to the 29 year old Little Mix star has claimed she was contacted by a pawn broker who identified the ring as hers once purchased.

The Black Magic hitmaker and her other half, also 29, reportedly immediately recognised it as theirs and bought the ring back.

The couple were said to have been told that the ring had gone through seven different pawn shops before being sold back to them.

According to The Sun Online, police are still investigating the theft that took place, but have yet to identify any suspects or make arrests.

“It’s amazing really, but they actually managed to get the ring back," an insider told the publication. “It had gone through seven different pawn shops before the final one realised what it was and called Andre."

They continued: "He went round and sure enough it was her ring, so he bought it back. It was never about the money for them, it was all about the sentimental value.

"The main thing is Leigh-Anne has her ring back. Nothing could replace that bit of her fairytale.”

Andre popped the question back in May 2020 on their fourth anniversary.

The Watford striker announced the happy news of their engagement by sharing two stunning snaps of himself with the singer, who he's now expecting his first child with.

"Let the caption speak for itself this time," he wrote alongside a red heart emoji and a diamond ring emoji.

He added in Spanish: "Hasta la muerte," which means, "Until death".

Leigh-Anne has since shown off her dazzling ring at several high-profile events, including her recent BBC Three documentary on racism.

The Black Magic hitmaker was praised for bravely opening up about her experiences as a black woman in the entertainment industry following the release of Race, Pop And Power.

In the BBC Three film, Leigh-Anne discussed her nine years in Little Mix and what it was like when the band was formed on The X Factor, saying that things “felt a bit off” and claiming she often felt she was “treated differently” from her bandmates due to her skin colour.