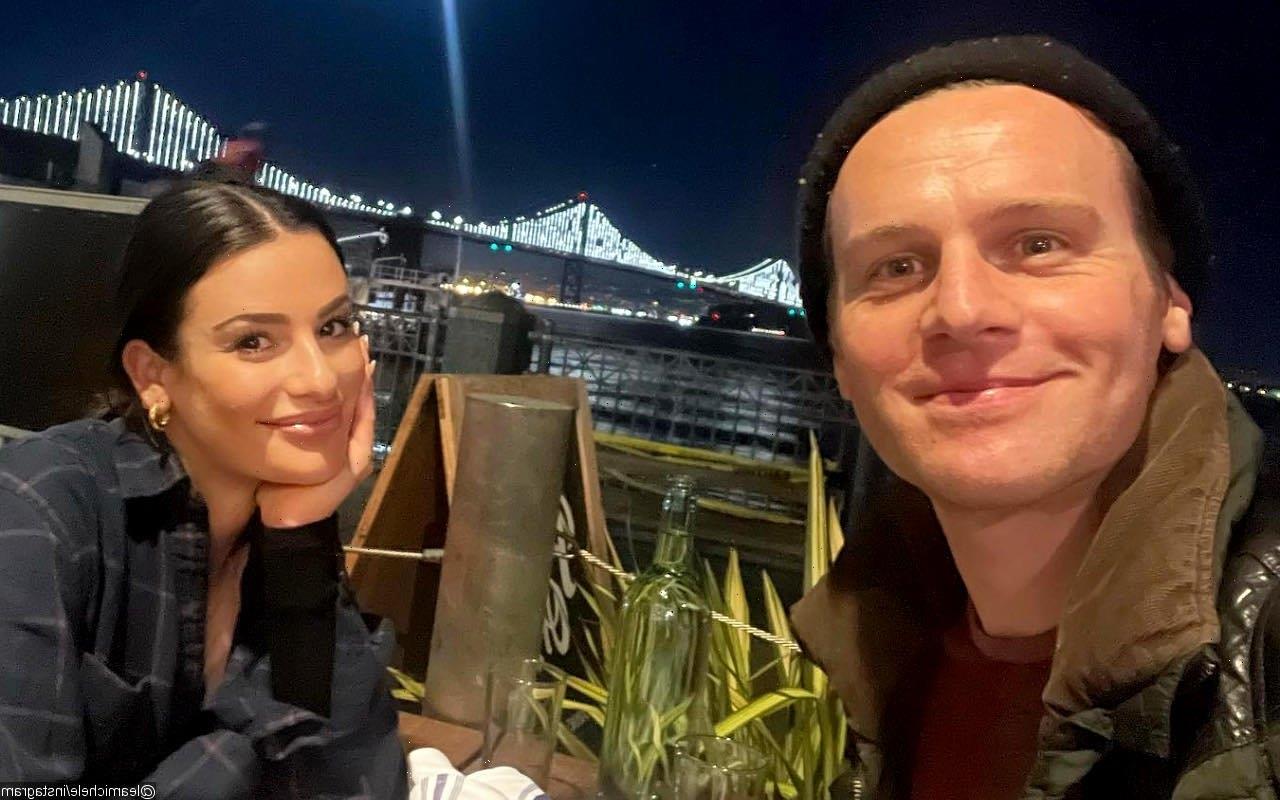 In the forthcoming HBO documentary ‘Spring Awakening: Those You’ve Known’, the ‘Glee’ co-stars detail their close friendship to the point she showed the gay actor her ‘whole vagina.’

AceShowbiz –Jonathan Groff had a sort of sexual awakening, thanks to Lea Michele. The actress once literally showed the gay actor her “whole vagina” to satisfy his curiosity as they became close after co-starring in Broadway’s sexually charged “Spring Awakening” musical 15 years ago.

The two actors detail their close friendship in HBO’s upcoming documentary “Spring Awakening: Those You’ve Known“. “Jonathan and I became so close. We were so intertwined,” Lea says, according to Entertainment Weekly. Jonathan chimes in, “I can confirm that.”

Lea goes on recalling the moment she used a desk lamp to let Jonathan explore her body. “He was like, ‘I’ve never seen a woman’s vagina before. Would you show me?’ And I was like, ‘Sure.’ And I took a desk lamp … and showed him,” she recounted. “That’s how close we are.”

Lea, however, never got a look at Jonathan’s private parts. “I’ve never seen Jonathan naked. I’ve never seen his penis,” she noted in the film, which premieres on May 3.

In the 2006 musical, then-19-year-old Lea and then-21-year-old Jonathan played angsty and ill-fated teenagers who were learning about their bodies and sexualities both onstage and in real life. “We made out so hard in this play. We would have like sweat, and snot was coming out of my nostrils, and saliva, and tongues, and mouths,” says Jonathan, who was still figuring out his own sexual orientation at the time, before coming out as gay.

He reveals his fear at the time, “Lea and I were given this material where we had to fall in love. But the first thing I felt was, ‘They’re going to know I’m gay. F**k. I never had sex with a girl. I’m in the closet. I’m just going to pretend that I know what I’m doing.’ “

The play required them to perform an intimate sex scene, which Lea says they were able to tackle due to their trust to each other. “I’m so grateful that we connected in the way that we did so that we were then able to go on the stage and then have that level of trust,” she tells PEOPLE. “If we didn’t, I think it would’ve been really impossible and just so challenging to have to tackle that material every night with someone that you don’t feel that safety and trust with.”

Lea and Jonathan later became even closer after they co-starred on the hit musical series “Glee“. The 35-year-old actress, who has one child with her husband Zandy Reich, has offered Jonathan to be his surrogate if he ever decides he wants a baby.