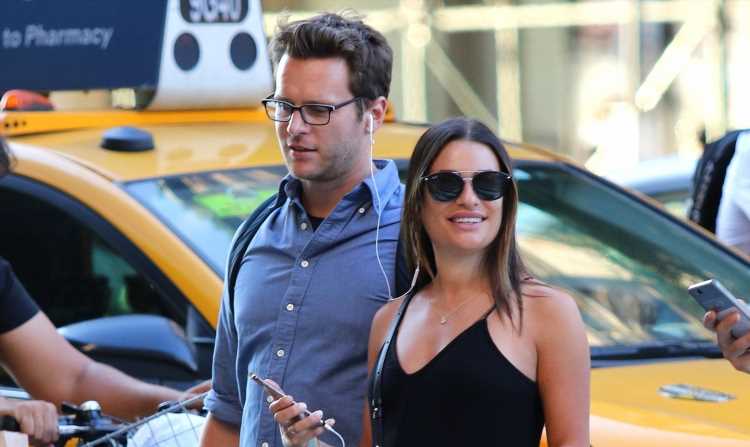 Lea Michele and her best friend Jonathan Groff dance their way down the street on Thursday (June 27) in New York City.

The former Glee and Spring Awakening co-stars listened to music from the same set of headphones and rocked out to the tunes. They were spotted singing and dancing along!

Lea and Jonathan caught a showing of the movie Booksmart that afternoon at the Angelika Film Center in downtown Manhattan.

Earlier in the day, Lea teased that she was in the studio recording a duet for her Christmas album… likely with Jonathan!

“In the recording studio today with someone very special recording a duet for my new Christmas album! Can you guess who??? ?❤️,” she tweeted.