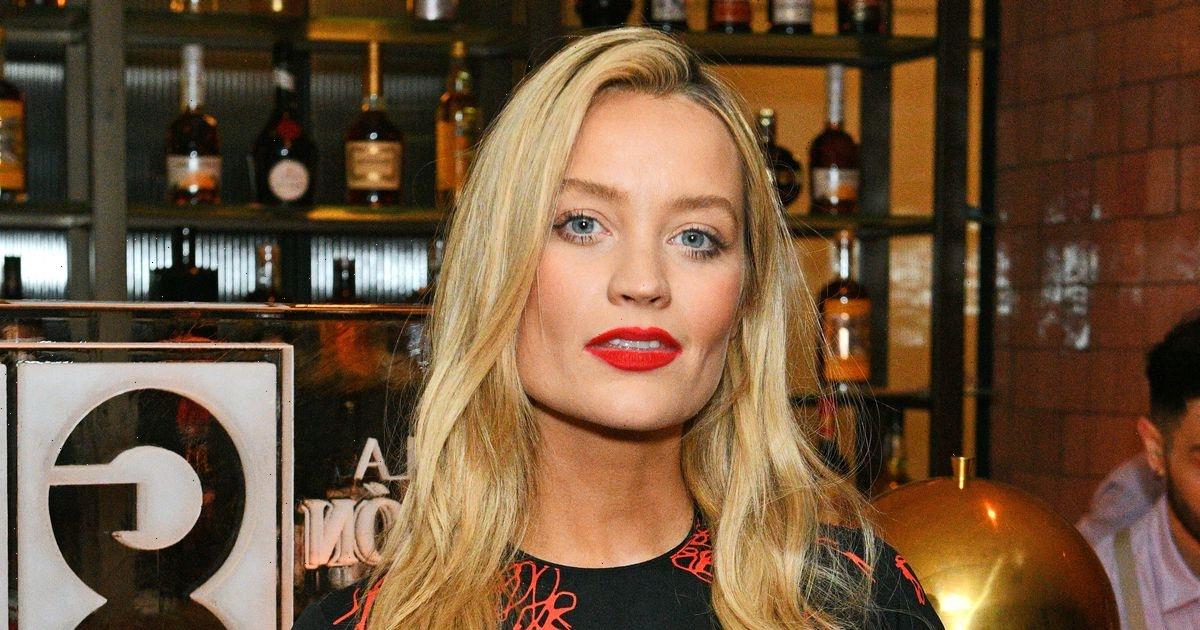 Love Island's Laura Whitmore is reportedly set to earn up to £20,000 a week after landing herself a role in a hit West End play.

The presenter and 37 year old DJ will be taking over from Doctor Who's Mandip Gill to star as Jenny – a character previously played by Giovanna Fletcher and Lily Allen – in 2:22 A Ghost Story.

She was given the role shortly after stepping down as the host of Love Island, and will perform in up to eight performances a week at London's Criterion theatre – a job which will earn her big bucks.

An industry booker told The Mirror: “Laura has inked herself a very good deal. She will be on around £2,500 per show if things go well. She’ll have signed something like a £1,500 per performance deal.

Despite stepping into some big shoes in her new role, the star seemed unflinching when announcing her new job on Instagram.

She wrote: “Come see me on stage making my West End debut in this critically acclaimed psychological thriller… Book now!”

Laura joined Love Island back in 2020, taking over from the late Caroline Flack, but revealed she would be stepping from from the show earlier this week – blaming certain parts of the show as being "very difficult".

Taking to Instagram, Laura shared a photo of herself from her time on the show and told her fans: "Some news! I won’t be hosting the next series of Love Island.

"There are certain elements of the show I’ve found very difficult that cannot be changed some due to the format, including the flying back and forth to South Africa along with my new conflicting projects."

She then paid tribute to her late friend and former Love Island host Caroline Flack, who passed away in February 2020.

"I wish it was still possible but know you’ll be in safe hands. I was only planning to fill in for Caroline for a series and it turned into 3 series.

"I hope I did you proud Caroline," Laura concluded her statement alongside a red heart emoji.

The mum-of-one is also married to Love Island narrator Iain Stirling, 34, who will continue to work with the show, as well as taking over as the narrator in the show's US reboot.