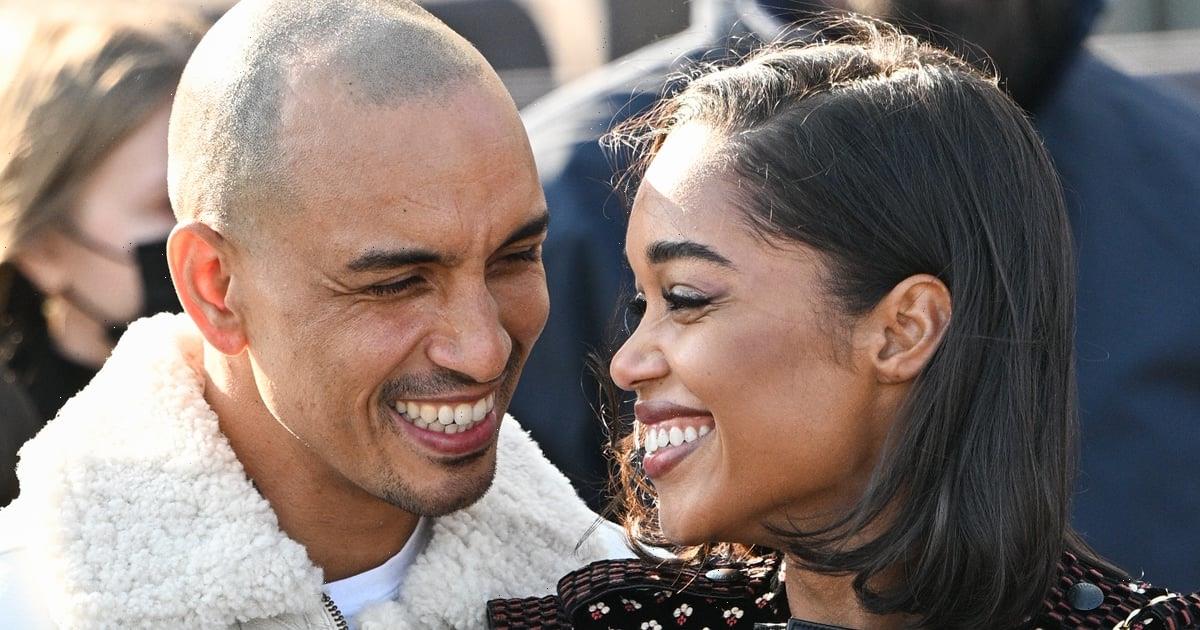 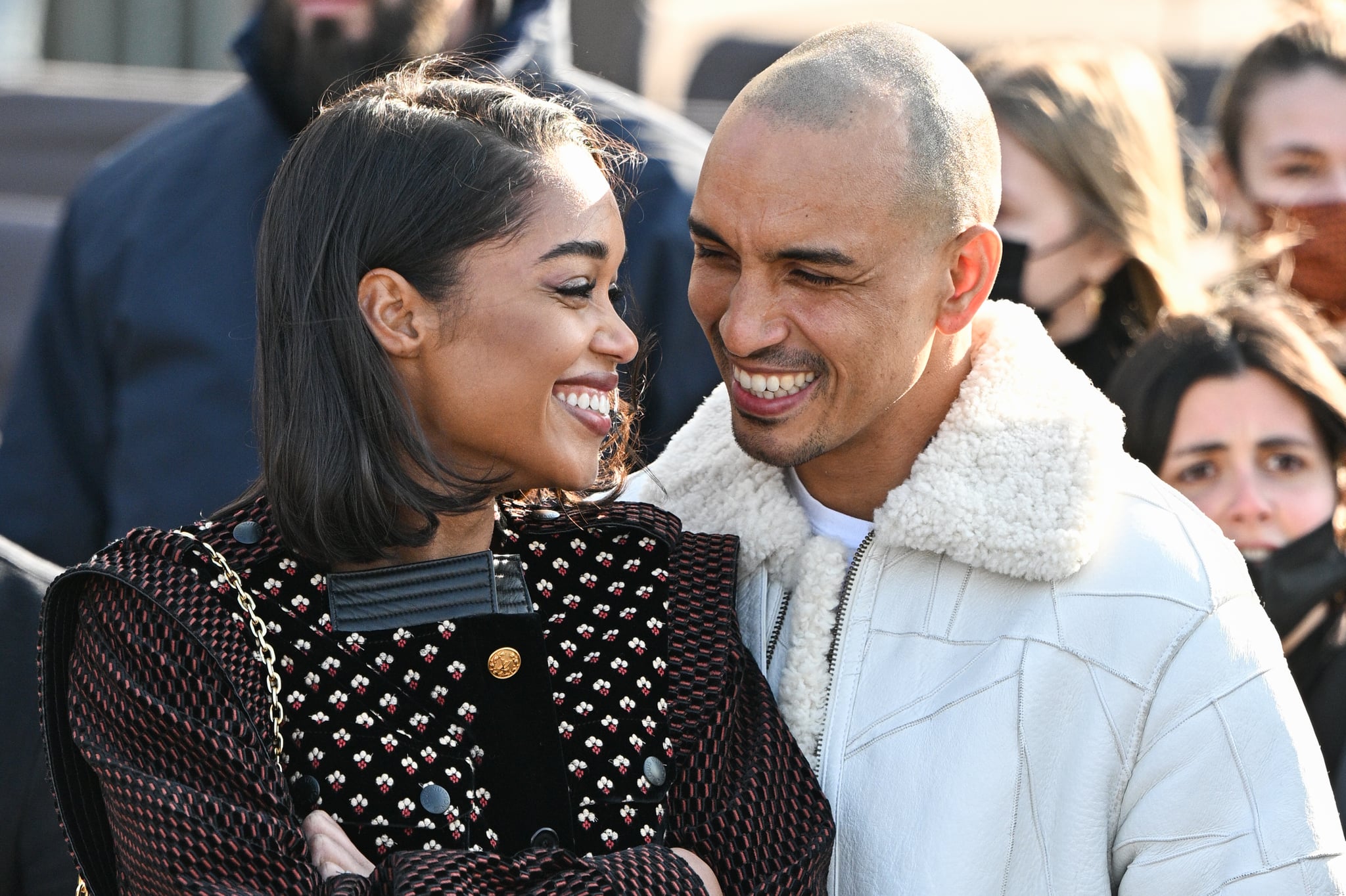 Laura Harrier is officially engaged! On Sept. 20, the “Spider-Man: Homecoming” star announced that she and her partner, Sam Jarou, are set to marry after dating for almost three years. “Yeah. We did get engaged recently, which I’m very excited about,” Harrier confirmed in her recent Cosmo cover story, during which she also spoke about self-care, mental health, and the importance of Black women in the film industry.

Harrier’s fiancé Jarou is a freelance creative consultant who splits his time between France and Los Angeles. The pair first met at a dinner in LA in 2019 and have kept the details of their relationship private ever since. “He’s the first man I’ve dated where I’ll actually listen when he gives me outfit advice,” admitted Harrier, whose Instagram grid is packed with style inspiration.

Speaking about the engagement, Harrier added, “It was really simple and sweet in Paris. I never wanted one of those big showy public engagements. That’s just not my personality.”