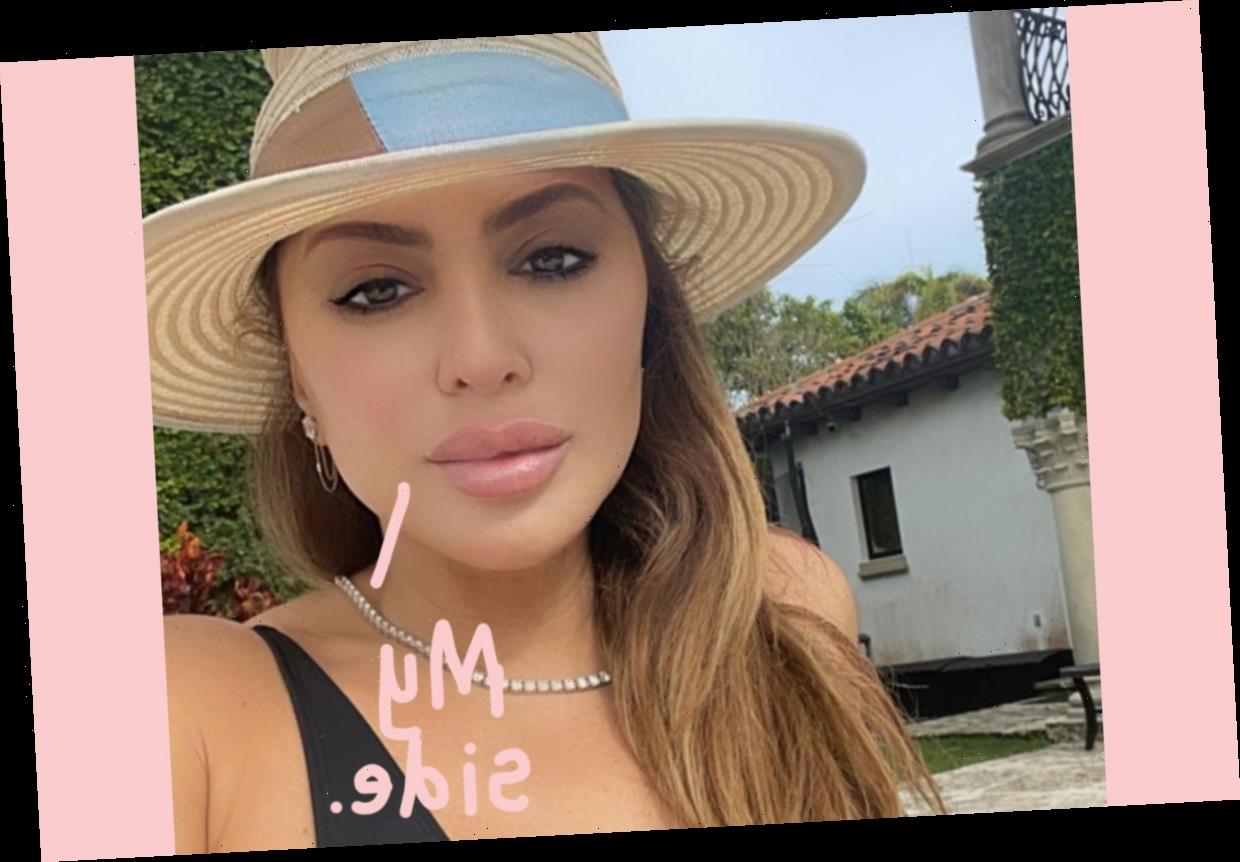 Larsa Pippen is trying to defend herself — but is anybody buying this?!

The 46-year-old former Real Housewives of Miami star went on the Hollywood Unlocked podcast on Monday, February 15 to discuss her controversial relationship with 24-year-old NBA star Malik Beasley. As you may recall, it was on Hollywood Unlocked in the first place late last year that Larsa ran into a huge controversy involving the KarJenner clan. So will this be part two?!?!

On Monday, Scottie Pippen‘s estranged wife didn’t have anything to say about the Kardashians, good or bad. But she did open up about Beasley and his own estranged wife, Montana Yao. You’ll recall late last year how Larsa was caught with her hand in the cookie jar — err, hand-in-hand with Beasley — at a Miami mall when he was supposedly happily married to Yao, who is also mother to his son.

Fast forward to today and Yao has split from the controversial hooper while Larsa has only ever doubled down on her relationship with the star. And she did more of it Monday, too! Did she EVER!

Speaking on that podcast about her tryst with the Minnesota Timberwolves star, Pippen attempted to downplay the seeming infidelity of it all by explaining away Beasley’s marriage to Yao:

“We had spoken about it . It wasn’t a secret. I know a lot of people that are married and exiting. I’ve played that part. So for me, if you’re not being shady and you’re telling me all your stuff, I’m going to believe you.”

Things got shadier from there, when Larsa added this jaw-dropping rationalization for her actions in that mall:

“A lot of people are not happy in their situations and they don’t want to jump ship until they see someone they like. You don’t want to just shake your kids up because you might never meet someone that you actually like. You’re in a state of living in the same place, but not really together.”

Wh-wh-what?! Girl, Yao has already called bull s**t on this lie! Why are you trying to pass it off again??

And even though Montana and Malik didn’t officially split until after those damning Pippen pics came out, Larsa insisted she saw something online beforehand that somehow magically absolves her of any wrongdoing:

“I Googled them when I first met him — they weren’t together. They had issues before. It had nothing to do with me, so I wasn’t thinking anything about it. If you spent a minute Googling their situation, it wasn’t the ideal situation way before me.”

Uh, what?! Come ON, girl! Take some responsibility for the fact that everything blew up after the mall pics came out!

Ultimately, though, Larsa did show at least a little regret over how things went down with Malik.

This is as close as we’re going to get to self-reflection, it appears:

“What’s the point of taking a beating over a guy I had just started talking to? It was really stupid. I just feel like I need to do a better job of not being public with my situation. I wasn’t trying to be public with this situation, but it just went and happened that way.”

Yeah… that’s one way to take it, we suppose.

Reaction to Larsa’s take on the entire Malik Beasley situation here, Perezcious readers?! Really feels like she’s glossing over her own role (and Malik’s role!) in creating a s**t show, doesn’t it?? 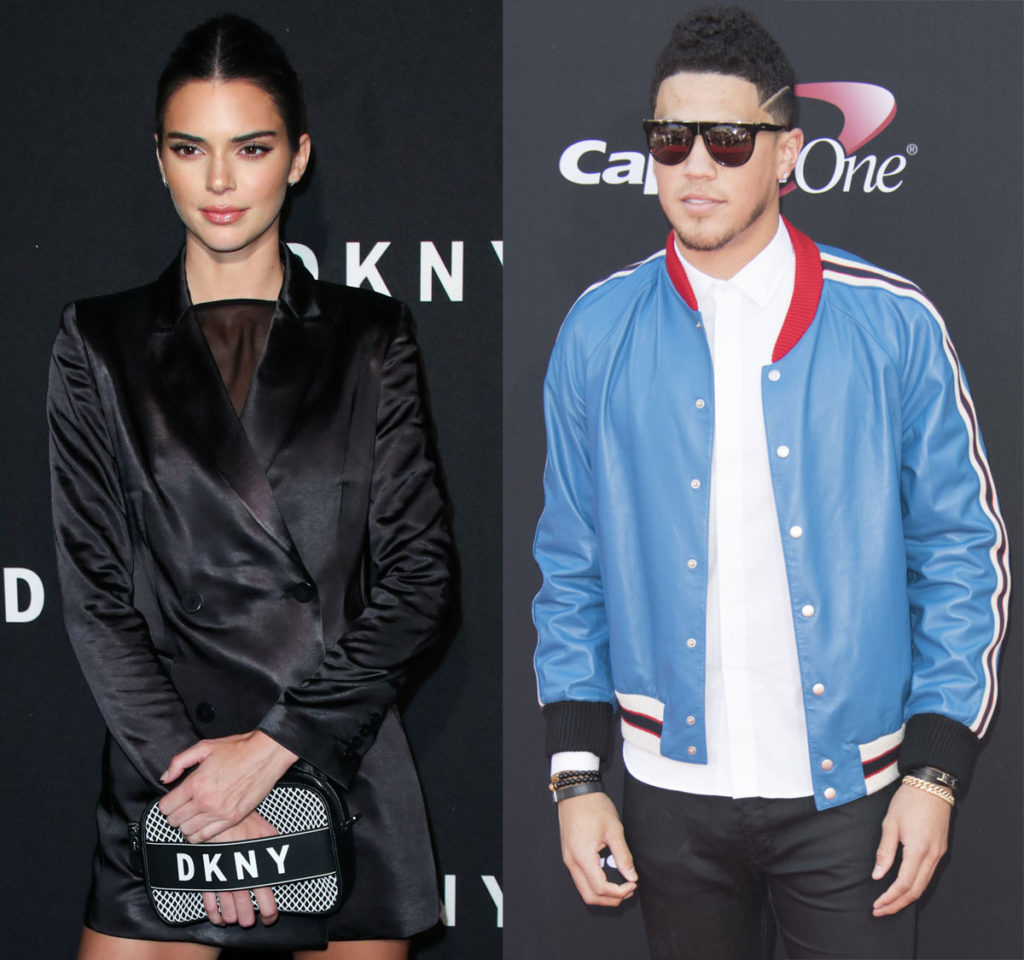 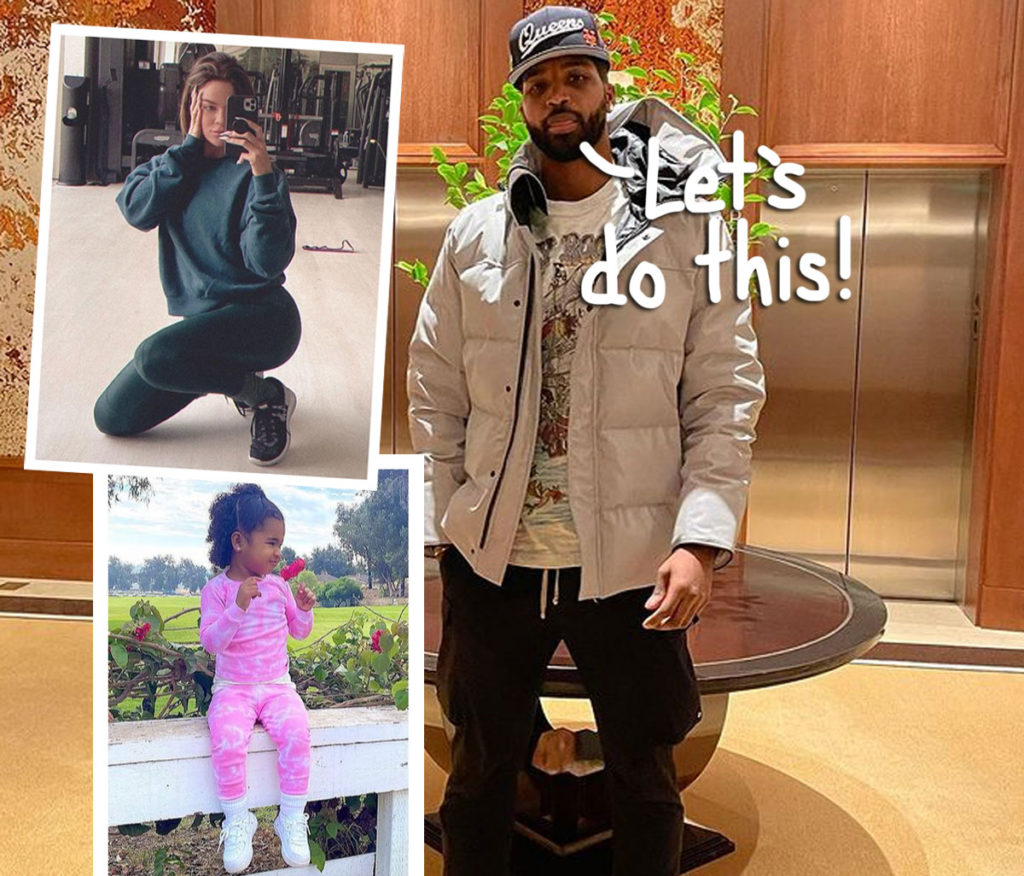 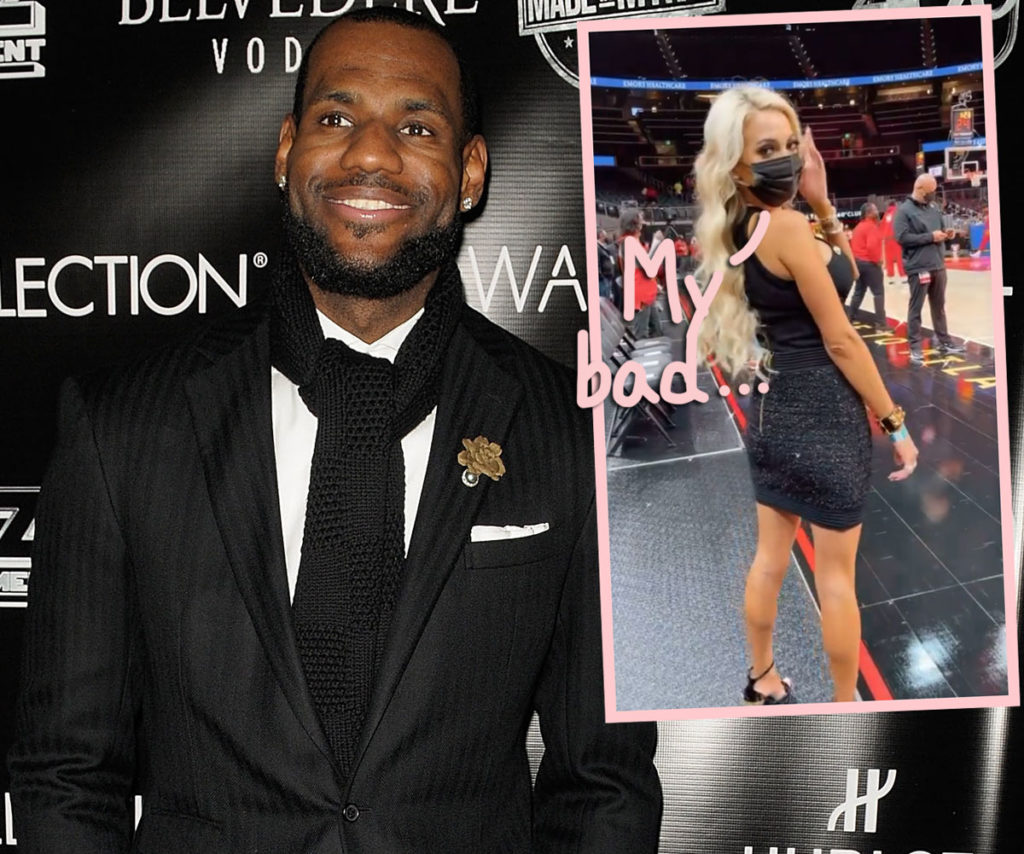 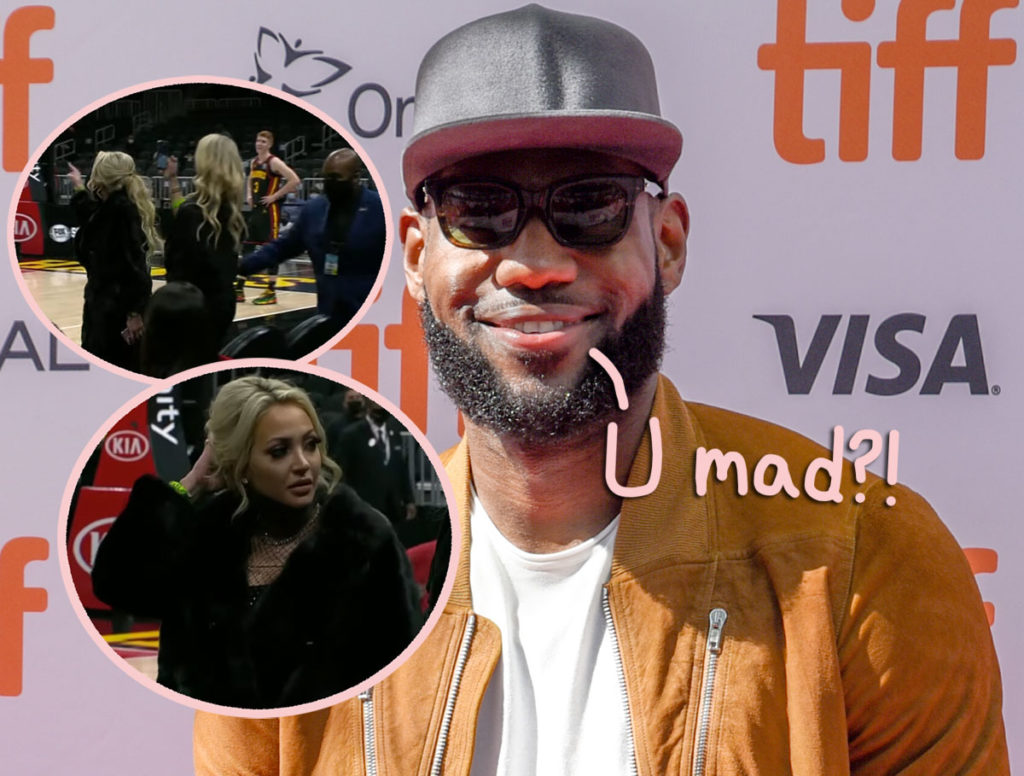