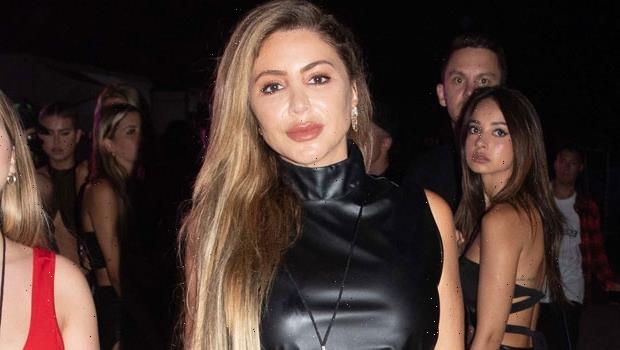 Larsa Pippen was a stunning sight to see while walking with friends in the stylish outfit, which showed off her toned figure, at the Trillerfest in Miami.

Larsa Pippen, 46, turned heads at Trillerfest when she walked by other attendees while wearing a flattering wardrobe! The beauty wore a sleeveless black leather crop top that had cut-out sections on the sides and Daisy Dukes that helped showcase her incredible legs. She had her long locks down and also wore black and white sneakers as she appeared content at the event. 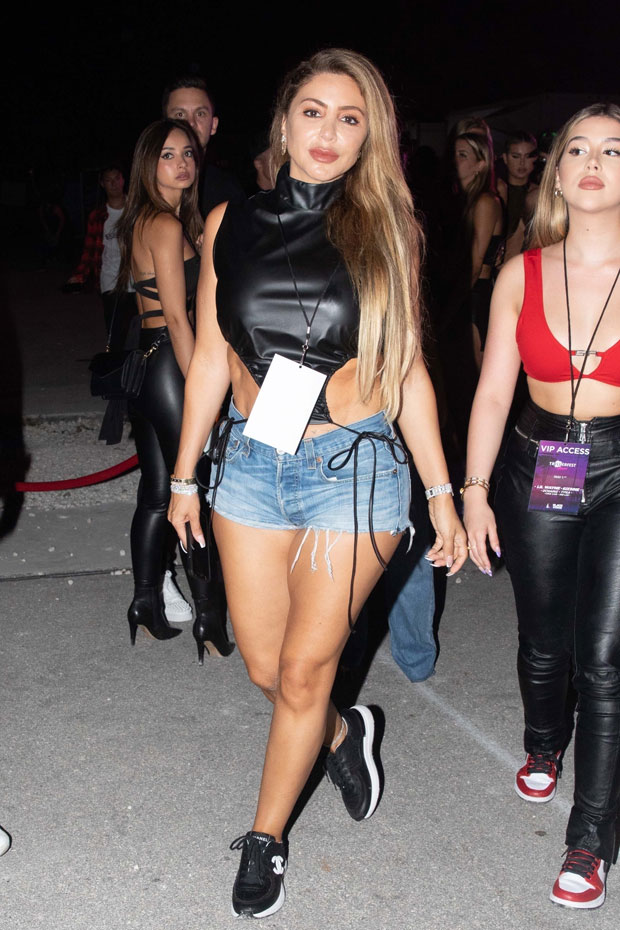 In addition to being photographed by photographers, Larsa took to her Instagram story to share videos of herself enjoying the day in the flattering outfit choice. They included clips of her spending time on a boat and dancing to music with friends at the concert event. Her makeup was also on point as she enjoyed the fun time she was having. 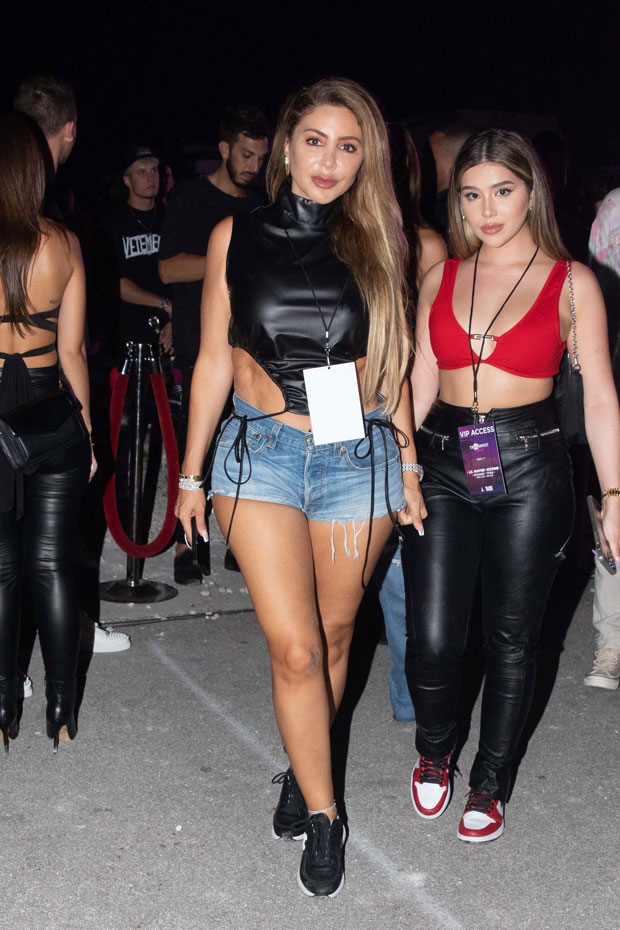 Before Larsa’s latest outing, she made headlines for sharing a gorgeous photo of herself posing with a red Ferrari that’s estimated to cost around $200,000. She was wearing a black tank top and black leather pants in the snapshot, as well as black and white Nike sneakers. She added sunglasses to the epic look and had her long locks down with some strands tied up as she leaned back against the vehicle. “No, I’m not lucky, I’m blessed!! @prettylittlething,” she captioned the post.

When Larsa’s not impressing with her outfit choices and extravagant cars, she’s doing so with her confidence and ability to enjoy single life. She’s been spotted on numerous fun solo outings and even took a recent vacation to St. Thomas. She rocked a black Chanel bikini during the latter and wowed her followers with eye-catching social media pics.

Larsa’s fun single outings come after she split from boyfriend Malik Beasley, 24, last month. She and the Minnesota Timberwolves player first made headlines when they were photographed holding hands at a Miami mall in Nov., while Malik was still married to his now-estranged wife Montana Yao. Shortly after the news made waves, Larsa insisted her former beau and his wife were already “separated” before they hung out.