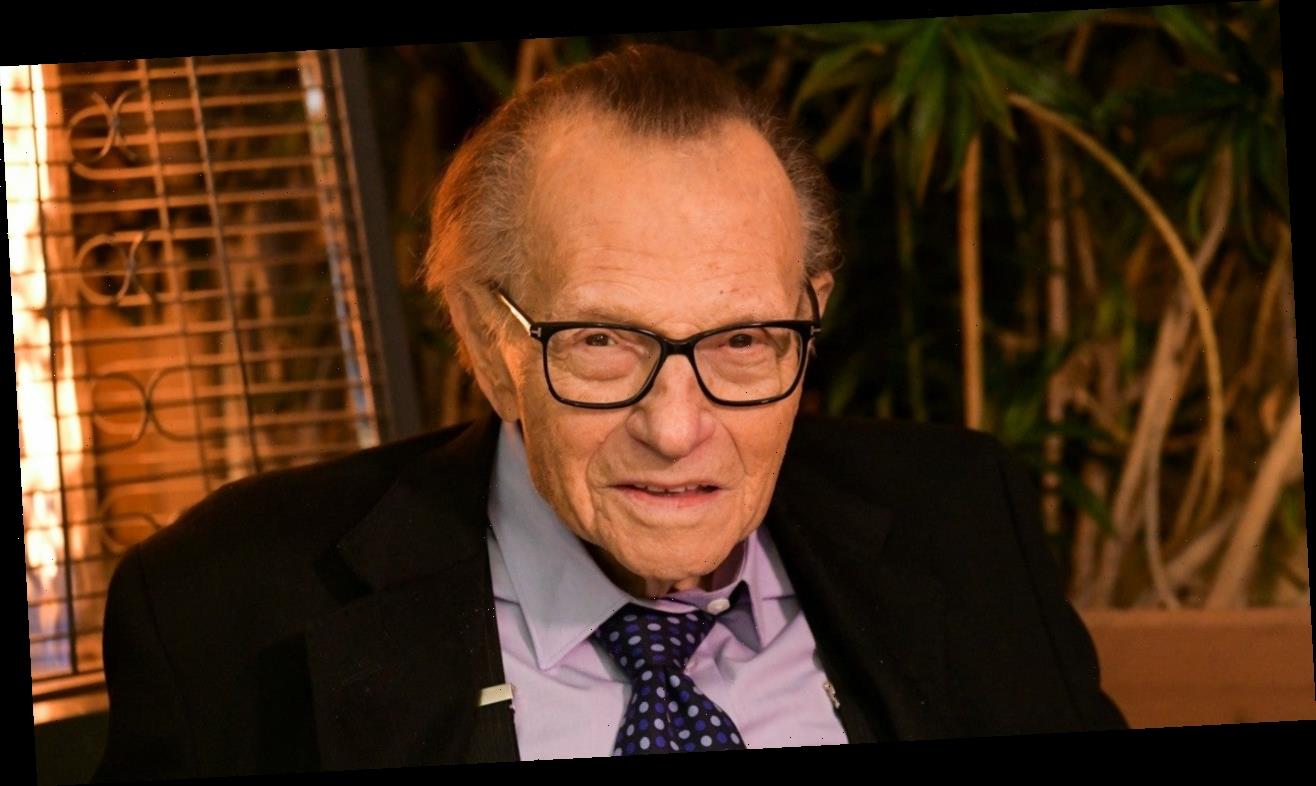 Larry King has been hospitalized with COVID-19. The 87-year-old TV legend is reportedly at a Los Angeles hospital after testing positive for the coronavirus, according to multiple reports. ET has reached out to King’s rep for comment.

The TV host — who over the last years has suffered many health issues — has reportedly been battling the virus for 10 days. His wife, Shawn King, 61, and their two sons, Chance and Cannon, are not able to see him, per ShowBiz411, who was first to report the news.

The news comes after King spent his 87th birthday in November in a hospital with a blood-flow issue, per PageSix.

Last year, King’s 65-year-old son Andy died in July from a heart attack, while his daughter Chaia, 51, died in August after a battle with lung cancer.

“Losing them feels so out of order. No parent should have to bury a child. My family and I thank you for your outpouring of kind sentiments and well wishes. In this moment, we need a little time and privacy to heal. I thank you for respecting that,” he wrote in a Facebook post in August.

At the time, ET learned that King had a rough time dealing with the loss of his two kids, and was still recovering from a stroke he had in 2019.

In May 2019, King experienced angina — a type of chest pain — and was admitted to the hospital early to be examined before his scheduled angioplasty. King also suffered a major heart attack in 1987 and had quintuple-bypass surgery. He acknowledged a few of his unhealthy habits prior to his heart attack in the 2004 book, Taking on Heart Disease.

In September 2017, King revealed he had been diagnosed with lung cancer and underwent surgery to remove the upper lobe and lymph node. His rep told ET at the time that he returned to work just two weeks later.