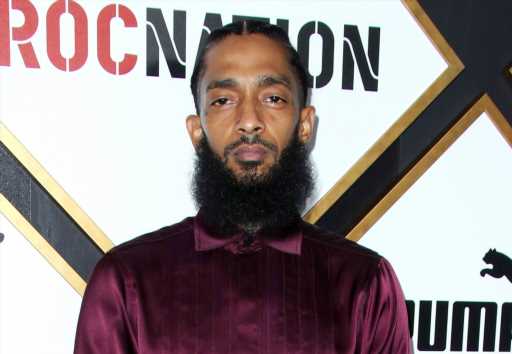 The Los Angeles Police Department has launched an internal affairs investigation into the Nipsey Hussle murder case following news that the woman who drove the getaway car after the rapper was shot, was sent home when she tried to turn herself in.

The LAPD’s Office of the Inspector General told The Association Press Monday that the department’s Internal Affairs Group is investigating a desk officer’s response at the 77th Street station. Capt. Gisselle Espinoza, a department spokesperson, said the matter is under administrative investigation, however, she was unable to provide additional details.

Hussle was fatally shot on March 31, outside his Marathon Clothing store in South Los Angeles. This latest development in the case surfaced after a grand jury report was unsealed last week.

Grand jury testimony showed the woman who drove the vehicle police said suspect Eric Holder fled in, was turned away when she went to the LAPD station after seeing her car and license plate on the news.

“Oh my God,” the woman testified that she told her mother. “My car is on here and everything, and I didn’t do anything. I didn’t know this boy was gonna do this.”

Grand jury transcripts show her mother called police, but was told detectives wouldn’t be available until 6 a.m. the next day.

When they arrived at the police station the next morning, the front desk officer said “don’t worry about it” and “don’t listen to the news,” the transcript shows.

The woman’s name is being withheld for her safety following a series of threats.