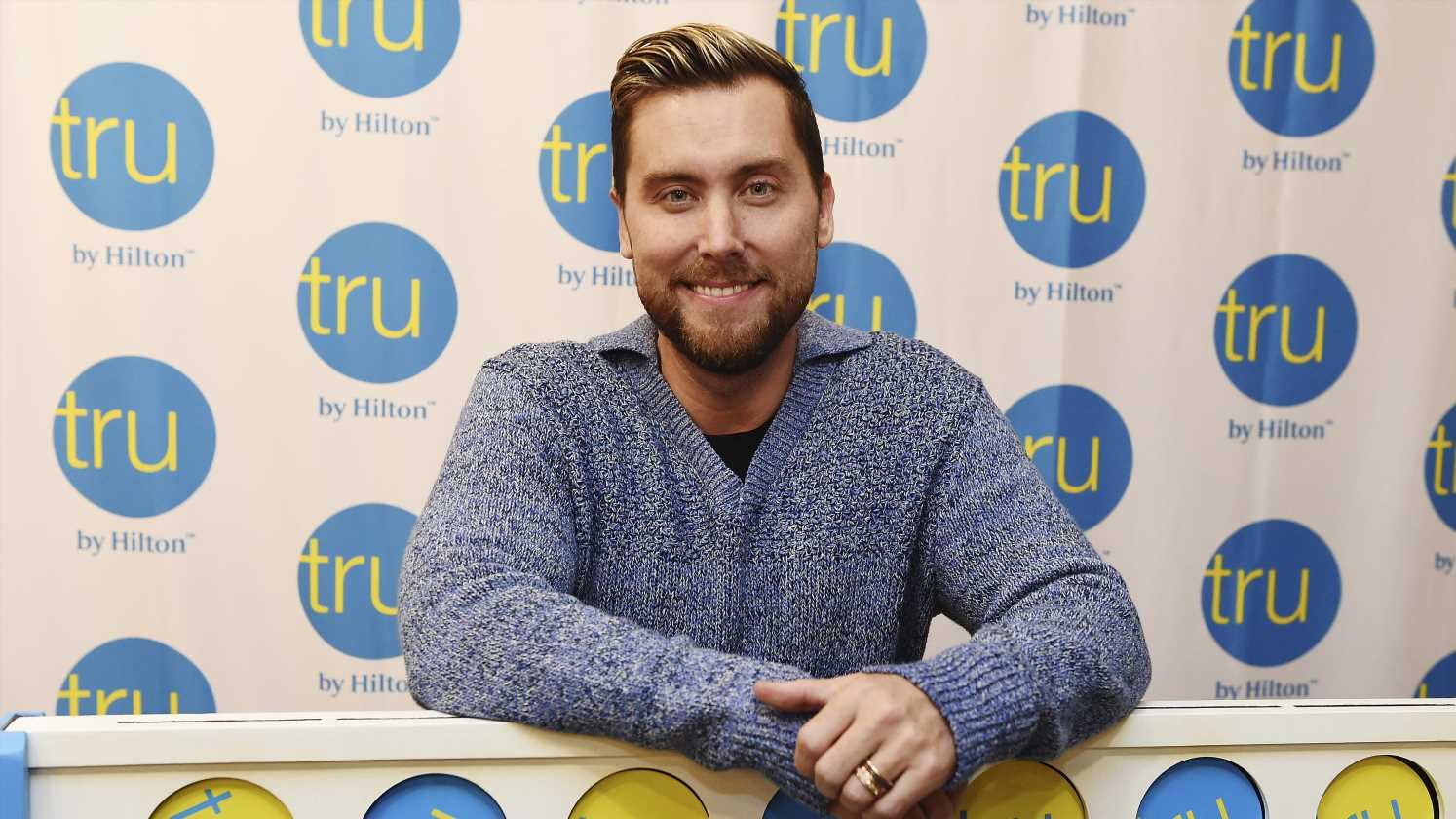 While appearing on Monday’s episode of “Watch What Happens Live with Andy Cohen,”  the former *NSYNC member opened up about his coming out experience to Spears in 2004, two years before the boy band singer publicly came out.

During the whirlwind of Spears’ Las Vegas marriage to childhood friend Jason Alexander, which only lasted a few days before being annulled, Bass confessed to the pop star as a means of comforting her after her nuptials.

“It was the night that she got married the first time in Vegas to Jason. So I went up to Vegas to kind of see the craziness that was happening. And she was a little upset once she realized what she had done because, you know, it was a funny thing,” Bass shared. “And then she started, like, really crying and, like, she was so upset.”

“And so I took her to her room and we were sitting on her bed and she wouldn’t stop crying, so I was like, ‘I’m gay,’ ” Bass continued. “And it made her stop crying… She chuckled.”

Bass also talked to Cohen about the juicy details of his life, admitting that before coming out as gay he had sexual relationships with women – even joining the mile high club with one.

“It was on a BBJ – a Boeing Business Jet – because it has a bed,” Bass shared. “It was with a woman, I know. Breaking news! Breaking news!”

However, Bass added the event was “well before” he began dating ex-boyfriend Reichen Lehmkuhl, who he was seeing when he came out in 2006.