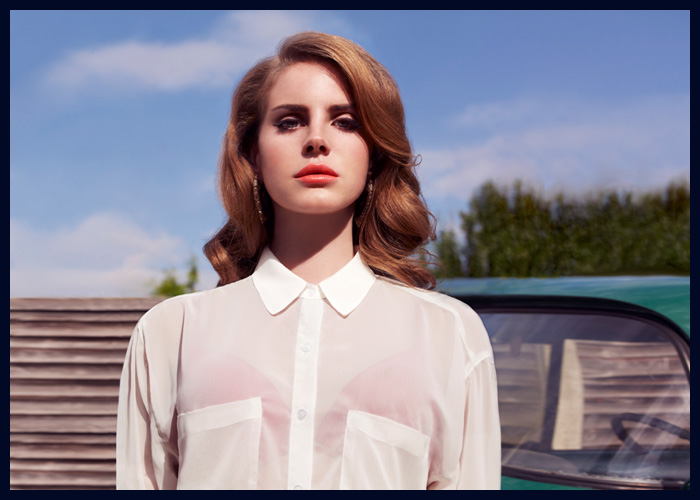 Lana Del Rey has released a double music video for the songs “F*ck It I Love You” and “The Greatest.”

Both songs are from her upcoming album, Norman F*cking Rockwell, which is set to release on August 30.

Some of the songs from the album, including “Mariners Apartment Complex,” “Venice B*tch” and “Hope is a dangerous thing for a woman like me to have – But I have it” are already out.

Meanwhile, the singer-songwriter spoke about her music for a Billboard cover story.

“I mean, God, I have never taken a shortcut — and I think that’s going to stop now. It hasn’t really served me well to go by every instinct. It’s the longer, more arduous road. But it does get you to the point where, when everyone is just copying each other, you’re like, ‘I know myself well enough that I don’t want to go to that foam rave in a crop top,'” she told Billboard.

On September 21, LDR is scheduled to begin a U.S. and European tour in support of the album in New York.