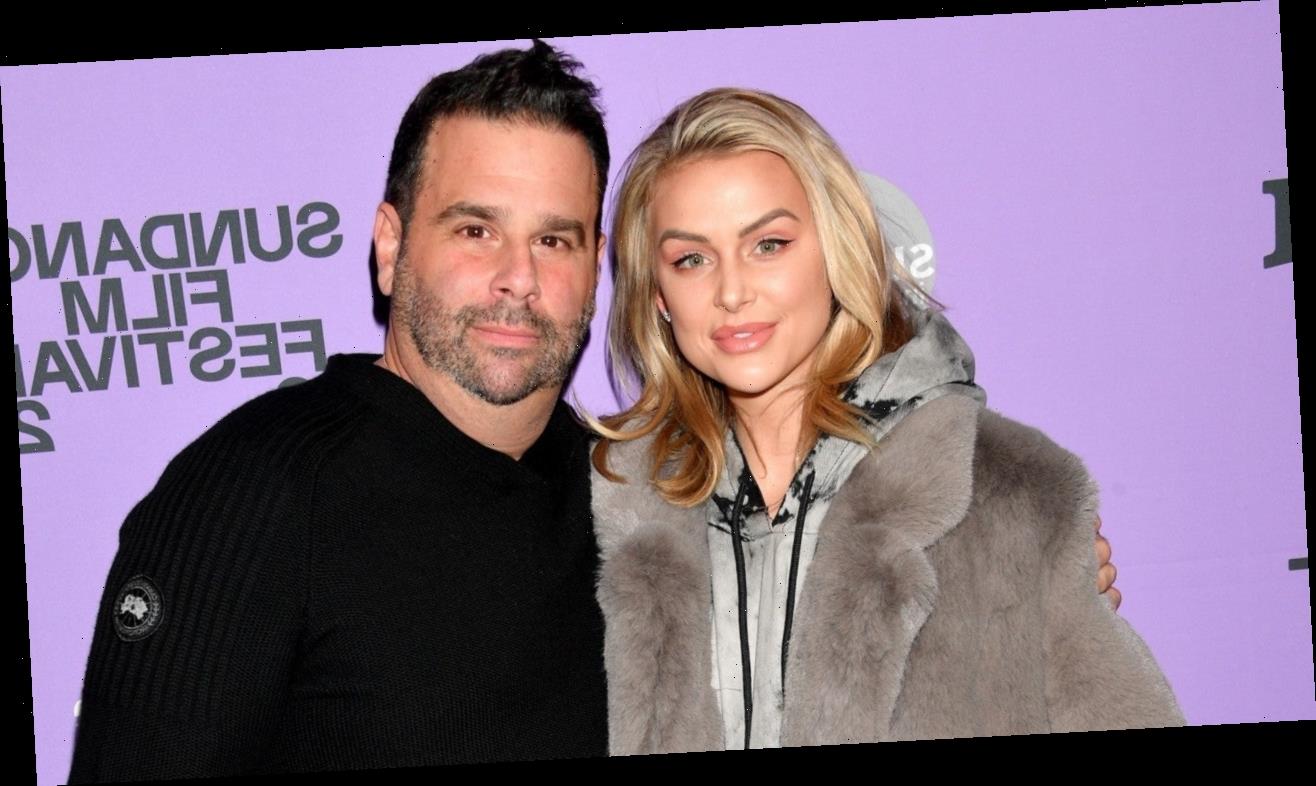 Lala Kent and Randell Emmett just revealed that sex of their first child together. The Vanderpump Rules star shared the exciting news on her Instagram on Saturday.

Kent posted a video of the gender reveal, which included a skydiver landing in an open field with a pink parachute. A pregnant Kent can be seen shocked with her hands in the air, as her friends and family cheer.

“We are having a baby GIRL!” she captioned her clip. This will be Kent’s first child. Emmett is already father to two daughters, 10-year-old London and 6-year-old Rylee, whom he shares with his ex-wife, You star Ambyr Childers.

We are having a baby GIRL!

We are having a baby GIRL!

The reality star and producer have been dating since 2017 and got engaged in September 2018.

The couple announced they were expecting their first child together earlier this month on their podcast, Give Them Lala … with Randall.

“I’m, like, shaking right now because I can’t believe that it’s, like, a real-life thing,” Kent said, before getting visibly emotional. “I cry about everything but today it’s very much happy tears.”

“For my 30th birthday I have the best gift given to me, my body also helped out too, I am pregnant,” she revealed as they cheered and Emmett shouted, “Lala Kent, soon to be mother!”

ET spoke with the couple in August, where they shared that they were trying to get pregnant during quarantine. Kent even revealed that Megan Fox — who stars in Emmett’s upcoming movie — even offered to be her doula whenever she got pregnant.

In February, the pair also talked to ET about expanding their family, though they had yet to agree on the number of kids they’d like to have together; Emmett wants one, while Kent wants two.