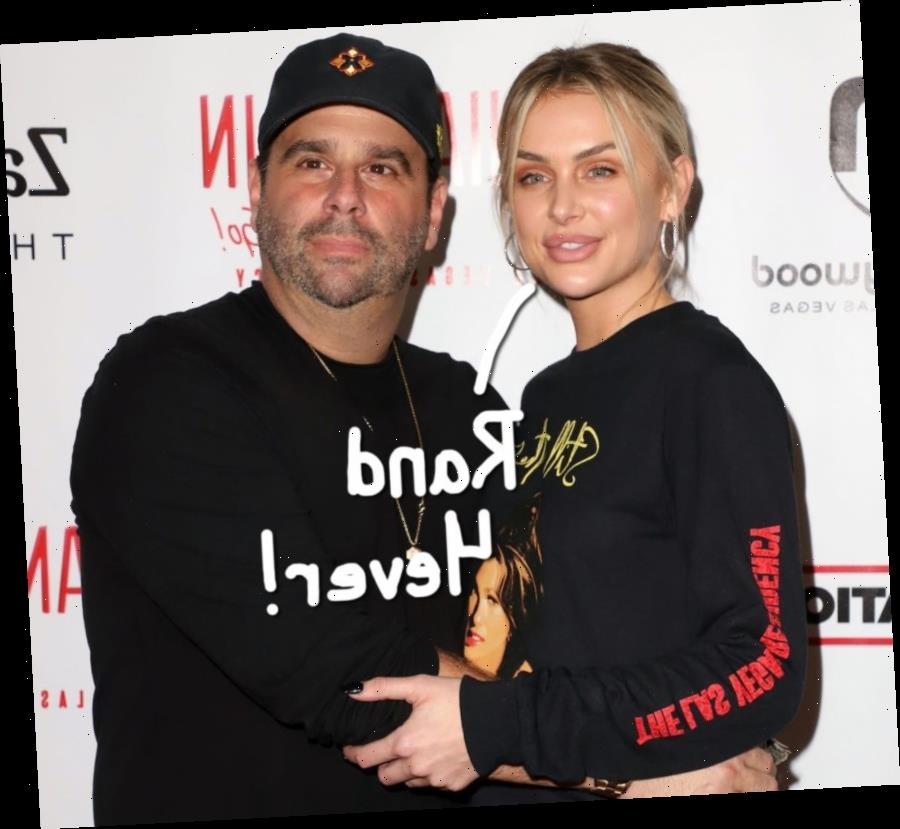 Despite nearly breaking up “a dozen times” while in quarantine, Lala Kent has gotten a permanent reminder of her love for fiancé Randall Emmett.

Though the bride-to-be’s originally planned April nuptials were postponed indefinitely due to the coronavirus, the Bravolebrity honored her future husband in another way: by inking herself on her upper arm with his nickname.

Take a look for yourself (below): 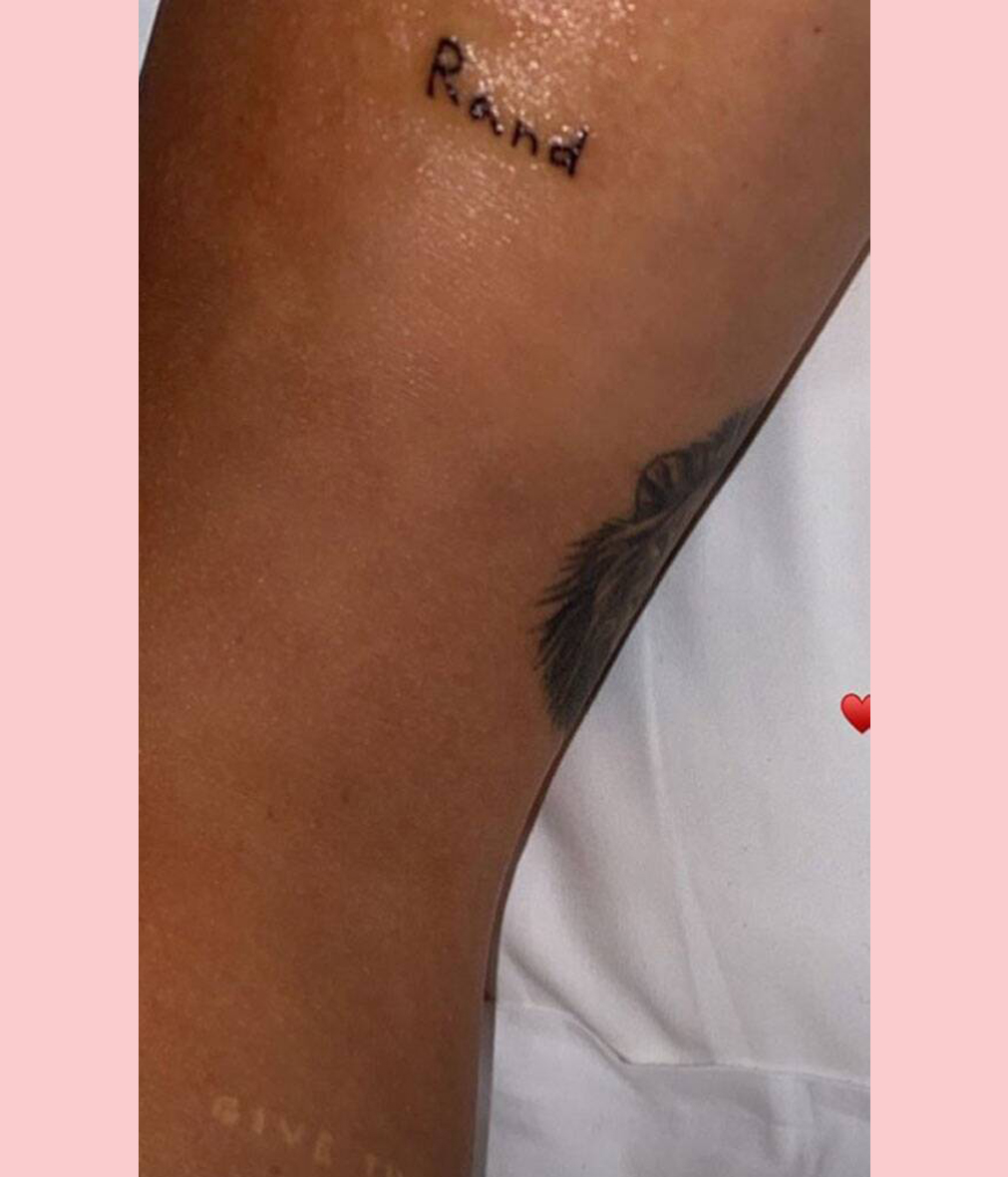 Seems like a big step forward for a couple who breaks up as much as these two — but is it tempting fate? Or a sign things are more solid between them?

The Vanderpump Rules star is currently enjoying the a little rest and relaxation in Puerto Rico, where Emmett is working on his directorial debut, Midnight in the Switchgrass. Sound familiar? It should! The flick’s cast includes new couple Megan Fox and Machine Gun Kelly, plus Lukas Haas and Emile Hirsch, who were able to resume production in early July after taking time off due to the pandemic.

Thoughts on Lala’s new ink, y’all?! Let’s hope they make it down the aisle, or else she’ll have to come up with a clever cover-up… Megan could actually give her some pointers!