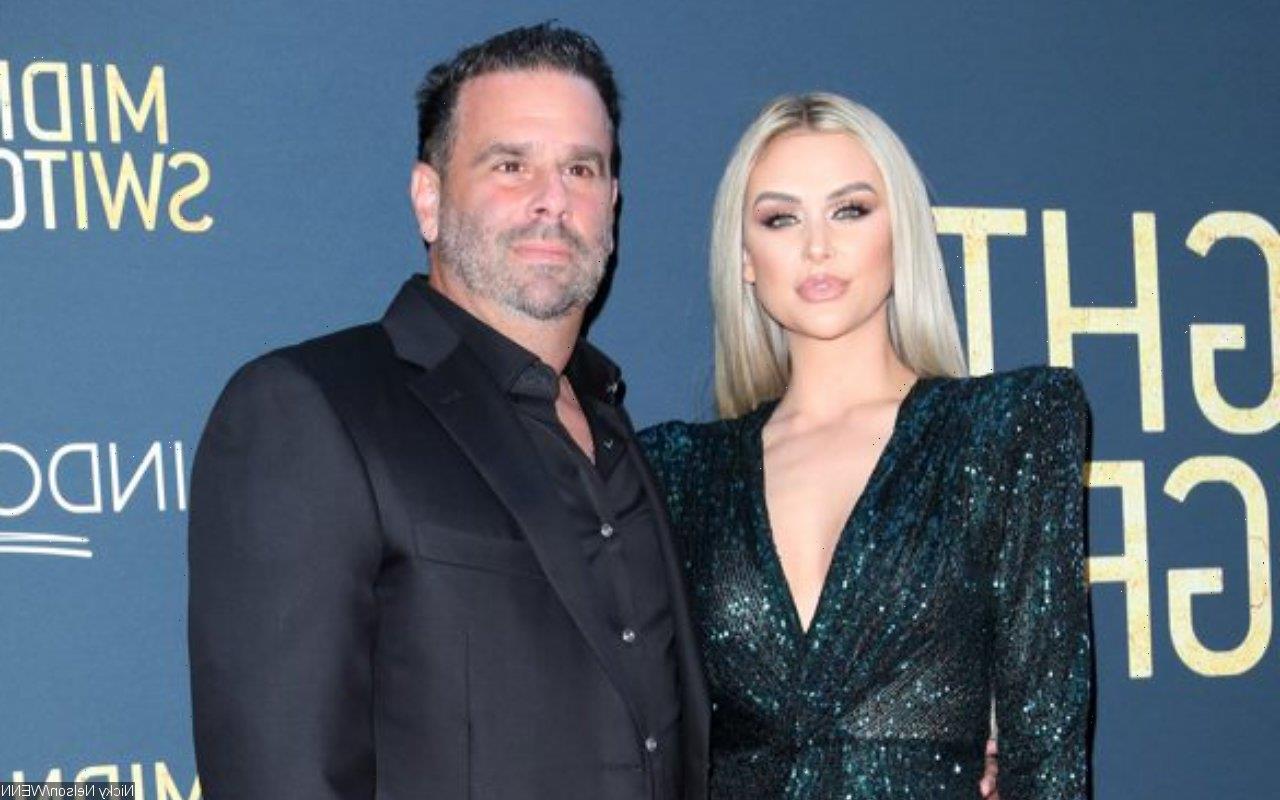 The ‘Vanderpump Rules’ star shares on her ‘Give Them Lala’ podcast that the 6-carat round-cut diamond ring she has been wearing since 2018 isn’t as high quality as she thought.

AceShowbiz -Coping with her recent split from Randall Emmett is not easy for Lala Kent. In a preview of her appearance on Melissa Gorga‘s new PodcastOne show, “Melissa Gorga on Display”, the “Vanderpump Rules” star talks about how “traumatizing” the whole thing is.

“This whole experience has been traumatizing and it haunts me daily,” Lala shares to “The Real Housewives of New Jersey” star. The 31-year-old also says that she’s bewildered over “just how I could feel so safe with someone and to have a conversation about starting a family.”

She goes on to say, “And him making me feel safe enough to bring this beautiful innocent life into the world is hard. It haunts me — like I said — daily.” The mom of one adds, “I wonder often where I’m getting strength from, and obviously I see my daughter and I know exactly where my strength is coming from.”

In related news , Lala revealed on her “Give Them Lala” podcast that the 6-carat round-cut diamond ring she had been wearing since 2018 wasn’t as high quality as she thought. The Bravo personally recalled when she once overheard her ex-fiance talking with her mom about “how some rappers take s**tty diamonds and make them pretty.”

Following the split, she took the ring to a “highly recommended” jeweler and found the GIA certification, which described the stone as “treated by one or more processes to change its color.” Lala shared that the new jeweler told her the diamond “was most likely brown” before the treatment and that he would give her “in the teens” instead of the $150,000 price tag that original designer Richie Rich once said.

Lala later confronted Richie, who later admitted that “[Randall] knew exactly what he was buying. He knew the diamond he was getting.” The Bravo personality added, “I love any type of ring that is given and has sentimental value. I don’t care if it was $100, I don’t care if it was $100 million — I don’t. No wonder he whose name we shall not mention flew in four times, he had to make sure the s**t brown diamond was clear!”