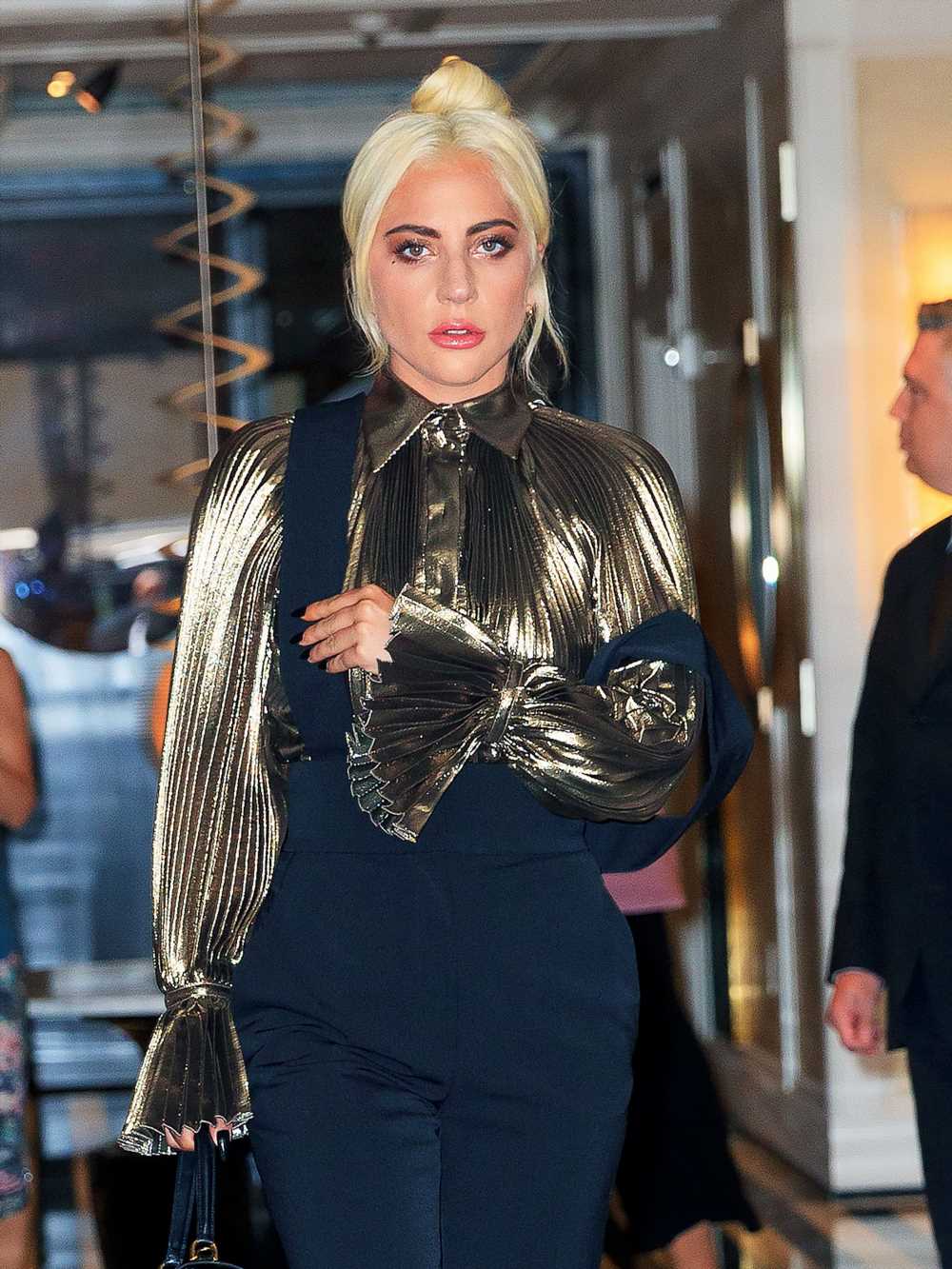 Lady Gaga has been romantically linked to Bradley Cooper for months – especially after he split from fiancée Irina Shayk earlier this year. 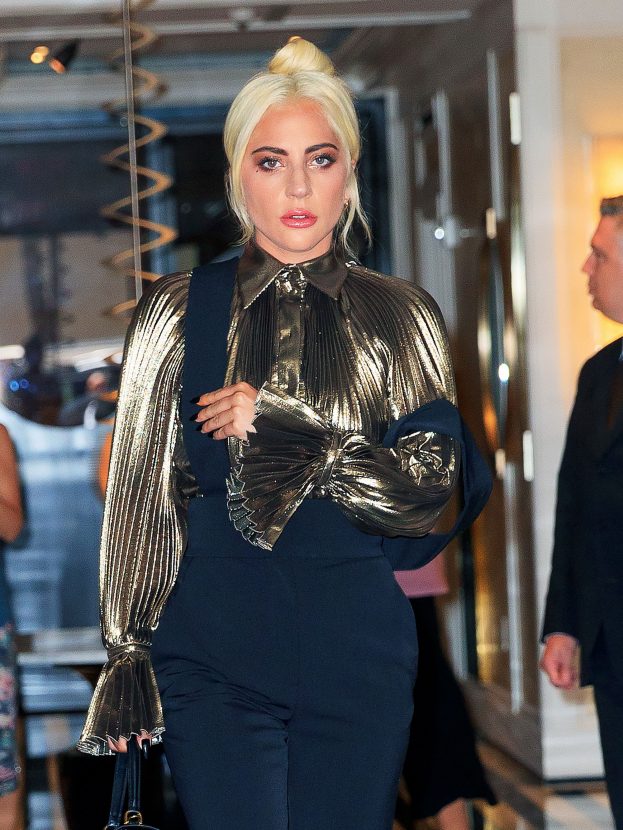 And now it seems the 33-year-old singer HAS got a new man – but it isn’t her Star Is Born co-star.

In fact, Gaga has been secretly dating sound engineer Dan Horton and was seen locking lips with him the weekend, while enjoying a brunch at Granville restaurant in Studio City, California. 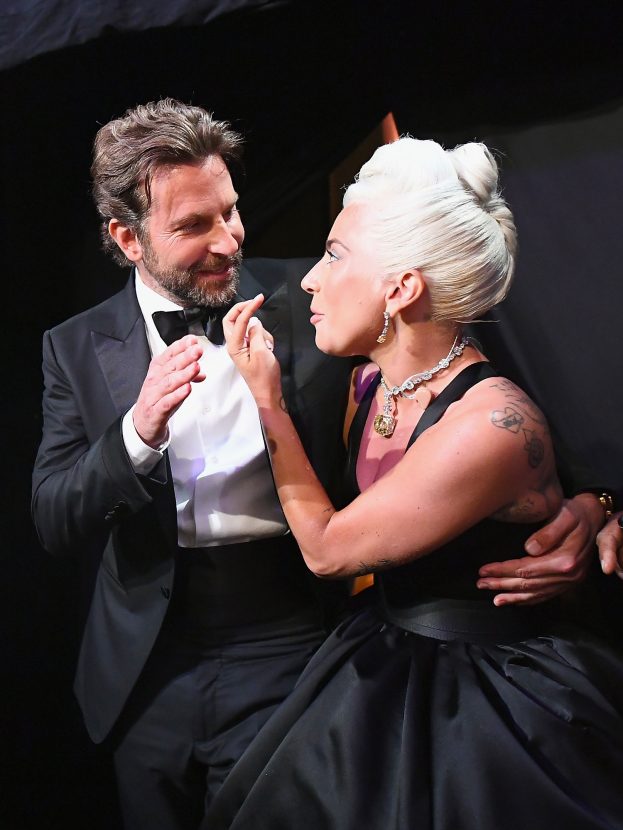 And following the PDA spotted by fans, a source close to the Shallow singer has told E! News she is ‘definitely dating’ Dan

According to reports, Gaga has known Dan since November, when he became her monitor engineer, but it is only recently that their relationship turned romantic.

A source added Gaga is ‘glad the news is out and that she doesn’t have to hide it’, and that after being holed up in a studio together, she now ‘wants to be able to go out and do things with him’.

Dan is no stranger to being surrounded by famous faces, having worked with some of music’s biggest stars for almost a decade, including Bruno Mars, Justin Timberlake, Taylor Swift and Jay-Z.

Lenny Kravitz even personally asked for him before going on tour in 2012. 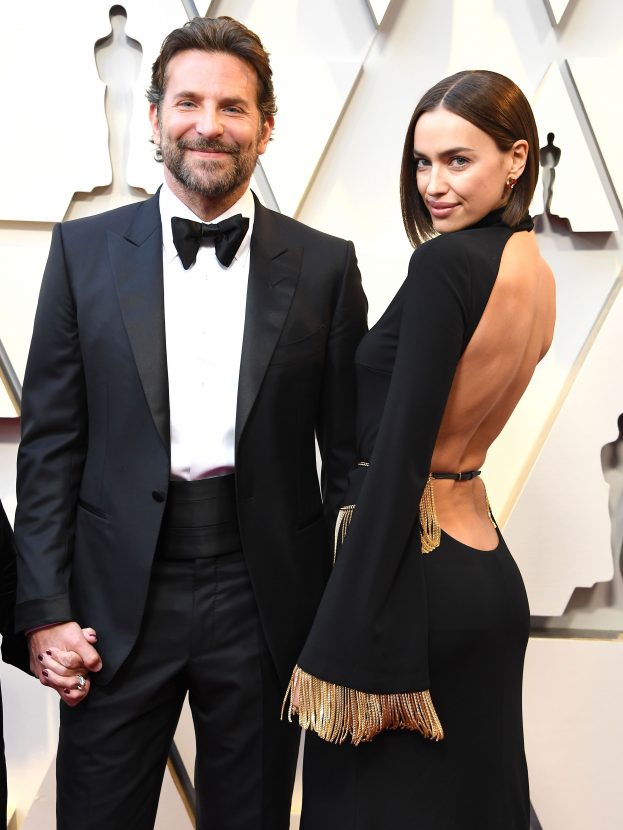 Dan said: ‘He wanted to see what I would do differently.’

He was also once married to Rock of Ages star Autumn Guzzardi between 2013 and 2016.

The news of Gaga and Dan’s relationship comes just six months after she called off her engagement to Christian Carino, amid the rumours surrounding her ‘special friendship’ with Bradley.

From our sister site Woman.