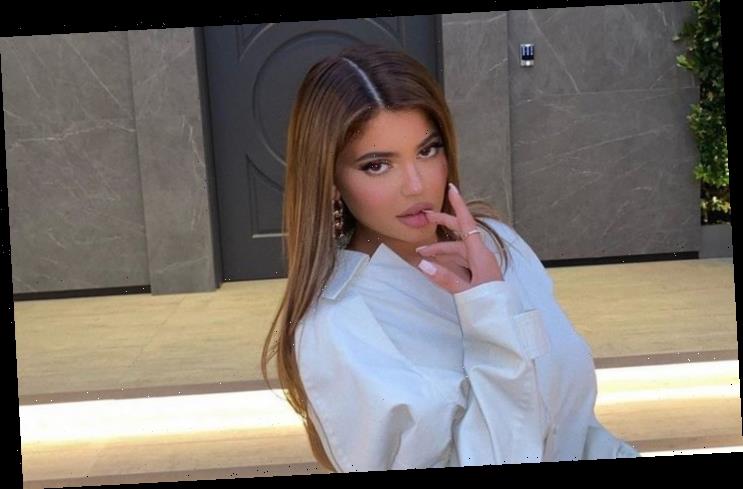 The customers buying Kylie Cosmetics on the e-commerce platform have been warned about a security breach which prompted an investigation by law enforcement agencies.

AceShowbiz –Kylie Jenner‘s cosmetics company is among those impacted by a security breach with Shopify – the company that manages its e-commerce platform.

The reality star’s make-up organisation is beloved by fans worldwide for products including its iconic lip kits, but customers recently received an alarming email explaining the “security incident” affected names, addresses, emails, product orders, and even the last four digits of the credit card for potentially impacted customers.

According to Shopify sources, less than 200 companies were hit in the breach, which was the result of a pair of rogue support team members engaging “in a scheme to obtain customer transactional records of certain merchants.”

TMZ reported the organisation immediately shut down access to its network to the perpetrators and is now working with law enforcement agencies – including the FBI – in their “investigation of these criminal acts.”

However, customers have been assured that full payment details were not compromised, and any orders placed on the Kylie Cosmetics site remain safe and secure.

Kylie Jenner began selling beauty products under her own brand in 2015 with formerly known Kylie Lip Kits. She has since expanded the company into launching other skincare products. In November 2019, she sold the controlling stake for a reported $600 million.

In the same year, Kylie was declared the world’s youngest self-made billionaire by Forbes with her net worth estimated at US$1 billion. A year later, however, Forbes revoked the title while suggesting the reality TV star forged tax documents to make herself appear as a billionaire.