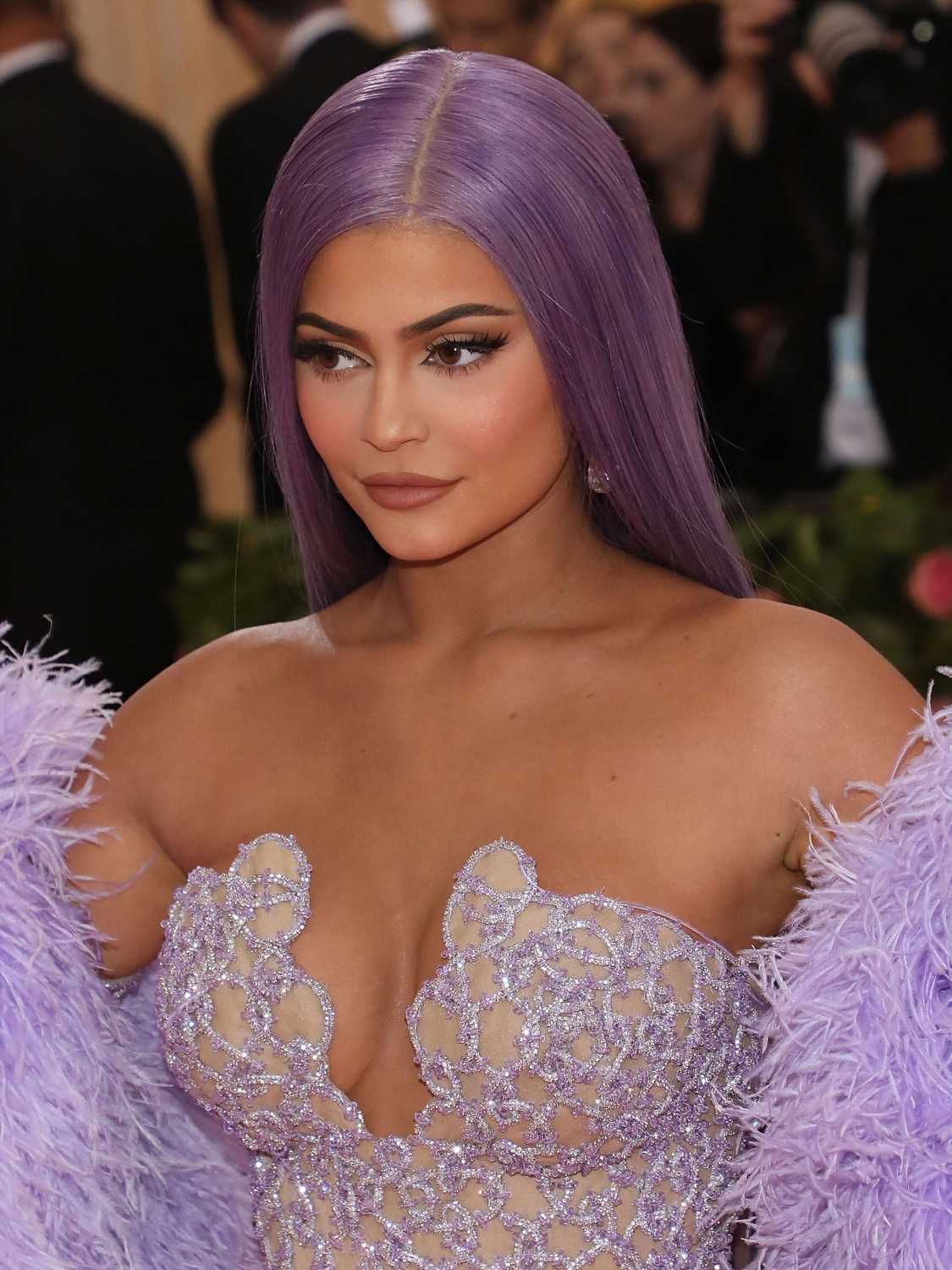 Kylie Jenner and Jordyn Woods were best friends for years. 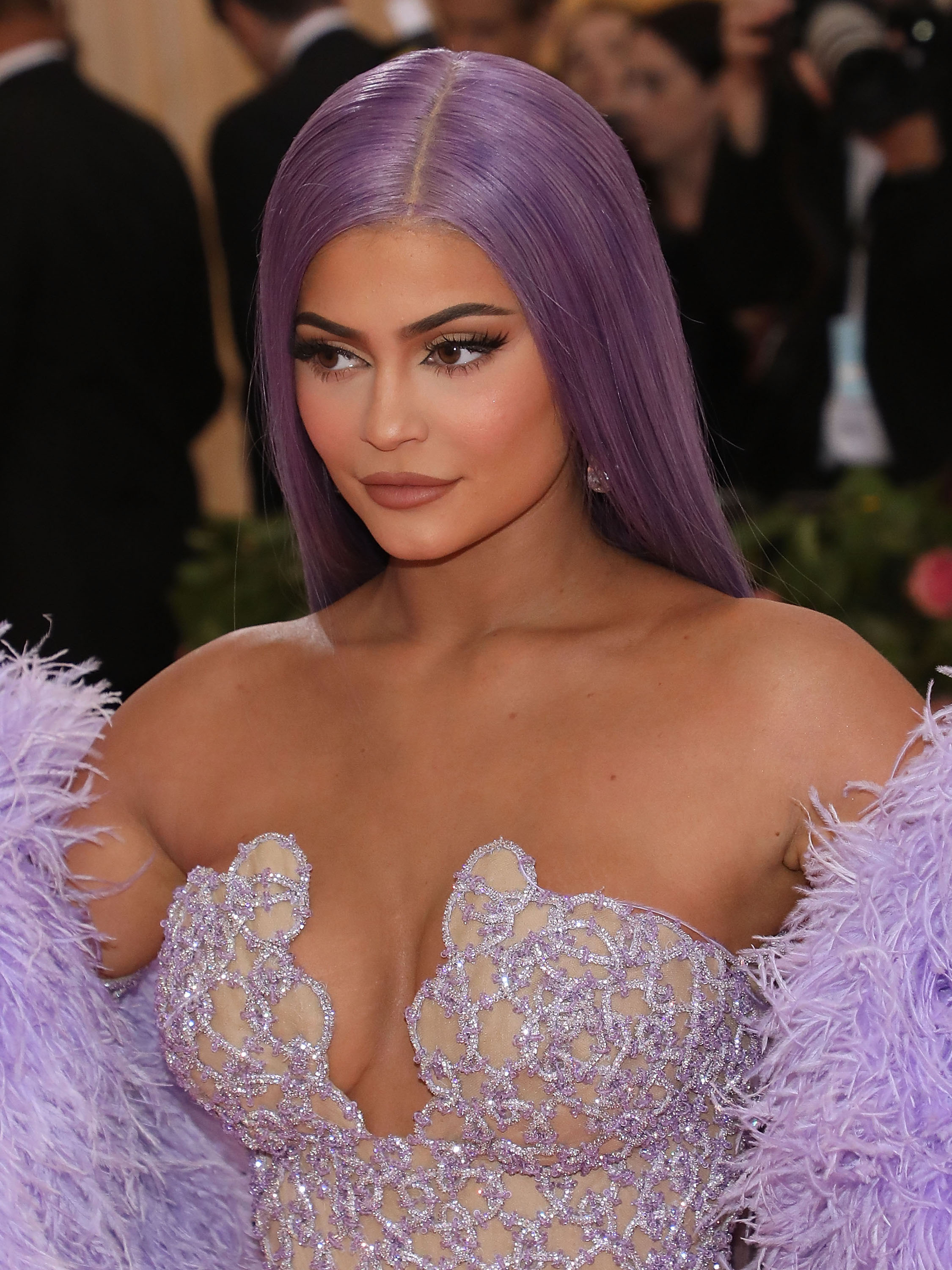 But the pair’s friendship was rocked back in February when it emerged Jordyn had hooked up with Khloe Kardashian’s then-boyfriend and baby daddy Tristan Thompson.

The scandal is now playing out on Keeping Up With The Kardashians, and an upcoming episode shows the famous sisters discussing the betrayal.

Kylie then revealed she confronted Jordyn about it, adding: ‘I called her and she didn’t really say anything. She was just like crying the whole time. And I was just telling her, like, “I’m scared of you now. That you’re capable of waking up the next morning with a smile on your face,’” she said. 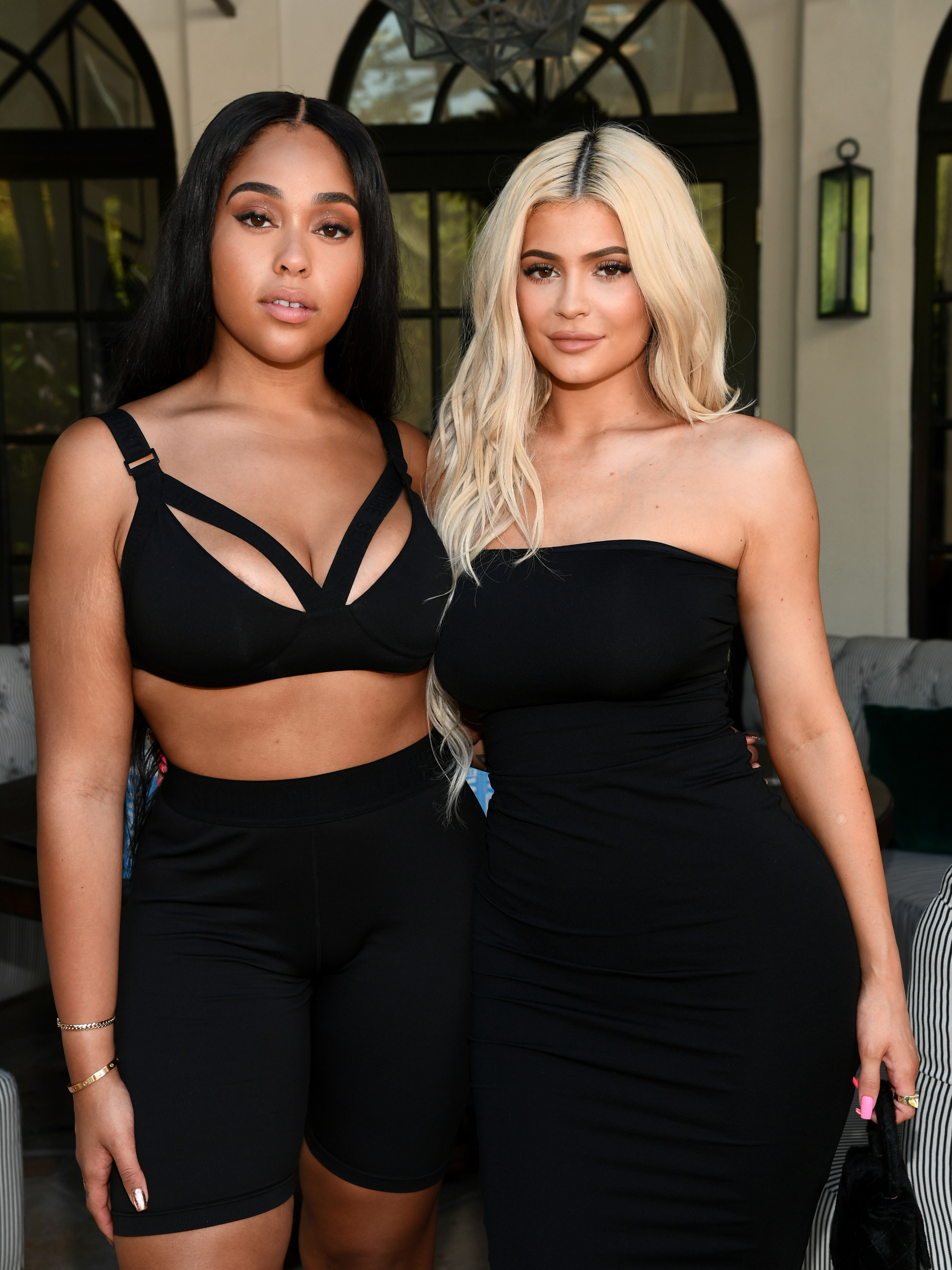 Kylie continued: ‘Look what you did. You can do whatever, but when it effects my family, me, that’s when it’s a problem.’

Kim said she thought Jordyn should have been more apologetic to Khloe.

According to Jordyn, it was a kiss ‘on the lips, no tongues’.