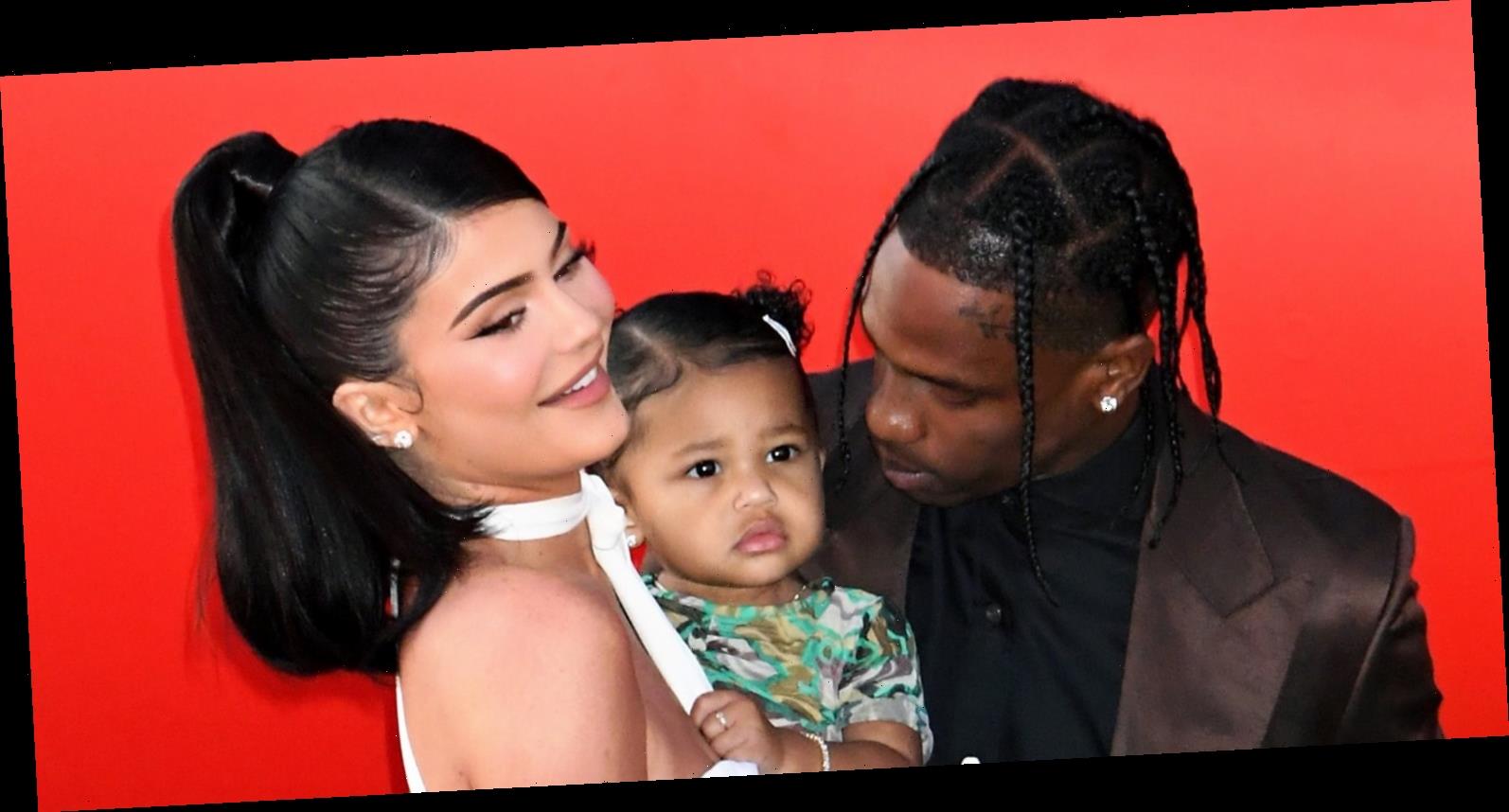 Stormi Webster just turned three and, as the laws of the universe go if a Kardashian-Jenner doesn't have a lavish party to commemorate a birthday, does it even happen?

After Kylie Jenner shared images of the over-the-top celebration that she hosted for her daughter, Twitter users reminded her that the coronavirus pandemic is about to celebrate its first birthday and that Stormi's festivities were a stark reminder that the first family of reality TV isn't so in touch with reality.

Jenner's followers got a look at Stormi's fairytale-themed "Third Time's a Charm" party on Instagram Stories. And while there were plenty of confections and balloons, there were no CDC-recommended masks or social distancing. BuzzFeed shared a slew of images from the celebration, which looks fun — but also appears to be the possible scene of a superspreader event.

In keeping with past celebrations, Twitter users were calling it Stormi World 3, though the oohs and aahs of the past were replaced with pointed barbs at Jenner's lack of safety measures and the party's disregard for California and Los Angeles's rules for large gatherings.

The family has come under fire for not following COVID rules before. Kim Kardashian famously had a lavish private island destination party for her 40th birthday last year and Kendall Jenner celebrated her 25th with a Halloween party with more than 100 guests in attendance and a strict no-social-media rule to keep it all under wraps.