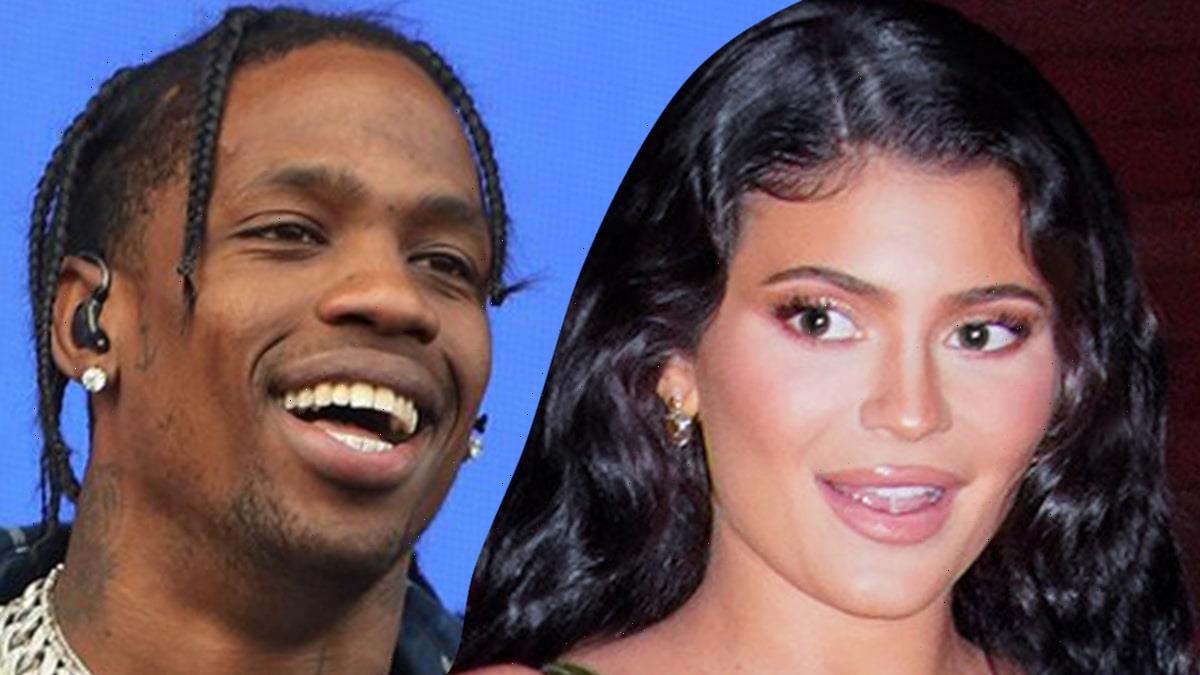 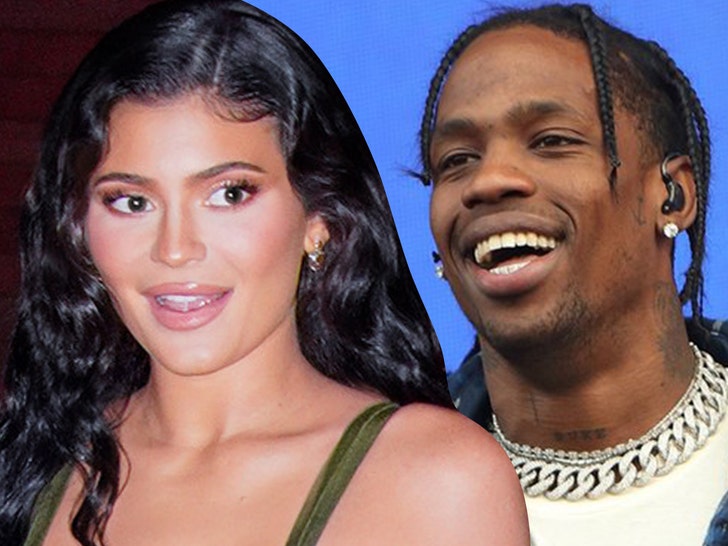 Kylie Jenner just officially announced she’s expecting her second child with Travis Scott … with a video documenting the first stages of her pregnancy.

Kylie posted the super sweet video Tuesday on social media, and it shows her going to the doctor with her daughter, Stormi, to get an ultrasound, as well as the moment she delivers the news to Kris Jenner, with KJ sayings it’s one of the happiest days of her life.

There’s a ton of other wholesome family moments in Kylie’s footage … including an intimate candlelit birthday dinner with friends and fam, plus a sonogram where Kylie and Stormi see the baby’s heartbeat.

Kylie famously spent her first pregnancy in hiding, staying cooped up inside her home, and she’s already being much more open the second time around.

She posted a similar video documenting her pregnancy with Stormi, but that was released only after Stormi was born.

Kylie’s made it known she didn’t want Stormi to end up being an only child and was feeling pressure to have another kid … and in the video they both look happy over their growing family.