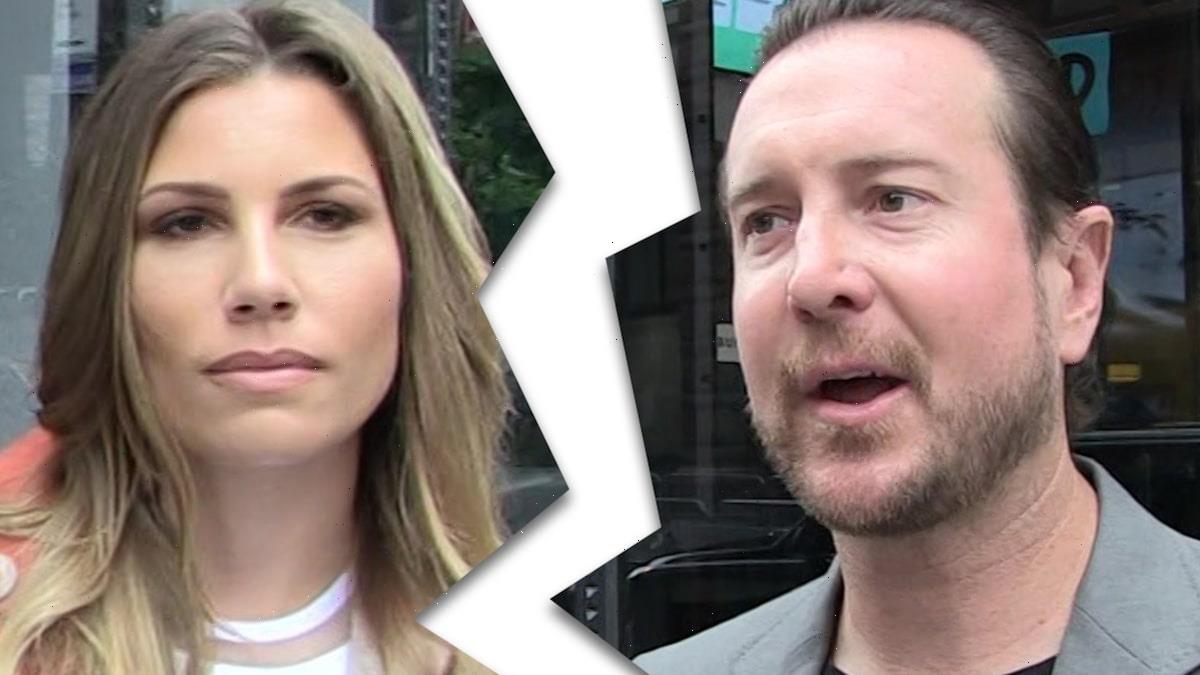 10:05 AM PT — Busch just released a statement on the matter … saying, “I am heartbroken to confirm that my wife Ashley and I are working to dissolve our marriage. Divorce is a personal and private matter and I hope our privacy will be respected.”

Kurt Busch‘s wife has filed for divorce from the NASCAR star … saying in court documents, obtained by TMZ Sports, their marriage is “irretrievably broken.”

Ashley Busch filed the docs in Florida on May 9 … and in them, she alleged Kurt “committed a tortious act.” She did not expound on the allegation.

In the docs, Ashley added that things went sideways with the couple just last month … when she claims Kurt cut off her access to their joint banking account and credit cards.

Ashley also wrote in the docs that the 43-year-old driver demanded she leave the family home by the first week of June.

Ashley noted in the documents that the couple — which does not have any kids together — did have a prenup.

We’ve reached out to Ashley’s attorney, as well as reps for Kurt for comment, but so far no word back yet.

Kurt is having a solid 2022 season despite it all … in fact, he just won his first race of ’22 at Kansas Speedway on Sunday.