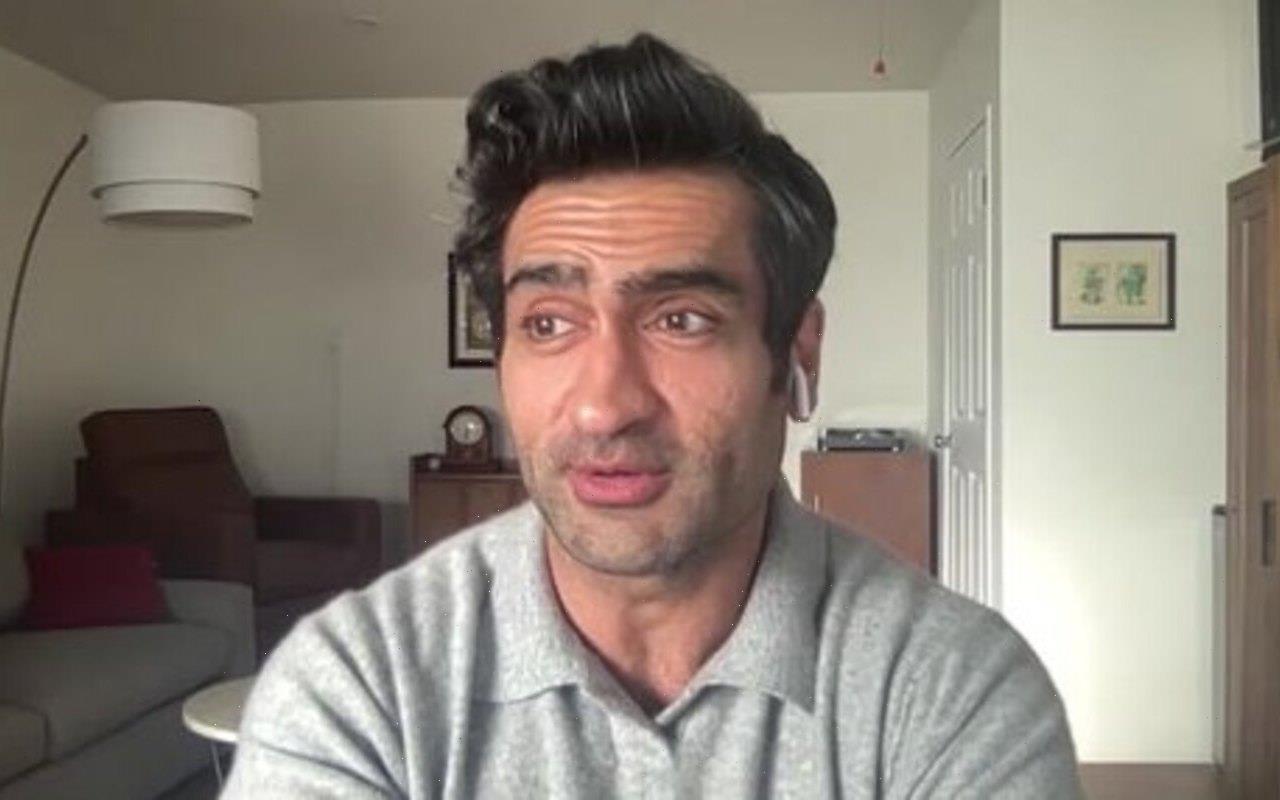 AceShowbiz –Kumail Nanjiani believes racist language has become “much more acceptable in mainstream circles” in recent years. The 44-year-old actor – who was born in Karachi in Pakistan – thinks that racist attitudes remain in America, two decades on from his stand-up comedy debut in the country.

“By and large, it was still unacceptable to be racist in the public sphere back then. George Bush even quoted the Qur’an in a speech – could you imagine [Donald] Trump doing that? Now, I feel like racist language has become much more acceptable in mainstream circles. I told myself back then that most people still saw me as American. I’m not so sure any more,” Kumail said when reflecting on his early days as a stand-up comedian.

Kumail hasn’t performed any stand-up comedy in three years, and he’s now unsure about what his fans want to see. The comedian-turned-actor is also aware of the expectations that now follow him.

He told the Guardian newspaper, “I really want to do more comedy, but I don’t know what people want me to talk about any more. Do they want jokes about my life? And will my jokes before this break still work? I can’t exactly go to a tiny open mic to test it out, since people know me, there’s an expectation now.”

Kumail has enjoyed success in the movie business in recent years, starring in films such as “The Big Sick” and “Eternals“. But he isn’t entirely sure what the future holds. The actor – who moved to the US at the age of 18 – said, “I’m shooting a film this year but after that, I don’t know what’s next. It feels exciting, going into the unknown.”