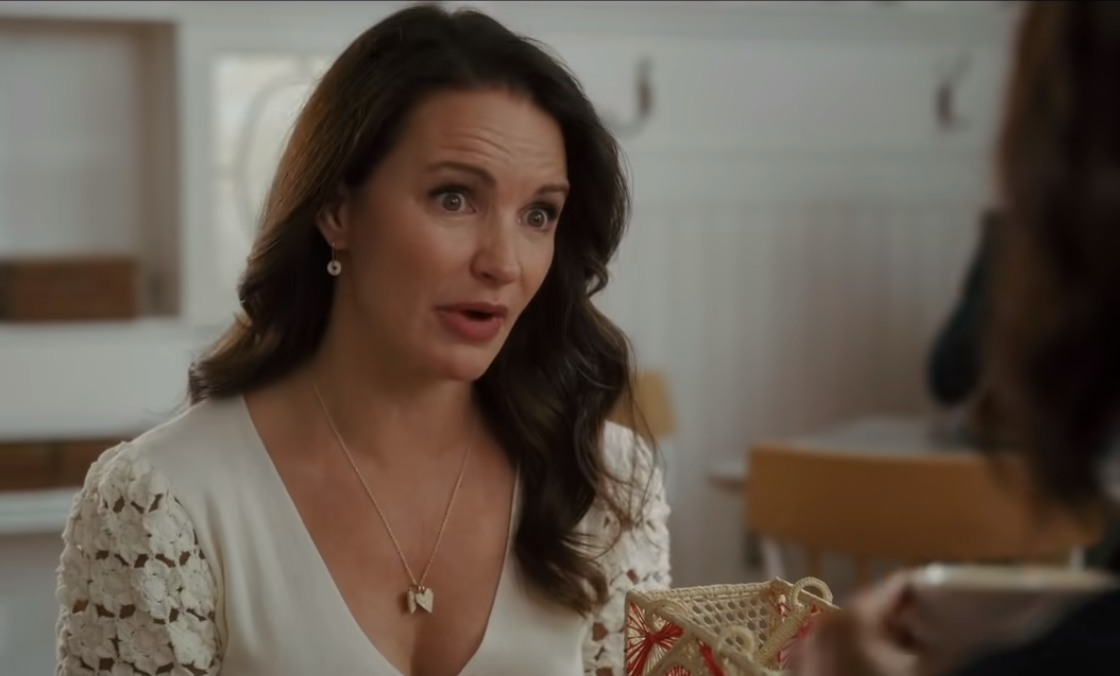 All of the negative tweets about And Just Like That are cracking me up. Mostly, people are mad about the scripts, one character’s death and how everything is a massive cringe. I’ve seen precious little criticism of how the main characters *look* although I know there was a lot of chatter when the first promos came out. There will always be people who knee-jerk and say “so-and-so looks OLD.” Which is ageist, of course. But what about the people muttering “maybe this actress shouldn’t have gone overboard with fillers”? So it is with Kristin Davis, who is quite upset that people are making unsolicited comments about her face.

Kristin Davis is slamming the unsolicited comments about her appearance on the Sex and the City revival, And Just Like That….Davis, 56, said it was “a shock” to see the negative reactions to her and her costars’ looks in the new series — which debuted earlier this month and 17 years after Sex and the City wrapped. Davis, who reprised her role as Charlotte York in And Just Like That…, spoke to The Sunday Times Style Magazine about the frustrating fascination with her onscreen appearance.

“Everyone wants to comment, pro or nay or whatever, on our hair and our faces and our this and our that,” she said. “The level of intensity of it was a shock… I feel angry and I don’t want to feel angry all the time, so I don’t look at it, I just know it’s there.”

Also in her Sunday Times interview, Davis looked back on her days starring in the original Sex and the City, reflecting on the similar criticism she endured about her body.

“They would write articles every week about how I was ‘pear-shaped,’ which I didn’t feel was a compliment at the time,” she told the Sunday Times. “It would stress me out a fair amount because I couldn’t avoid it. I kind of feel like that’s how it is now too… But I also feel — I’m going to be blunt — I feel like, ‘F— you. F— you people, like, come over here and do it better.’ You know what I mean? Like, what are you doing?”

The actress pointed to social media as a driving force in such criticism, explaining, “That’s the problem with social media, right, is that you don’t know what those people are doing. You don’t know anything about them. They’re just hurling bombs at you. It makes me angry.”

First of all, she does have a pear-shape! No one is saying that to be mean, it’s merely identifying a body type. Kristin Davis has a lovely figure and she always had a really cute shape. I loved seeing how Patricia Fields dressed a woman who wasn’t a typical-actress ectomorph body type (and Charlotte often got some of the cutest clothes, tbh). As for the stuff about the actresses’ faces. There’s rudeness, there’s ageism and all of that in play and I’m not going to deny any of that. But!! There’s also just a normal human reaction of “wow, someone overdid the Botox and fillers.” I don’t really get what people like Kristin and Renee Zellweger are even arguing at this point, that it’s rude to notice when someone has had noticeable cosmetic work? That people shouldn’t talk about how it’s hard to watch an actress try to emote through all of those fillers?

This teaser has SPOILERS. 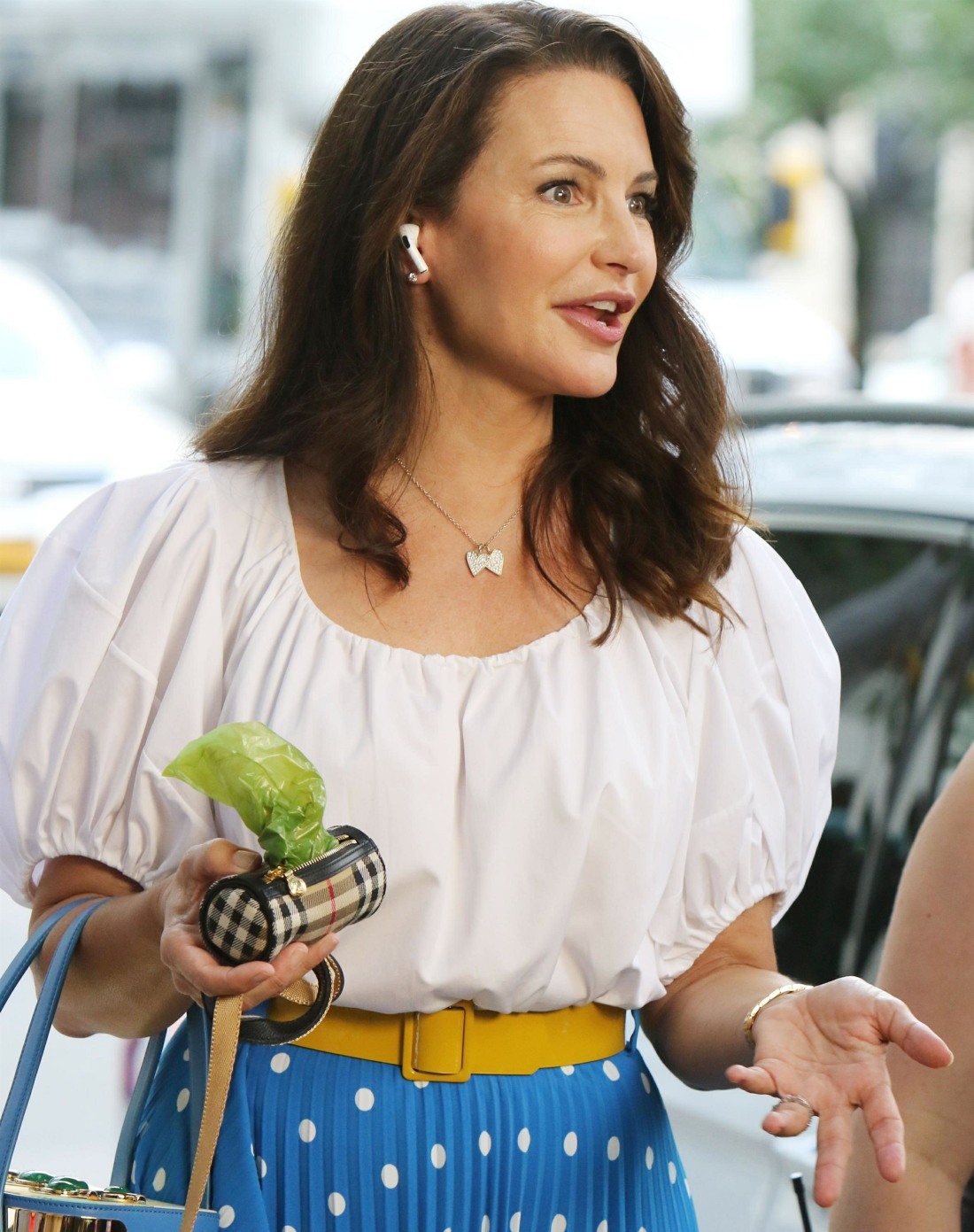 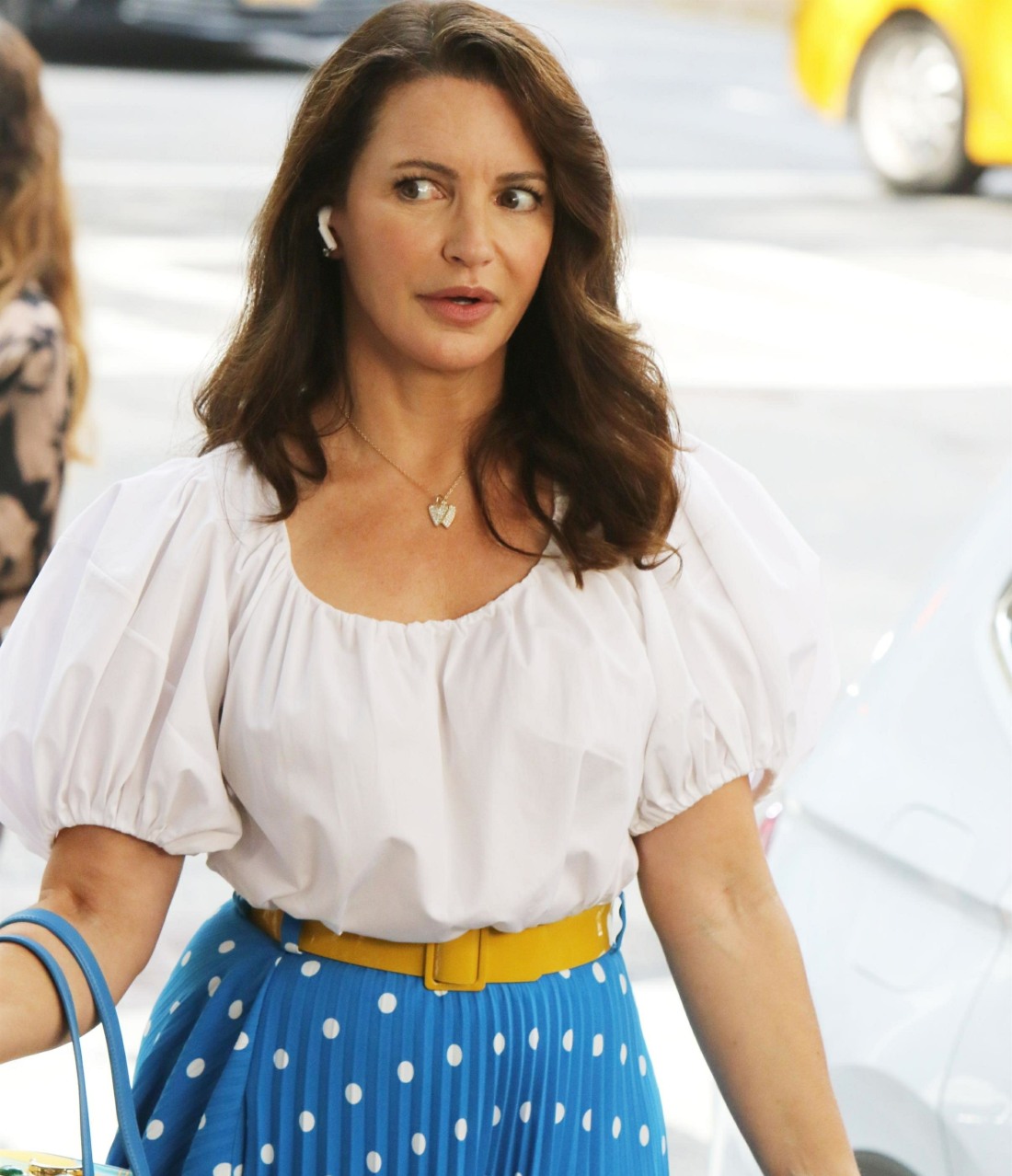