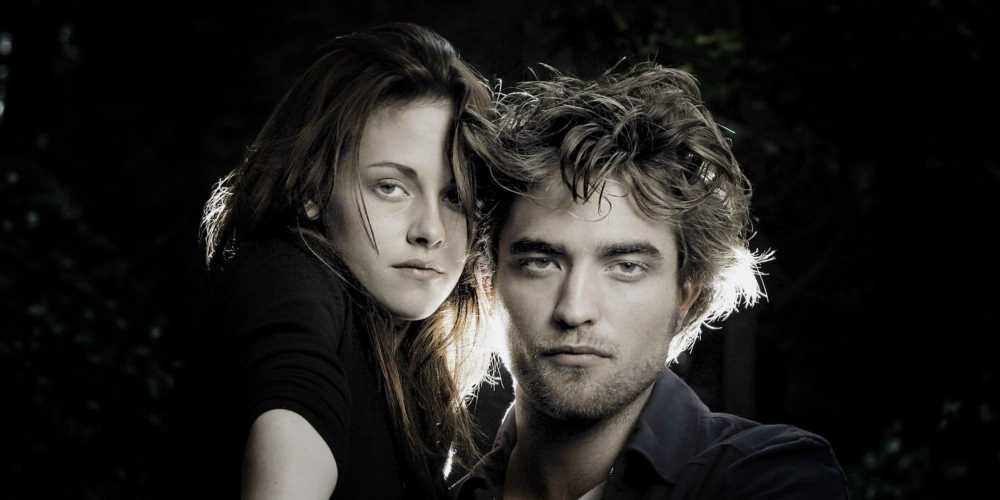 A generation of people have been swiping on dating apps and remain chronically single because they are looking for the Edward to their Bella. Unrealistic relationship expectations aside (that whole vampire thing makes it really tough for a Twilight-adjacent romance), Kristen Stewart said that she realized the on-screen to off-screen chemistry might not have been ideal for everyone involved, but that it was perfect for what she and Pattinson had to do.

In an interview with The New Yorker, Stewart called the relationship "young and stupid" but also noted that for the Twilight movies, it was what the audiences wanted to see and feel.

"It was so clear who worked," she said. She added that Pattinson "had an "intellectual approach that was combined with 'I don't give a fuck about this, but I'm going to make this sing.' And I was, like, 'Ugh, same.'" "Whatever, we were young and stupid and, not to say that we made it so much better," she continued. "But that's what [the film] needed, and that's what anybody playing those parts needed to feel."

With her new film, Spencer, garnering awards buzz, Stewart says that she's grateful that any critics that dismissed her for her star turn in Twilight might be eating their words now.

"Like, how fun for people to think they know you," she said. "Did you think I was going to do Twilight forever? Is that how you saw me? If that's how you saw me, then you really set me up for success, because I can do way more than that."

Another fact that Twi-hards probably have committed to memory — but more casual readers and fans may have forgotten — is that Stewart nabbed the role of Bella partly because she was raised with wolf dogs.

Twilight director Catherine noted that during the audition process, Stewart "just kind of mentioned that she was raised with wolves, real wolves — that the family took care of wolves." In reality, they were wolf dogs, but that minor detail didn't keep her from showing off those skills when it came to interacting with CGI wolf-man hybrid Taylor Lautner.